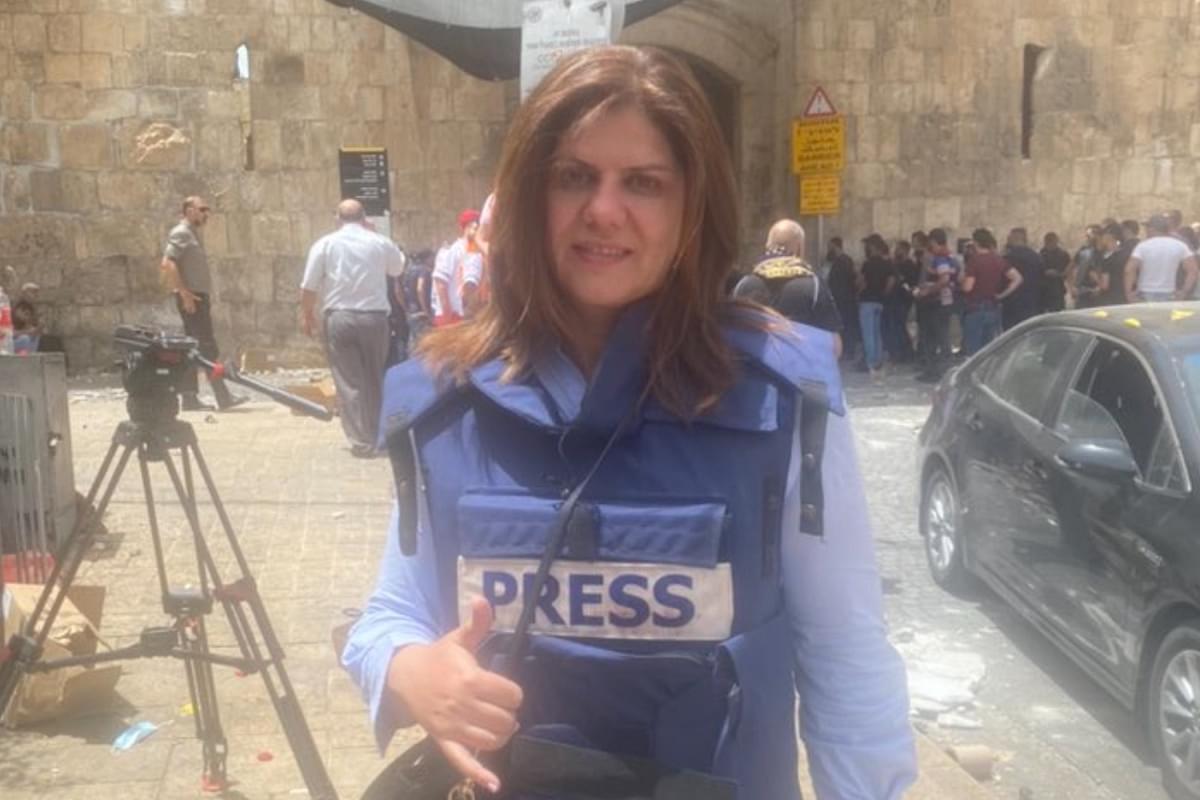 An Al Jazeera journalist was killed during an anti-terror raid by Israeli military in West Bank's Jenin city.

Abu Aqla was struck by a bullet to the head while another journalist, Ali Samoudi, who works for the Jerusalem-based Quds newspaper, was in stable condition after being struck in the back, according to the Palestinian Health Ministry.

The Palestinian health official reportedly blamed the Israeli troops for the death of Akleh.

After a wave of terror attacks in Israeli cities, the IDF troops have reportedly stepped up their raids in the West Bank in an effort to tamp down the violence.

“During the operation in Jenin refugee camp, suspects fired an enormous amount of gunfire at troops and hurled improvised explosive devices. Forces fired back with live fire” the Israeli army said in a statement.

"I don't think we killed her. We offered the Palestinians to open a swift joint probe. If we indeed killed her, we'll take responsibility, but it doesn't seem to be the case,” Kohav was quoted in the Jerusalem Post report as saying.

The Israeli army said it was “looking into the possibility that journalists were injured, potentially by Palestinian gunfire.”

“According to the information in our hands right now, there is a good chance that armed Palestinians, firing wildly, brought about the tragic death of the journalist,” Bennett said in a statement.