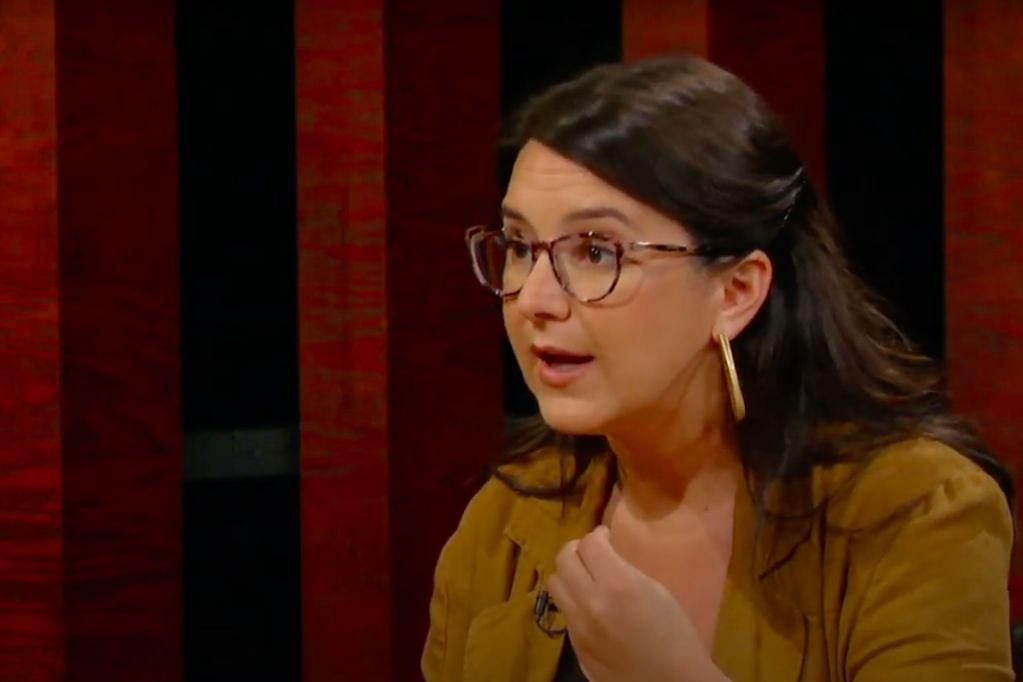 When voices in digital and social media began speaking truth to power – which, in the context of the media world is actually the old mainstream media (MSM) populated by “Left-liberal” groupies – MSM editors claimed that you need “real journalists” to sift fact from fiction. They tut-tutted and shook their heads over “fake news” and the emergence of the “post-truth world” in social media.

Powerhouses of the old media, from The New York Times (NYT) to Washington Post to BBC and The Economist, were shaken to their foundations when Donald Trump got elected in the US, and British voters decided that they didn’t want to remain in the European Union. Nor did Indian voters listen to their advice and reject Narendra Modi. They did it not once, but twice, and more emphatically the second time.

The elites ruling this media world were not amused that the “people” did not think they knew what they were ranting about. They needed to be re-educated on the “truth”.

The rot in western media is now out in the open, with Bari Weiss, a Jewish staff writer and editor in the New York Times’ Opinion pages, putting in her resignation recently. Her resignation letter (read the full text here) should make all so-called “liberals” hang their heads in shame. Targeted and labelled repeatedly as “Nazi” or “racist” for her centrist-Conservative views in the newspaper’s water-cooler discussions, she put in her papers.

Given below are important excerpts from her letter, where she criticises the illiberal culture of NYT where “the necessity of resisting tribalism, and the centrality of the free exchange of ideas to a democratic society, have not been learned. Instead, a new consensus has emerged in the press, but perhaps especially at this paper: that truth isn’t a process of collective discovery, but an orthodoxy already known to an enlightened few whose job is to inform everyone else.”

She explains how she was hounded at the NYT.

My own forays into Wrongthink have made me the subject of constant bullying by colleagues who disagree with my views. They have called me a Nazi and a racist; I have learned to brush off comments about how I’m ‘writing about the Jews again.’ Several colleagues perceived to be friendly with me were badgered by co-workers. My work and my character are openly demeaned on company-wide Slack channels where masthead editors regularly weigh in. There, some co-workers insist I need to be rooted out if this company is to be a truly ‘inclusive’ one, while others post ax emojis next to my name. Still other New York Times employees publicly smear me as a liar and a bigot on Twitter with no fear that harassing me will be met with appropriate action. They never are.

NYT could actually be sued for harassment for allowing co-workers and editors to behave abominably with Weiss, but with classic British understatement, she makes this telling point: “Showing up for work as a centrist at an American newspaper should not require bravery.”

What the Bari Weiss affair proves is this: media neutrality is rubbish. Brought in to balance opinion after the “liberal” media spectacularly failed to predict Trump’s victory in 2016, Weiss’s exit points to the futility of trying to create an artificial form of diversity, where the actual difference of opinion is not respected at all. It is a “charade” put up to convince the deluded about institutional “neutrality”.

In short, diversity too comes with “Left-liberal” riders on what can be said or not said. Censorship is the rule in NYT’s liberalism – which is nothing but bias masquerading as neutrality.

Indians know that publications like the NYT, Washington Post, Economist and even the BBC have subtly taken on the post-colonial burden of “reforming” India and Hindus in particular.

American Indology and “liberal” media publications are the new flag-bearers of Orientalism, mandated to carry the White Man’s Burden of civilising the natives. Orientalism is a classic work by Palestinian Edward Said, who called out the Western intellectual’s inherent bias in using his or her own Christian and hegemonistic cultural and ideological frameworks to analyse and demonise Islam.

The same critique can now be applied to the western media’s outpourings on Hindus and Hinduism.

He establishes this by providing example after example of the NYT’s “egregious and provocative headlines, the sustained series of reports, editorials, and commentaries that are completely, overwhelmingly partisan and anti-Hindu and anti-Bharatiya Janata Party (BJP), and the soft-pedalling of, if not the complete absence of, reports and commentaries critical of any other religious group or political party in India, making it obvious that the NYT is keen on changing the social/cultural/political dynamic of India, and does not consider it interference in another country’s internal affairs, and worse yet, seeking to impose its set of values and its agenda on a predominantly Hindu society that has borne the brunt of attacks from Islam-inspired and colonial/Christian forces over the past 1,500 years.”

Rao believes that the Left-liberal elite has now internalised the Said critique of orientalist writing, but instead of using the idea to avoid any form of bias, it has merely ensured that Muslim and Islamist writers can now use the platform to target a new “other”, the Hindu.

Edward Said’s work has been very influential in American and European academe, and in fact may have led to the hiring of Muslim opinion editors at The New York Times and other Western media to make up for old habits, and who now use their Muslim clout to find Hindu targets (Basharat Peer, an Indian-Kashmiri Muslim is the Opinion Page Editor at The New York Times who has flooded the op-ed pages with an unrelenting series of anti-Hindu, anti-India opinion pieces).

After once demonising Islam, the West is now making up by hiring them in numbers where they can target both Jews and Hindus. This would explain why even a Bari Weiss, once considered the seventh most influential Jew in the world, cannot survive in the NYT. The new Orientalism may be Left-Liberal-Islamism masquerading as neutrality.