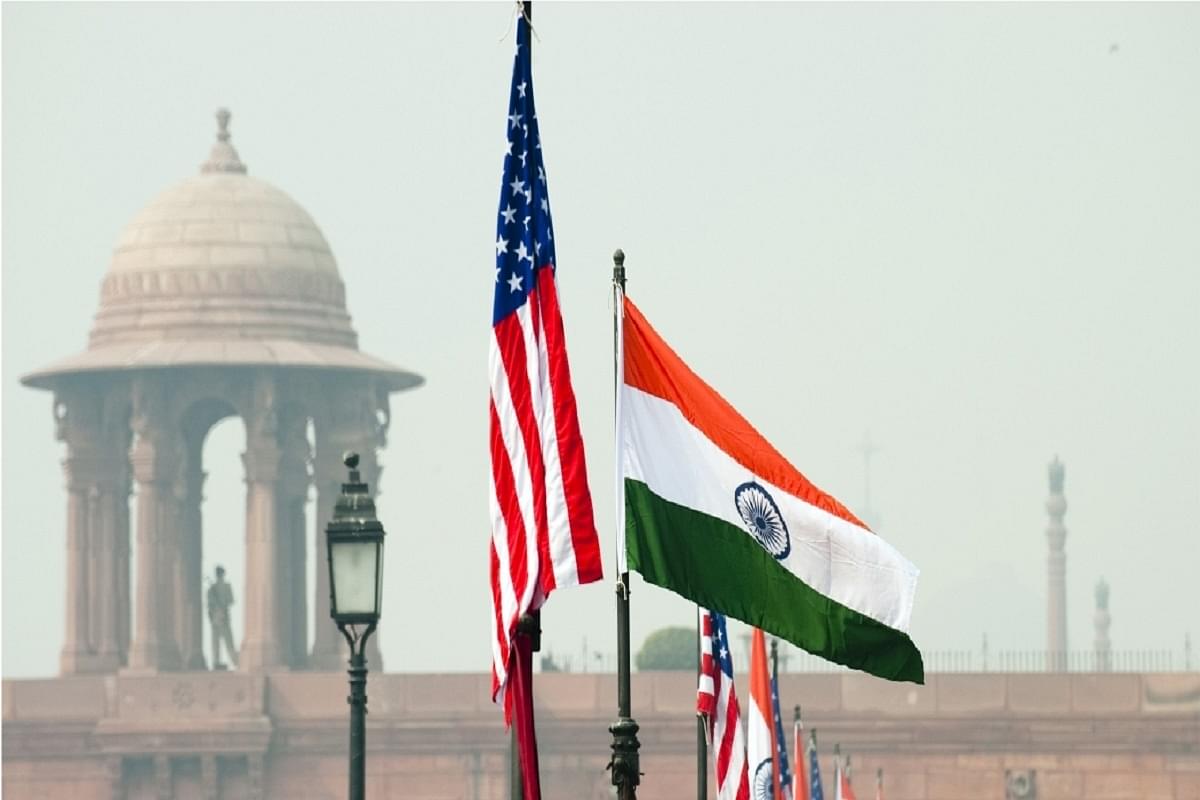 Washington, Apr 27 (PTI) A group of eminent Indian-Americans expressed disappointment over the latest annual report of the US Commission on International Religious Freedom and alleged that it is biased against India.

The report recommended to the Biden Administration to designate India, China, Pakistan, Afghanistan and 11 other nations as 'country of particular concern' in the context of status of religious freedom.

The recommendations are not binding on the US government.

'The USCIRF’s report on India is biased through selection and omissions fuelled by anti-India campaigns in the United States,' alleged Khanderao Kand from the Foundation for India and Indian Diaspora Studies (FIIDS), a US-based policy research and awareness institution.

Instead of recognising that India’s Citizenship Amendment Act (CAA) is an act that gives citizenship to refugees who were religiously persecuted from Pakistan, Afghanistan and Bangladesh, it’s wrongly projected as an act to take away citizenship, he said.

Similarly, the report failed to mention that the National Register of Citizenship (NRC), which is common in the most democratic countries, is being implemented as per the ruling of India’s court, Kand said.

'It is disappointing that the report only quoted Muslims from Kashmir but ignored Kashmiri Pandit Hindus who are victims of their terrorism being forced out and murdered. It failed to mention that the situation normalised after the abolition of 370,' said Jeevan Zutshi, founder member of the Global Kashmiri Pandit Diaspora (GKPD).

'The report is contradiction to India’s humanitarian credentials as 90 per cent of my extended family and most of the Indigenous people from Bangladesh are going to India to save their lives from Jihadis,' said Priya Saha, US-based editor of Dalit Kantha and Bangladesh Journal of Minority.

President of the Council for Strategic Affairs, Dr Adityan, observed a pattern of bias and said, 'USCIRF in its annual ritual of report shows its compulsive anti-India bias! USCIRF report has become a political tool of US politics devoid of any objectivity! The report displays callous ignorance about Indian laws , constitution and ground realities!”

'Ignorance about reality and vested interests are the basis for this report. USCRIF should do an unbiased report and be above vested interests,' said Professor Yash Pathak, a Fulbright scholar.

'Some anti-India forces and Khalistani elements from abroad had openly declared rewards in US dollars to create disruptions in India via the farmers' protests. Instead of acknowledging that Khalistani terrorists had infiltrated in the farmers protest, the report wrongly projected that the government discredited all Sikh farmer protesters as terrorist,' Chahal said.

Chandru Acharya, president, South Asian American Voices For Impact said the report provides a one-sided and biased narrative about religious freedom in India with exaggerated claims that are designed to fuel an eco-system of fear and hate.

'The report lacks authenticity and attempts to brand the vast majority of peace loving and pluralistic Hindus as extremists,' he said.