As Europe Struggles Through An Energy Crisis, Russia Urges The Strengthening Of Diplomatic Ties 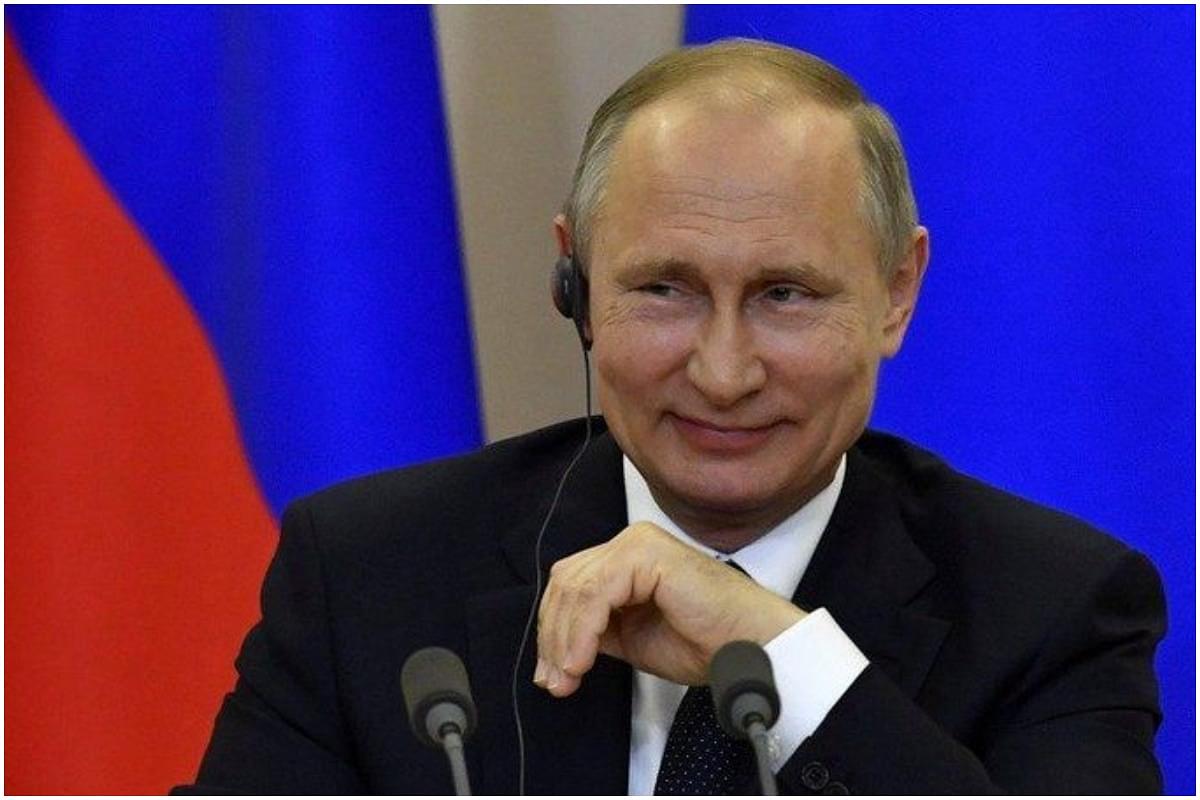 Using the prevailing energy crisis in Europe as an opportunity, the Russian Ambassador to the European Union has called upon the latter to improve its ties with Moscow to ensure no further gas shortages.

However, Vladimir Chizhov, Moscow’s permanent envoy to the EU, claimed that Russia had nothing to do with the sudden surge in the gas prices. Chizhov stated that he expected Gazprom, a state-controlled exporter catering to almost one-third of the European gas needs, to ramp up production after instructions from Russian President Vladimir Putin.

The increase in production which would curb the rocketing prices is expected to come ‘sooner rather than later’, Chizhov added.

He further stated that Putin had asked Gazprom to be more flexible and that he was optimistic that the production would be adjusted accordingly.

Russia used the engagement to negate the claims of many lawmakers from the EU who had been attributing the gas shortage to Russia. Chizhov added that the EU should look at Russia as a partner and not as an adversary, and that the cold war mentality was not helping matters as it would not be in the interest of Russia to increase gas prices or push economies towards coal.

Europe has been suffering through an unprecedented gas shortage, especially as winter begins in most parts of the continent, resulting in a demand surge, mostly for warming of houses.

Earlier this month, spot gas prices were 10 times higher than what they were at the beginning of the year, stressing the consumers. This abrupt price shock eased only after Putin promised an increase in gas supply from Gazprom.

Given the imminent winter demand surge, several member states within the EU are considering emergency remedies or demanding new reforms. For some member states, increasing prices coupled with an unprecedented demand threaten an economic recovery.

Speaking to the Financial Times, Energy Commissioner Kadri Simson stated that the gas shortage could not be attributed to Europe.

However, low temperatures in other parts of Europe and Asia have pushed up demand. Europe’s own climate activism is also a part of the problem, given they have pushed emerging and developed economies of Asia away from coal.

For instance, as per experts, each year, China is pushing up to 15 million homes on its coastal cities towards gas usage. This is equivalent to the demand of the Netherlands and Belgium put together.

Thus, for the same volume of gas supply, Europe is now competing with Asian economies. This, consequently, impacts the prices.

Russia is using the gas crunch in Europe to pursue another diplomatic success. Officials from Moscow have stated that the regulatory approval to permit gas flows through the Nord Stream 2 pipeline to Germany would ease the crisis.

However, many eastern European countries and the United States continue to oppose the pipeline.

Worsening the crisis is the issue of prices as well.

The current EU regulations force Gazprom, the Russian state-exporter, to supply the gas on the freely-traded spot market terms instead of long-term contracts.

The Moscow envoy accused European energy companies of not making emergency purchases through long-term contracts and were hoping that the delay would also usher in a fall in prices.

Thus, while Gazprom was fulfilling its obligations to the European member states on long-term supply contracts, the additional supply has not been made available on the spot market and instead, has been diverted to local storage facilities in Russia.

From the long-term perspective, Europe’s troubles might be far from over. Already, the energy diplomacy cultivated over decades has been dented by the 2014 invasion of Crimea by Russia, and with China emerging as a key importer of gas from Russia, the surge in prices and shortages could be common.

Already, Gazprom is deliberating on the construction of an additional pipeline that would connect the fields in Western Siberia to China.