At The Heart Of Jihadi Terror, Hatred For Pluralism 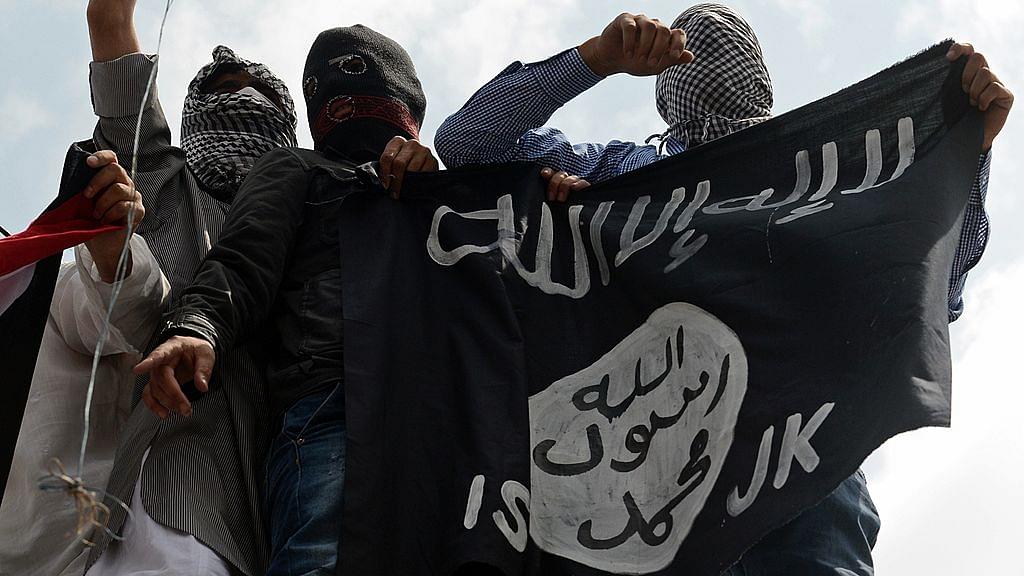 The massacre at a gay nightclub in Florida is the deadliest attack on US soil since 2001. Already, there are reports which claim that the attacker dialled 911 and swore allegiance to ISIS before heading out to the nightclub.

Just last Wednesday, in Tel Aviv, Islamist terrorists entered a food and shopping complex, ordered coffee, took a sip and then started shooting. Thanks to Israeli vigilance the human loss was contained and the terrorists were overpowered. One can be sure there will be just and quick retribution which will stop such attacks from happening again in the Holy Land.

Before the Mumbai terror attacks of 26/11, whether they were the Coimbatore blasts or Mumbai bomb blasts or the 2001 attack on the twin towers in New York, terror was somehow impersonal. Contrast a bomb blast in Peshawar with terrorists massacring children looking at their faces. During the attack on the Akshardham temple in 2002, children were asked to say ‘vande mataram’ for the amusement of the terrorists before they were shot dead.

In the same attack, gunmen hunted pregnant women and shot them dead. Nareshbhai Bariyar, an ordinary farmer who had come to the temple for his prayers saw his pregnant sister being shot dead by the terrorists. “I saw her falling, with blood rushing out from her wounds. I knew there and then that either she would not make it or her baby would not,” he would later tell journalists with tears in his eyes. There was something about the Jiahdists themselves—a memory that would never leave him all his life: “They had a kind of a devilish, mean, schizophrenic look in their eyes.” This hatred for opponents seems to be an important element in gunmen-based massacres of innocent populations.

A bomb explodes and kills indiscriminately. It does not tell you whether you are hated or not. But the gunman whom you have never wronged or known in your life, looking into your eyes with hatred and certainty that you do not deserve to live because you are a Kafir or gay, is something even more terrifying. If you ever escape the trauma alive, the judgement that was there in those eyes would haunt you.

Islamists believe this triggers a fear that brings people to Islam. One could hear Islamist bragging across platforms after 9/11 and there happens to be a fabled precedence for this. After the poetess and freethinker Asma, who was then pregnant, was said to have been gruesomely killed during her sleep by the believers, her clan meekly submitted to them and became believers.

Even the suicide bombers of LTTE did not carry such a direct hatred towards their victims. There are many instances where the attacks were planned meticulously by LTTE to minimize human losses. Rahothaman, one of the principal investigators of Rajiv Gandhi’s assassination, later wrote that had the events been carried out according to LTTE’s plan only Rajiv and Danu, his assassin, would have died. No, I am not justifying or even being sympathetic to the LTTE, but just pointing out that Jihadist terror has added a new dimension with its attacks on innocent target populations.

They choose places where innocent people gather in large numbers, where they are relaxed and at their vulnerable best. There is something utterly inhuman in a person standing amidst people whom he does not know, with whom he has no personal animosity, and starting to kill them, just because they do not fit into his idea of utopia—either in this world or another.

Narendra Modi has rightly said that one cannot have the luxury of differentiating between terrorists by their narrow geo-strategic interests. US liberals and Indian academic collaborators with them have long championed the cause of differentiating Islamist terror attacks on India from the same on US or the West. Thus, somehow, the 2001 twin tower attack is terror attack in absolute terms but the continued massacre of Kashmiri Pandits was to be somehow explained through local factors. When the Mumbai attacks happened, Martha Nussbaum almost spoke the case of the terrorists, being just nano-microns away from justifying the attack. Had she spoken the same way about 2001, she would have rightly been consigned to the extreme left fringe.

Jihadist attacks from Moplah to Orlando can be explained in terms of local factors. But there is a bigger framework. Pluralist, democratic and inherently secular cultures are hated by Islamists. Hindu culture is essentially pluralist, democratic and inherently secular: no, this is not the imposed Nehruvian pseudo-secularism but an inherent cultural one. The same thing has been achieved in the United States thanks to the spirit of the founding fathers of the US.

In India, even the supposedly conservative RSS has said that homosexuality shouldn’t be a criminal offence even some amongst those who are uncomfortable with homosexuality concede that it is a personal matter. This inherent pluralism threatens the Islamists. Hence, they attack, and invent more attacks aimed at terrifying people when they are at their most vulnerable. Some examples are:

These are just some events. But one can connect the dots and see the pattern.

So let us not deceive ourselves. Islamism has to be fought. The West or the Russians cannot isolate Israel or India citing localised factors in fighting against Islamism. The Palestine issue has more to do with the theological hatred Islamism bears towards Jews than land issues. Similarly, Islamist terrorism in India is more because of the hatred of Islamism towards Hindus than any reason the Left ingeniously invents to camouflage that hatred. All humanist and pluralist democratic cultures need to join hands in fighting against this global monster, without an iota of hatred against Muslims.

That would be the best tribute to the victims of Jihadist terror from Akshardham to Orlando.