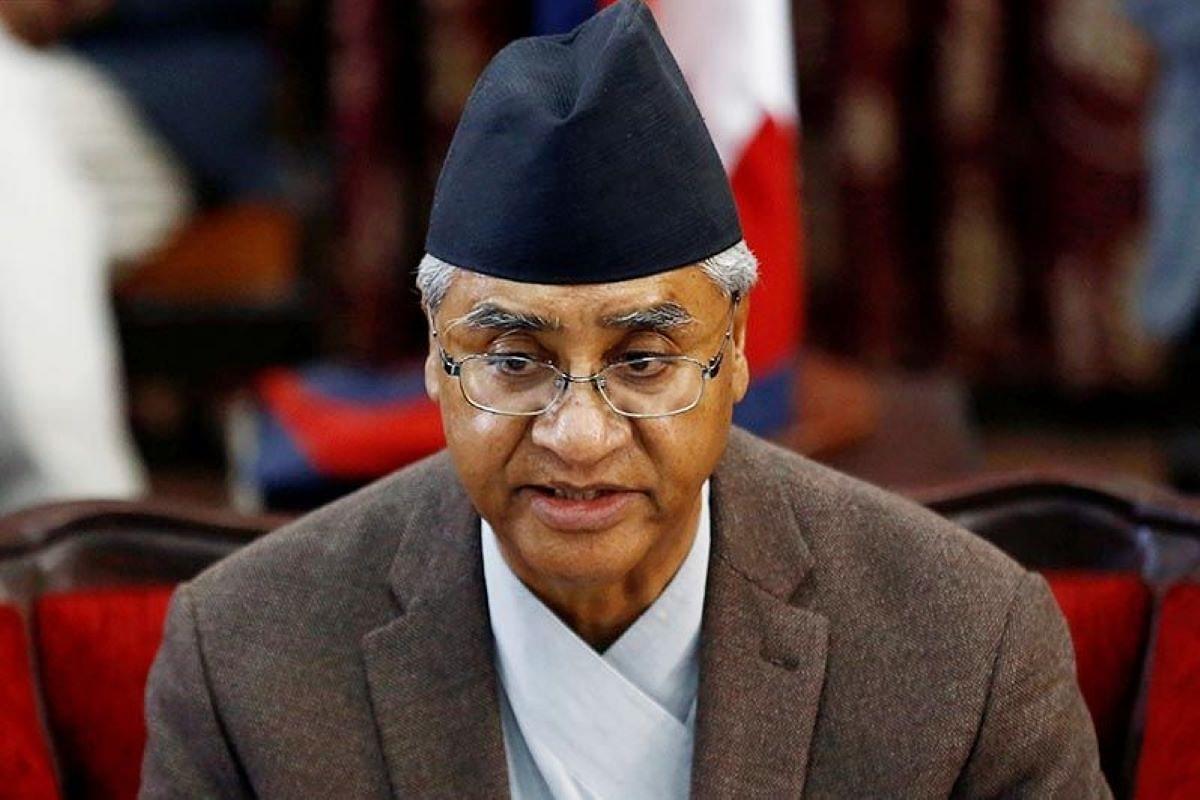 Beijing, as is its wont, made a barefaced attempt to influence Nepal’s federal and provincial polls slated for 20 November by despatching a senior minister to Kathmandu to meet political leaders.

Nepal had requested China to postpone the visit since countrywide elections were nearing and everyone would be busy with the massive exercise.

But China, characteristically, put its foot down and sent its Vice Minister for Culture and Tourism, Li Qun, to Nepal.

A peeved Kathmandu, quite uncharacteristically, then snubbed the visiting Chinese Minister and turned down his request for meetings with Prime Minister (PM) Sher Bahadur Deuba and Foreign Minister Narayan Khadka.

Beijing had assured Kathmandu that the visit of the minister would be a “purely personal” one.

After Nepal’s Foreign Office told the Chinese Embassy in Kathmandu to postpone the visit, Beijing assured Nepal that the minister would visit only cultural and heritage sites in Nepal that had been damaged or destroyed during the 2015 earthquake and were being reconstructed with Chinese assistance.

The PMO and the Foreign Office turned down the Chinese Embassy’s requests citing prior commitments by the two leaders.

Nepal told the Chinese that both Prime Minister Deuba and Foreign Minister Khadka were busy campaigning in other parts of the country and would not be able to meet the visiting Chinese minister.

But in what constitutes a bigger snub to Beijing, even the leaders of the two major communist parties — the Communist Party of Nepal (Unified Marxist–Leninist)-CPN (UML) headed by former prime minister Khadga Prasad Sharma Oli, and the CPN (Maoist) headed by Pushpa Kamal Dahal, turned down requests by the Chinese for meetings with their leaders.

Oli’s decision against meeting the visiting Chinese minister was especially significant since he is considered to be very close to Beijing. Sources in the CPN(UML) told Swarajya that Oli conveyed to the Chinese that he was busy with campaigning and so wouldn’t be able to meet Li.

“Oli perhaps realised that meeting the visiting Minister would expose him to criticism since other Nepali leaders were not meeting Qun. Had Oli met the Chinese, he would have had to face a lot of flak and his rivals would have quickly accused him of being Beijing’s lackey,” said political analyst Ram Shrestha.

Li and the officials accompanying him visited Kathmandu’s Durbar Square where the Chinese have helped reconstruct the Basantapur Palace complex, the Bhaktapur Durbar square, Swayambhunath, Patan Durbar square and the National Museum at Pashupatinath over the five days that the minister was in Nepal.

Li and his delegation flew off to Hong Kong Tuesday (15 November), their primary mission of meeting Nepal’s top leaders in an apparent bid to influence the polls remaining unaccomplished.

This is the first time that Nepal has mustered the courage to openly and directly snub the Chinese. Beijing has, for long, been bullying Nepal. China has, in the past, openly interfered in Nepal’s politics and internal affairs.

Beijing had brokered an alliance between the two major communist parties of Nepal — the CPN (UML) and the CPN (Maoist) — in 2017.

The alliance swept the federal and provincial polls that year and formed the government under Oli as the Prime Minister. Beijing then midwifed the merger of the two parties into the Communist Party of Nepal (CPN) in 2018.

But the alliance came apart due to intense and bitter rivalries between Oli and Dahal and the CPN disintegrated. Dahal withdrew from the alliance, leading to the fall of the Oli government in July last year.

The then Chinese ambassador to Nepal, Hou Yanqi, made open but futile attempts to effect a truce between Oli and Dahal and save the Oli government.

Senior Chinese leaders also spoke to Oli and Dahal to make them sink their differences. But all those efforts failed and Beijing could not save the Oli government from collapsing.

Another blatant attempt by China to influence and bully Nepal was its bid to restrain Kathmandu from ratifying the Nepal Compact of Millennium Challenge Corporation.

The US Government funded Millennium Challenge Corporation (MCC) extends hefty aid to many underdeveloped countries around the world for various infrastructure, social sector and capacity-building projects.

While Nepal and the US had signed the MCC contract under which Nepal was to receive US $500 million for building power transmission lines and maintaining highways way back in September 2017, China directly put pressure on Kathmandu to desist from ratifying the agreement.

At the instance of Beijing, its lackeys in Nepal spread many falsehoods about the MCC’s Nepal Compact and carried out a vicious campaign against the US aid programme.

Powerful pro-Beijing elements in Nepal’s civil society, intelligentsia, media, academia and among its politicians tried to influence public opinion against the MCC and stop Nepal’s Parliament from ratifying it.

But all those attempts failed and what has construed as a major setback to China, Nepal’s Parliament ratified the Compact in February this year. Just before this ratification, a desperate and angry China had even gone to the extent of publicly warning Nepal against ratifying the Compact.

The latest snub to China by Nepal’s leaders caps a series of setbacks that China has suffered in the Himalayan country. Beijing has desperately been trying to bring Nepal under its exclusive sphere of influence and make Nepal its vassal state.

Many former diplomats and foreign policy experts in Nepal, that Swarajya spoke to, said that it was wrong on Beijing’s part to send a minister when the country is headed for elections.

“There cannot be anything as a ‘purely personal’ visit by a minister of another country, especially when elections are round the corner. There was a clear ulterior motive in sending the minister to Nepal and that became clear when he (the minister) sought to meet the Prime Minister and other leaders. It is good that he was snubbed,” said K.C.Acharya, a former diplomat.

But some feel that Nepal should have flatly refused to allow the visit.

“Failure to discourage the Chinese from visiting Nepal at such a time (when elections are so near) is suggestive of our helplessness and lack of independence on such matters,” said Nepal’s former foreign secretary Madhuraman Acharya.

Nonetheless, the fact that Nepal’s leaders snubbed the Chinese in such an open manner is in itself significant.