Brussels Terror: West Is Losing The War; It Has Not Learnt to Roll With Punches 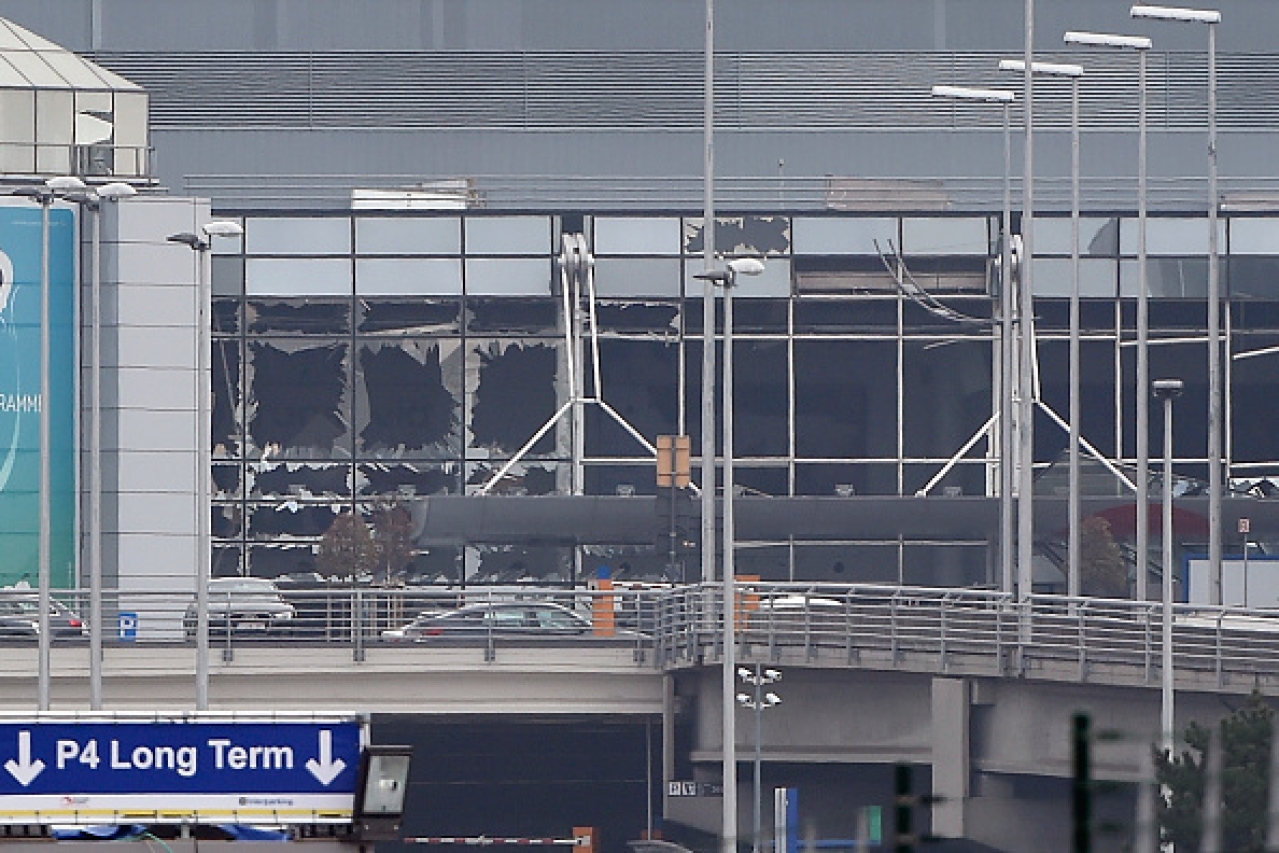 As yet another terrorist attack rocks the western world – this time in Brussels airport and the city metro, killing over 28 people and injuring scores more – the question to ask is this: is the west losing the war on terror?

A simple answer is this: terror always inflicts more costs on the target than the terrorist. For the cost of a few lives (bodies and bombs), terrorists can do multiple times the damage to their targets. So even if the west prevents a hundred attacks, and saves hundreds of lives due to good intelligence and pre-emptive security measures, the target country/economy is inflicted with huge costs that go far, far beyond the lives and properties lost.

Economically speaking, the cost-benefit analysis of trying to prevent terror is never going to look good. The only real answer to terror is to learn to roll with the punches, but this the west has not learnt to do.

Consider what the US alone has spent in its decade-and-a-half war on terror abroad and in defending its homeland.

#1: The wars against terror in Iraq and Afghanistan have cost Uncle Sam over $1.8 trillion so far, and counting. $ 1.8 trillion is just a little less than India’s current annual GDP which supports 1.25 billion people. Put another way, the US spent the equivalent of one year’s Indian GDP fighting two wars it has not yet won.

#2: The second war is the defensive one the US has been fighting through the department of homeland security (DHS), set up to keep the mainland safe after 9/11. The DHS spends $6.75 million every hour to defend the country. That’s nearly $675 billion spent since the department was set up under George W Bush. Together, the external war on terror and the internal defence against terror has cost the US $2.5 trillion since 2001.

#3: Now look at two sets of figures to decide whether the money the US spent on fighting and preventing terror is well spent. According to a report in cnn.com, between 2001 and 2013, the US lost 3,380 lives in terror-related incidents (both abroad and inside the US, including the 9/11 deaths). As opposed to this, over 4,06,000 people were killed in gun-related deaths in the US during the same period. Less than 1 percent of the deaths were due to terrorism.

#4: Excluded in all these costs are the losses suffered by insurance companies, airlines and other industries that were impacted by the 9/11’s aftermath.

Now, with terrorism shifting focus to Europe, what with the Paris and Belgium attacks, one can assume that costs relating to tacking terror will escalate here too.

On the other hand, has all this expense helped reduce terrorism, so that we can consider the money well spent?

The anecdotal evidence suggests that two new deadly groups have emerged as big focal points of terror (the Islamic State of Iraq and Syria – ISIS - and Boko Haram in Nigeria), even while the others (Al-Qaeda, Al Shabaab, the Taliban, Tehrik-e-Taliban Pakistan, Lashkar-e-Toiba, etc) have not been tamed at all. In fact, they continue to be active and lethal.

According to the Global Terrorism Index, 2014 saw an 80 percent increase in terror casualties, and deaths have ballooned nine-fold since 2000. The report says Boko Haram has overtaken ISIS as the world’s bloodiest terror group, having killed 6,644 people versus ISIS’s 6,073 in 2014.

In 2014, the top countries to be affected by terror were Iraq, Afghanistan, Nigeria, Pakistan, Syria – and India at No 6. But India’s terrorism saw the largest number of deaths from Maoist attacks, not jihadi groups.

Two conclusions can be intuitively drawn from the fact that the world is spending billions on preventing and countering terror, but we are yet seeing an unprecedented rise in terrorism.

Second, a weaker response - as in the case of India – and greater fatalism about the unavoidability of some terror deaths makes terrorism less attractive to jihadis.

Partly this because terrorism has lost its shock value in India, where lives are infinitely cheaper than in the west.

But surely there is a lesson in it for the west. India stumbled on it through sheer callousness and an inability to get its anti-terror act right. The answer stares us in the face: if terrorism ultimately fails, it will fail only because we learn to live with it even while we combat it through improved intelligence. An over-aggressive response may be counter-productive.

No system can deter all forms of terrorism, especially in places with high footfalls. Developing a degree of social immunity to terrorism seems important to make it less attractive to terrorists.