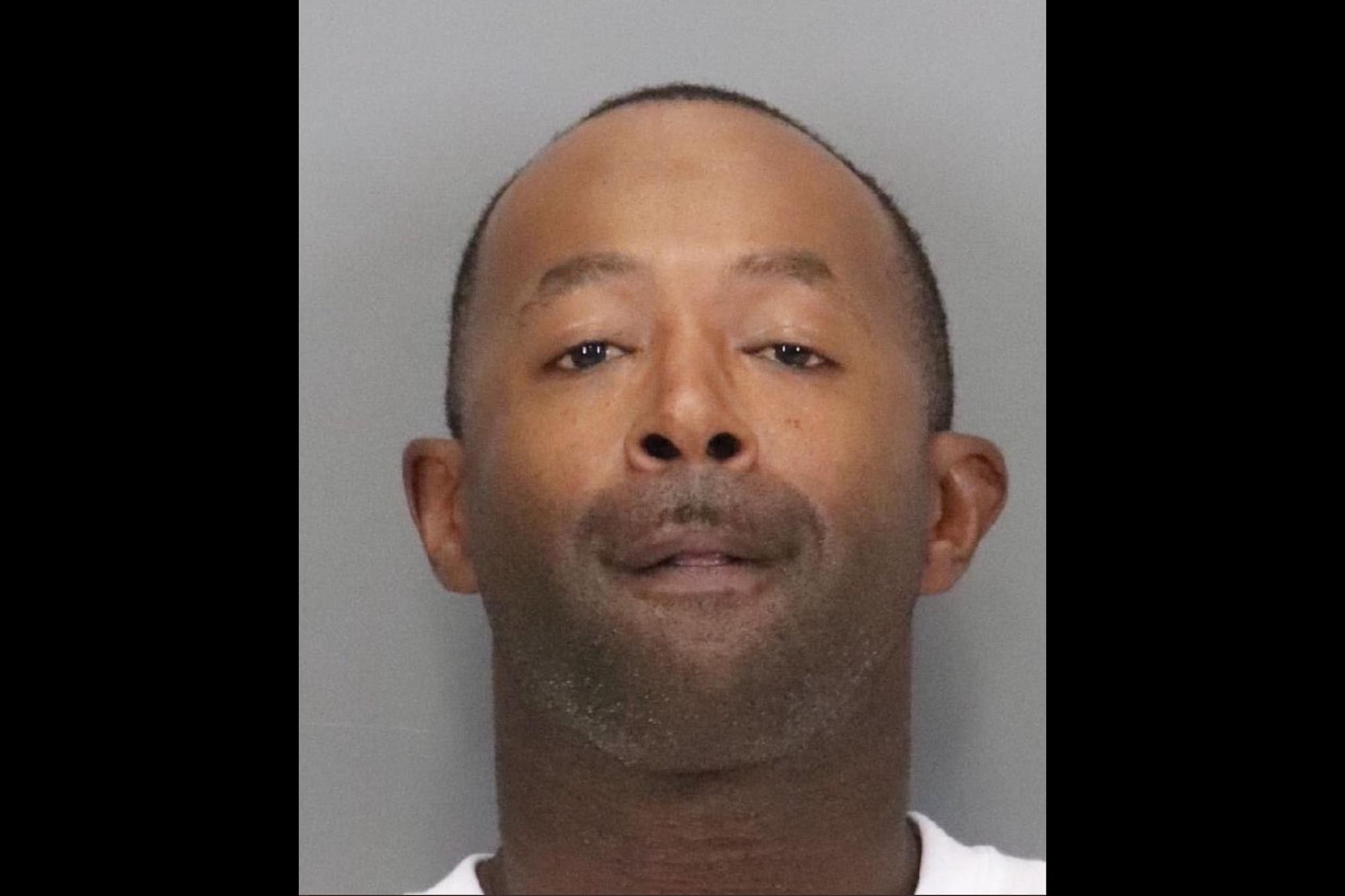 San Francisco, Oct 7 (PTI) At least 14 Hindu women in the US state of California have been attacked by a man who also ripped their jewellery in a spate of hate crimes, authorities said.

According to the Santa Clara County District Attorney’s Office, 37-year-old Lathan Johnson reportedly targeted older Hindu women and tore necklaces off their necks during a two-month crime spree that began in June.

Johnson, a Palo Alto resident, stole necklaces from his victims before making off in a getaway vehicle. He also hurt the women in the process, particularly those between 50 and 73, reported ABC7 News.

He was accused of forcefully removing jewellery from the necks of the women. In one such instance, he reportedly pushed a woman to the ground before punching her husband in the face, ripping off her necklace, and jumping inside a getaway car. In another such case, a woman’s wrist was broken during the attack, the report added.

Johnson was apprehended by the Santa Clara Police Department and the US Marshal’s Office, although the Milpitas Police Department was the first to link him to the crimes. He was connected to a getaway car by them.

If convicted, Johnson will face a maximum jail term of 63 years. The next hearing in the case will take place on November 4. All of the stolen necklaces are estimated to be worth roughly USD 35,000.

The District Attorney’s office stated that almost all the victims were wearing a saree, bindi, or other types of ethnic attire when they were attacked. The majority of the incidents, which began in June, occurred in San Jose, Milpitas, Sunnyvale, and Santa Clara.

Jeff Rosen, the district attorney for Santa Clara County, said he is committed to seeking punishment for anyone who attacked others because of their nationality or ethnicity.

Rosen said, “I say to our South Asian community that anyone who targets and attacks you will be arrested and dealt with the utmost severity under our law”. Rosen also stated that the treasured diversity of Santa Clara County is not a criminal opportunity but rather a strength and superpower.

“We are facing an uptick in hate crimes and online Hinduphobia. Seeing that we’re making progress in prosecuting to the fullest, sends a strong message,” said Samir Kalra, a member of the Hindu American Foundation.

The Santa Clara District Attorney’s Office had earlier filed robbery and hate crime charges against a group of men in late 2021 after they allegedly preyed on Asian women while on a rampage of purse snatching. Those proceedings are still pending.