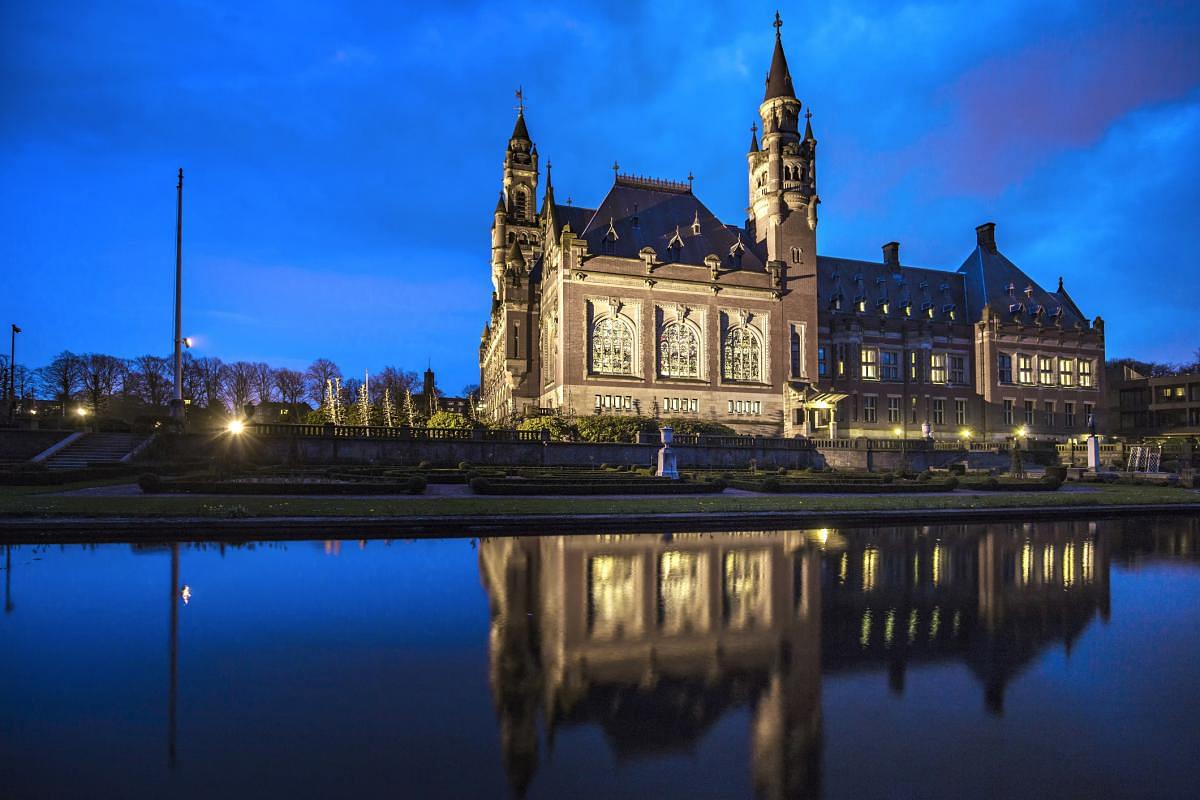 Beijing, Mar 17 (PTI) China on Thursday defended its judge at the International Court of Justice (ICJ) in Hague who dissented against the majority order of asking Russia to immediately suspend its military operations in Ukraine, saying that four other judges also expressed “separate opinions”.

The ICJ ruled on Wednesday that Russia 'shall immediately suspend the military operations that it commenced on 24 February”.

The order was passed by a vote of 13:2, with Vice-President Kirill Gevorgian of Russia and Judge Xue Hanqin of China dissenting.

This ruling is the first such verdict handed down by the world court since Russia's military action in Ukraine; it is in response to a suit filed by Ukraine on February 27, accusing Russia of “manipulating the concept of genocide to justify its military aggression,” the UN News said.

In a tweet shortly after the ruling, UN Secretary-General Antonio Guterres said that the majority decision 'fully reinforces my repeated appeals for peace.' Asked for his reaction to the judgement, Chinese Foreign Ministry spokesman, Zhao Lijian told a media briefing here on Thursday that 'the judges of the court performed the duty independently. I won't comment on that'.

“In fact, besides judges from Russia and China another four judges also made statements or separate opinions on the ruling”, he said.

“Some of them explicitly said they support provisional measures based on the current situation and the suffering of the Ukrainian people but they do not agree with that in jurisprudential terms,' Zhao said, adding that China supports Russia and Ukraine's efforts to properly resolve the differences through dialogue and negotiations.

“We support the international community in playing a positive role for the peaceful settlement. All parties should avoid adding complicated factors to the issue”, he said.

The ICJ judgement has not been reported by the Chinese official media. Chinese Judge Xue Hanqin who previously served in the Chinese Foreign Ministry was a member of the ICJ since June 2010 and was re-elected in 2021.

In 2019, Xue sprang a surprise by voting along with the majority 15 judges of the ICJ on Kulbhushan Jadhav, asking Pakistan to undertake an 'effective review and reconsideration' of the conviction and sentence of Jadhav and also to grant consular access to India without further delay.

The verdict was pronounced with 15-1 with the lone Pakistani judge dissenting, marking complete isolation of Pakistan in the politically significant case. Jadhav, a retired Indian Navy officer, was sentenced to death by a Pakistani military court on charges of espionage and terrorism in April 2017.

Xue, 66, who studied law in Peking University and Columbia University School of Law has been part of the Chinese Foreign Ministry since 1980.