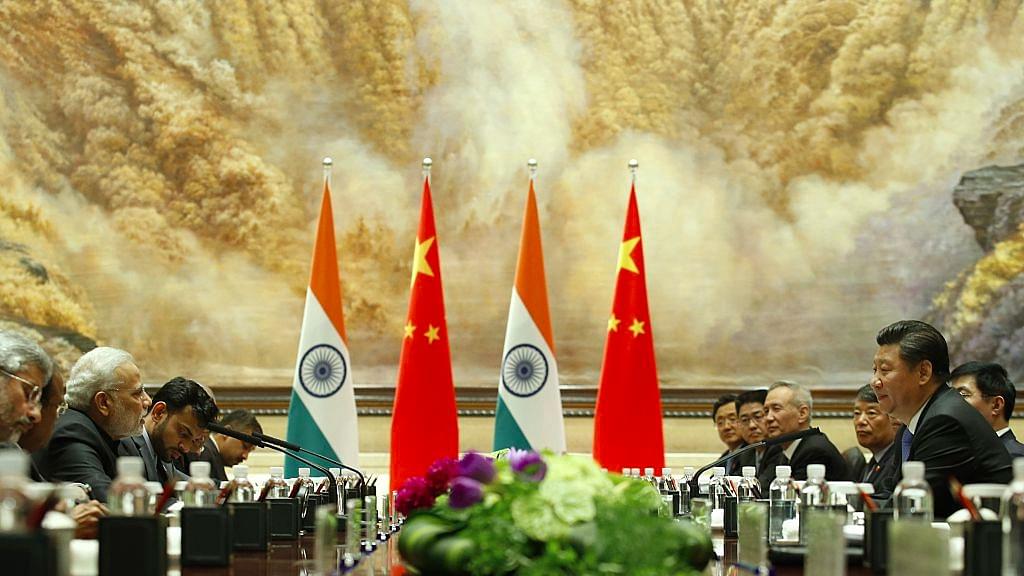 Diplomats invested in on-going consultations at the Nuclear Suppliers Group (NSG) on India’s membership application have suggested that more member-countries now support India’s inclusion in the Group that lays out guidelines for exports of nuclear and related sensitive items. Yet, China’s apparent unwavered opposition to India’s entry to the NSG, that runs on consensus, continues to hurt New Delhi’s prospects. This logjam brings to fore larger questions for NSG members on what they see as the future objectives of the Group and how best could those be met. Two, and often conflicting, objectives that feature prominently in the NSG’s agenda are expanding the Group to include all nuclear suppliers in order to enhance its credibility, and including only like-minded countries that are committed to non-proliferation of nuclear weapons to improve its efficacy. Assessment of these objectives leads to the conclusion that including India would help NSG enhance its credibility as well as efficacy simultaneously.

Why does India want to join the NSG?

New Delhi submitted its membership application to the NSG in May 2016, a month before the Seoul plenary of the Group. This membership application follows over a decade of cooperation between India and the NSG. New Delhi seeks to join the Group under its larger goal of integrating completely into the global non-proliferation architecture. The first stage of this integration was completed in 2008 when it received the waiver from the NSG to the condition of implementing full-scope safeguards of the International Atomic Energy Agency (IAEA) in order to engage in global nuclear commerce for peaceful purposes – a condition applicable on all non-nuclear weapon states under the Treaty on the Non-Proliferation of nuclear weapons (NPT).

The second stage of this integration involves India’s admission into the four global export control regimes – NSG, Missile Technology Control Regime (MTCR), Wassenaar Arrangement (WA) and Australia Group (AG). India is already a member of the MTCR and has formally applied for membership to only the NSG of the remaining three. Over the years, India has established strong relations with these regimes as well as their members, with most supporting India’s complete integration.

What stands between India and the NSG?

India’s membership application to the NSG, however, hit a road-block when China expressed its strong opposition to India’s inclusion, citing implications on NPT as the reason since India has not signed the Treaty. Non-proliferation experts have raised concerns that inclusion of India into the NSG would affirm its status as a nuclear weapon state and since NPT, the framework that holds the nuclear non-proliferation architecture, allows only five nuclear weapon states, India’s admission in the NSG would undermine the NPT. Though Beijing has used this argument to substantiate its position, its push for India’s admission to be linked with Pakistan’s entry to the Group showcases how its political imperatives have a larger role to play in its opposition. While a majority of the 48 NSG members share the understanding that India’s entry to the Group will be beneficial, there remain a few, along with China, that have not yet joined the consensus.

Do NSG members share a common vision on the Group’s future?

The lack of consensus within the NSG brings to fore questions regarding whether or not the current members share a common vision and understanding on the objectives of the NSG and on the path the Group would take in fulfilling them. In assessing various objectives of the Group, two feature prominently. First is that the Group should include all states that could supply nuclear and related items, controlling exports of which fall under the mandate of the NSG. This will allow the NSG to spread and universalise norms of export control and nuclear non-proliferation, thus enhancing its credibility. Second, given the fact that NSG functions on consensus, the Group must only include those countries that are seriously committed to the goal of nuclear non-proliferation, barring which NSG could become defunct. The challenge for the NSG members would be to balance between these two, ensuring that one does not come at the cost of the other.

Will the NSG itself gain from including a potential nuclear exporter in India?

Considering the objective of including all exporters and suppliers of nuclear technology and equipment, inclusion of India would be a major boost to the NSG’s credibility. India has for long iterated its interest in becoming an exporter of indigenously developed nuclear technology and equipment. It is already known to export dry storage equipment that meets Nuclear Quality Assurance–I standards and it has received orders for manufacturing large, heavy-walled metal storage casks. Its representative to the IAEA at the Agency’s 55th General Conference on September 21, 2011 had explained further its plans of manufacturing and exporting technologies and infrastructure relevant to small and medium sized [Pressurised Heavy Water Reactors] PHWRs of 220 MWe, 540 MWe and 700 MWe capacities. By 2011, a US Congressional research report had noted that India would join the group of nations, including Canada, China, France, Japan, Russia, South Korea and the US, that export nuclear reactors in the near term.
Indigenous development of nuclear reactors got further boost with the Indian government’s recent decision to set up 10 indigenous PHWRs of 700 MWe capacity each. This would strengthen India’s credibility as a manufacturer and potential supplier of nuclear reactors that are safe and cost-effective. India seeks to go up in the global supply chains of production of nuclear energy and by seeking to join the NSG, it is willing to put its exports to international scrutiny.

It should therefore be in the interest of the NSG to include India as that would allow the Group to monitor India’s exports, which otherwise would not be governed by the Group’s guidelines.

Would NSG gain a “like-minded” partner in India?

In including nuclear exporters, NSG also needs to ensure that it takes in only those states that are equally committed to non-proliferation of nuclear weapons. The challenge for NSG members is in assessing “like-mindedness” of a membership applicant. Being a signatory to the NPT has been referred to as the litmus test, but does it really capture a country’s commitment to nuclear non-proliferation? Cases of Iraq, Iran and North Korea present a different picture. While these countries have been at times referred to as rogue states by the nuclear order, how would one weigh the violation of NSG guidelines by China, a de jure nuclear weapon state under the NPT, in supplying additional reactors to Pakistan, plans of which were not disclosed by China at the time of joining the NSG even though that was a requirement?

Would India’s inclusion in the NSG undermine the NPT in any way?

New Delhi is unlikely to get access to additional sensitive items after becoming a member to the Group that are already not covered by the 2008 waiver. The Guideline on the transfer of enrichment and reprocessing (ENR) technology, amended in 2011, for instance, restricts exports to countries that are not signatory to the NPT or do not have full-scope safeguards of the IAEA in place. Irrespective of whether the 2008 waiver gives India exemption from this amended restriction, NSG membership will not change India’s status vis-à-vis the NPT. Entirety of the impact of India’s integration into the global non-proliferation order was effected when India got the NSG waiver in 2008. Inclusion of India in the NSG is unlikely affect the NPT for good or bad.

NSG members need to arrive at a common understanding of what they see as the Group’s primary objectives and how best can those be met. Consideration of two primary objectives, as done in the essay, reflect how India could help NSG meet both, thereby enhancing its credibility and efficacy. While this understanding may not change China’s position, which appears to be grounded on unrelated political issues, other NSG members must realise the opportunity that India’s membership application presents to the Group.

Having returned the ball to NSG members’ court by submitting its application and utilising available diplomatic avenues to build consensus on its admission, New Delhi should now focus on establishing itself as a nuclear supplier through continued investment in indigenous development of efficient nuclear reactors. India’s inclusion will benefit NSG – the Group would need India more than India would need the Group.

Arka Biswas is Nuclear Weapons Policy Analyst at the Observer Research Foundation. He is also one of the coordinators of the Asian Forum on Global Governance (AFGG), an annual forum organised by ORF and ZEIT Stiftung.