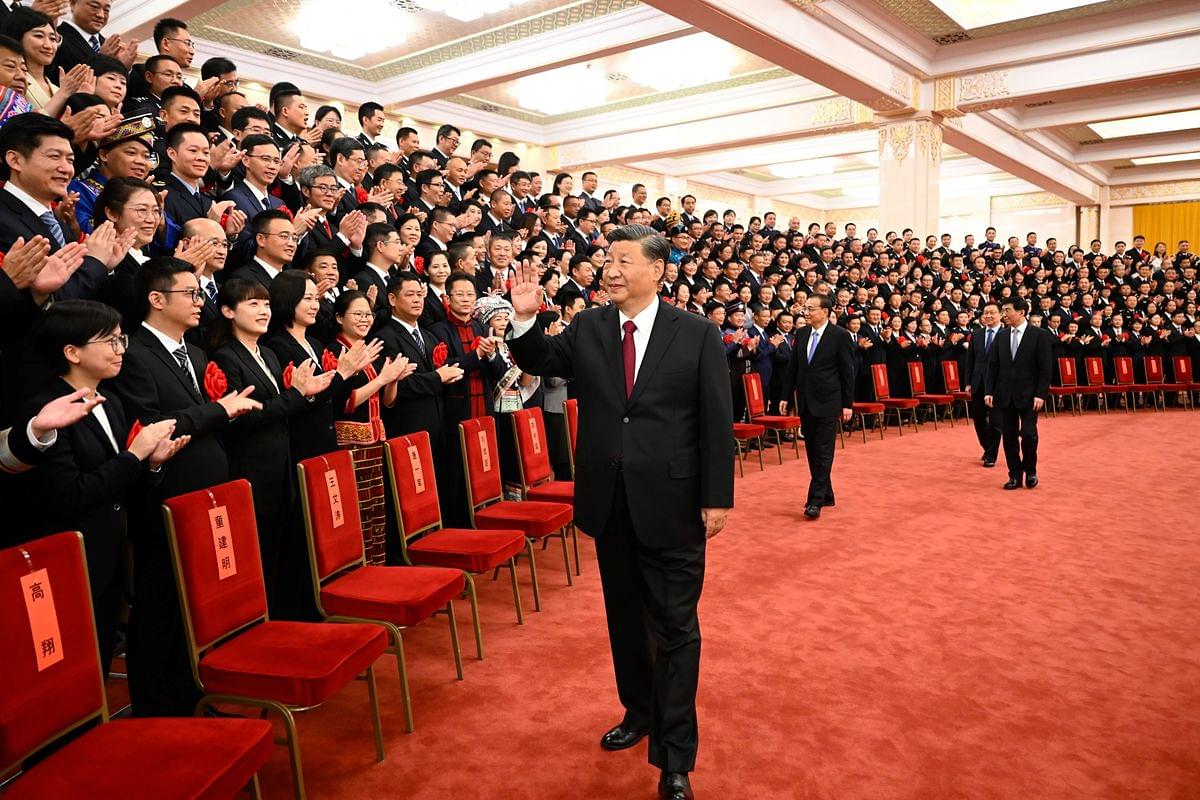 The summit will be held in Samarkand, Uzbekistan. Leaders of India, China, Russia, Central Asia and Pakistan will be attending.

It will be Xi's first overseas trip since the beginning of the Covid pandemic. His trip also includes a stop at Kazakhstan, a country where China's influence has been increasing.

So, what is the SCO?

SCO was formed in Shanghai back in 2001. Its primary focus at that time was to battle the spread of extremist ideology and terrorism in Central Asia.

Now, its purpose has expanded to such an extent that it includes economic cooperation, collaboration with global institutions such as the United Nations.

SCO's member nations account for 40 per cent of the world's population. Its members include China, India, Russia, Kazakhstan, Kyrgyzstan, Tajikistan and Pakistan. Member nations also account for around one quarter of global gross domestic product (GDP).

Iran, Afghanistan, Belarus and Mongolia have observer status. Six other nations, including Turkey and Sri Lanka, are dialogue partners.

Uzbekistan holds this year's rotating chairmanship. The permanent secretariat is situated in Beijing.

This year's meeting will be the first in-person meeting since 2019.

Now, the question arises, what is on SCO's agenda for this year?

One of the key items on agenda is adding Iran as the group's ninth permanent member. The SCO last added new members back in 2017 when India and Pakistan joined.

According to reports in Chinese state media, an application for membership from Belarus is also on the table.

Ways to strengthen economic ties and industrial cooperation will also be discussed.

Afghanistan's fate after the Taliban toppled the national government will also probably come up for discussion.

Why did Xi choose the SCO Summit for his first trip abroad since the pandemic?

The SCO Summit comes merely a month before the Communist Party Congress.

According to analysts, the fact that Xi is heading out of China merely a month before the Congress, indicates that he is confident of his domestic political position.

As per a report from the US-based Eurasia group, Xi's move signals that China is increasingly prioritising the non-western world in its foreign policy.

Xi Jinping and US President Joe Biden haven't yet met in person since the latter came into office back in 2021.

The American and Chinese leaders will most likely meet this November during the G20 Summit hosted by Indonesia.

Leaders from which countries are attending?

Xi Jinping from China, Vladimir Putin from Russia, Uzbek President Shavkat Mirziyoyev, Prime Minister Narendra Modi from India, Shehbaz Sharif from Pakistan, will be among those in attendance.

Leaders from other nations such as Iran, Turkey, Belarus and Mongolia have also been invited.