Explained: Why Is China Suffering From Electricity Shortages And Factory Closures? 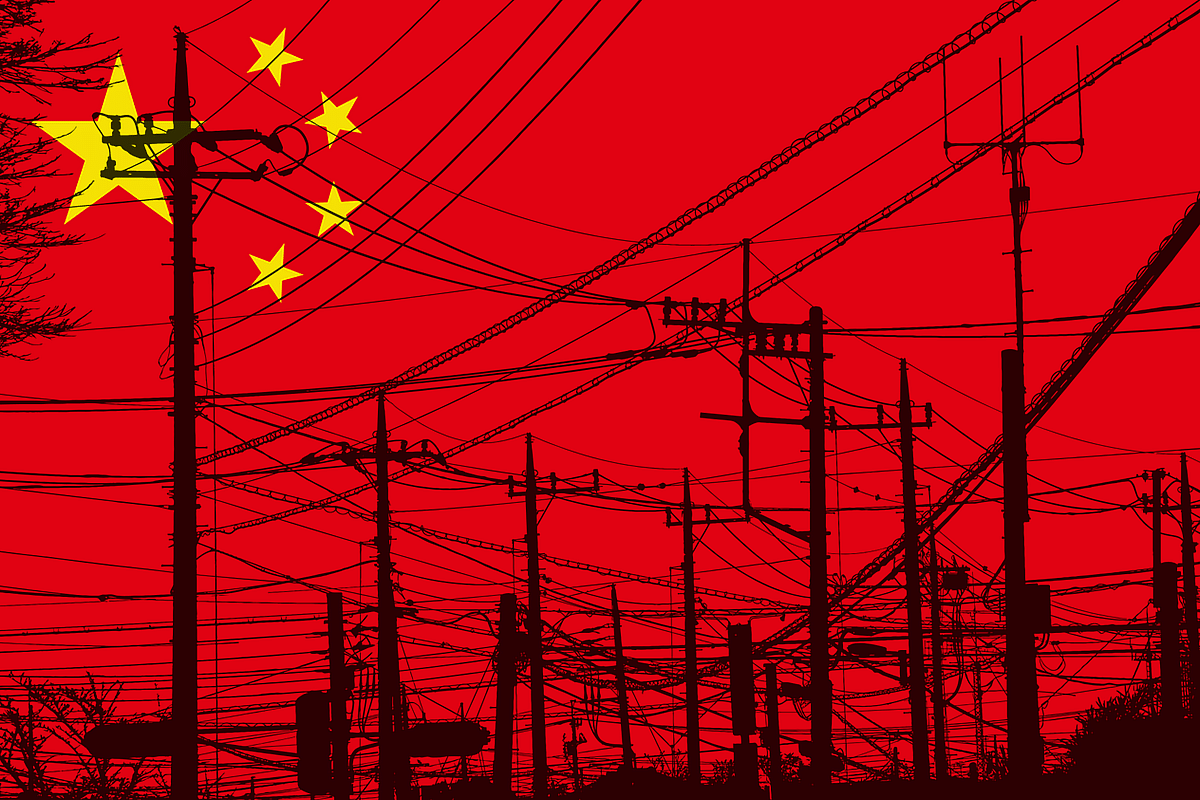 China is facing its most extreme heatwave in six decades. As a result of this, factories in country's southwestern provinces have no option but to shut down.

Why? Well, as a result of the heatwaves, China is suffering from severe droughts. The droughts have negatively impacted the flow of rivers.

This has led to a disruption of the region's supply of water and hydropower, which significantly impacts electricity output. Now, officials have no option but to limit the supply of electricity to businesses and homes.

In some cities office building are being ordered to shut off the air-conditioning "to spare an overextended electricity grid".

Local governments across China are asking businesses and homes to conserve energy.

The rolling blackouts these region is facing has led to factory shutdowns. Manufacturing units of Toyota and Foxconn have been adversely affected.

These developments only add to China's recent economic woes. The Chinese economy is currently witnessing quite a slow pace of growth.

The country's stringent Covid policies certainly didn't help. However, it is worth flagging that despite all the gloom, China posted a record $101 billion trade surplus.

Be that as it may, China's youth unemployment has touched a record high, as per reports from the NYTimes. The real estate sector has deep rooted problems of its own.

In such a time, factories being shut down due to electricity shortage is certainly not a fringe development.

The intense heat wave has swept across the country for more than two months, from central Sichuan Province to coastal Jiangsu. The temperature in this region these days often exceed 40 Celsius.

According to the Ministry of Agriculture and Rural Affairs, the extreme heat will impact China's rice harvest as well. The heat wave will significantly reduce the size of China's rice harvest because "it has caused long periods of drought, drying up rice paddies that are irrigated by rain."

Fang Fuping, a researcher at the China Rice Research Institute in Hangzhou says that, "At this time, the heat has the biggest impact, and has brought about extremely unfavourable effects."

The intense weather's affect on agriculture is not limited to rice harvest. In the eastern city of Hangzhou, tea farmers are struggling.

Whilst they waiting for the fall harvest, they have to ensure that they are able to protect their crops from the scorching heat and it is proving to be quite the challenge.

The ways in which extreme heat is affecting life in China is underrated and under appreciated. Consider Li Xinyi, who is a owner of a chicken farm in the eastern city of Hefei.

He has installed a large fan in his henhouse to keep the temperatures low. Still, he is getting fewer eggs than usual.

According to a state news outlet, 20 per cent hens are refusing to lay eggs which impacts the livelihood of those who depend on chicken farms.

Chongqing is a sprawling metropolis in southwestern China. It is inhabited by around 20 million people.

The heat here has been worsened by the severe drought, "parching 51 rivers and 24 reservoirs and disrupting the water supply of more than 300,000 residents," as per reports.

There are several other provinces who are also experiencing droughts that are "expected to worsen in the coming weeks."

The amount of rainfall has been below expectations. The Yangtze River, the world's third longest river, has witnessed its water level falling by a striking 20 feet, compared to the same period last year.

Liu Weiping, the deputy minister of the Ministry of Water Resources addressed a press conference on Wednesday. “The situation of the reservoirs in the upper reaches of the Yangtze River is grim,” he said.

As a result of the drought, electricity supplies in the city of Sichuan are severely strained. Sichuan is a province that is heavily dependant on hydropower.

Sichuan has declared a "Level 1 Emergency Incident Energy Supply Guarantee Response," which is a lot of words to say the power shortage is getting worse, not better.

Zhou Jian, deputy chief engineer of the State Grid Sichuan Electric Power Control Centre was addressing the media a few days ago. "The capacity of Sichuan’s hydropower plants has fallen by half", he disclosed in front of the cameras.

Chengdu is Sichuan's provincial capital. Subway stations and trains in Chengdu have to now turn off the over head lights to conserve energy. Office buildings in Chengdu and the neighbouring city of Dazhou have been ordered to stop using air-conditioners, amidst the heatwave!

Factories in the province have been ordered to suspend operations. Toyota and Foxconn, amongst numerous other companies confirmed that their factories would comply.

All these developments begs the question, why did parts of China rely so heavily on unreliable hydropower?