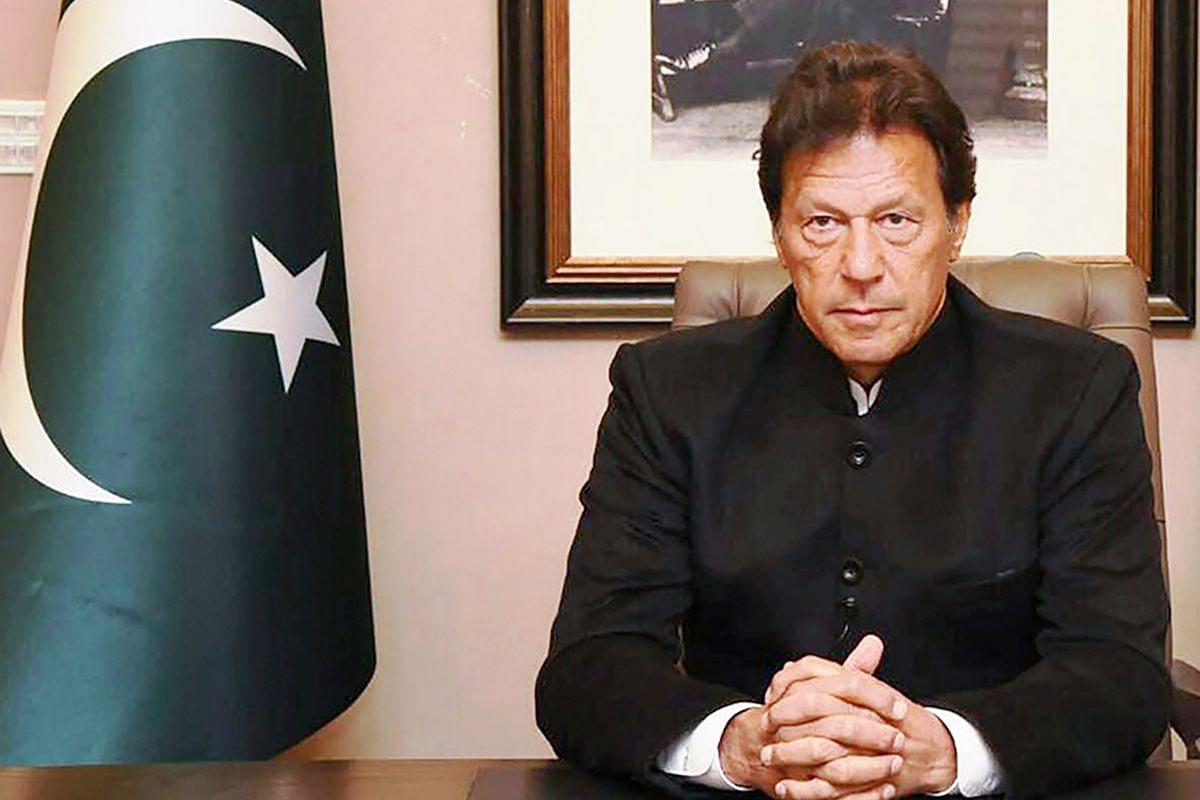 There is nothing more farcical than this. Ever since Pakistani Prime Minister Imran Khan announced the release of Wing Commander Abhinandan Varthaman, captured pilot of a MiG21 that was shot down on the Pakistani side of the line of control during a dogfight, peaceniks in India have been going gaga over this “peace gesture”.

More farcical has been the suggestion that Khan deserves the Nobel Peace Prize merely for releasing one prisoner of war, when an entire snake-pit of jihadi elements continues to be let loose against India.

First off the block was former IAS topper Shah Faesal, who tweeted, “Imran Khan deserves Nobel Peace Prize for saving South Asia from a nuclear catastrophe.
His conduct during this entire India-Pak crisis has been exemplary and he has raised the bar for leadership in the region. A Nobel Peace Prize will encourage him to continue with his peace mission and help other nations in the neighbourhood.”

If a Nobel must be given in order to encourage Imran Khan to continue his peace mission, we might as well give it to Masood Azhar or Hafiz Saeed so that they too act peaceably.

The Pakistan national assembly went on with the nonsense. On 2 March, a resolution was moved to recommend Khan for the Nobel for releasing Wing Commander Varthaman. One wonders why the Pakistani Army should not share this prize, for Khan is its proxy.

Khan played to the gallery by expressing humility, enhancing his peacenik status among useful idiots on both sides of the border. Said he with much feigned modesty: “I am not worthy of the Nobel Peace prize. The person worthy of this would be the one who solves the Kashmir dispute according to the wishes of the Kashmiri people and paves the way for peace and human development in the subcontinent.”

This is bunkum masquerading as peaceful intent. For several reasons.

One, Kashmir is a problem created by bigotry – the bigotry of a Muslim-majority state claiming entitlement to secession purely because of religious demography. So, solving the Kashmir problem means giving in to bigotry, a bigotry that drove half a million Kashmiris belonging to a state minority religion out of the Valley. Since when do we award Nobel prizes for bigotry masquerading as the right to self-determination, helped along by violent jihadis?

Two, the real issue is not Kashmir, but Pakistan, which has defined itself narrowly as anti-India, anti-Hindu. It is due to this narrow-minded self-definition that Pakistan has continued to nurture jihadis as the cheapest way to bleed India. From the Pakistani army to the ISI (Inter-Services Intelligence) and the radical ulema, they are all wedded to ensuring that Muslim Pakistan is the permanent enemy of Hindu India. As long as this remains the reality of Pakistan, no peace is possible, whether in Kashmir or elsewhere.

Three, the pretence that Kashmir is the issue is deliberately fostered by Pakistan in order to hide its larger goal – permanent resistance and enmity to India. As C Christine Fair, author of a book on the Pakistani way of war, noted in an interview to The Times of India some time ago: “It is costly for Pakistan to maintain this competition (with India), but they view defeat very differently. They don’t view it in terms of territory lost or value of territory or number of lives lost. They view defeat as the moment when they can no longer resist India. They are like an international insurgent… If there were to be any kind of negotiation on Kashmir that gives up any inch of territory, it is not going to fix the situation.”

In other words, no amount of Indian concessions on Kashmir is going to solve the problem, and so no Nobel is due to anyone, including Imran Khan.

Khan would actually deserve a Nobel if he does any of the following things.

#1: Abandons the Islamism of the Pakistani state, so that it becomes a secular Muslim-majority state that does not target its minorities for violence, intimidation or conversion.

#2: Downsizes its army and sends it back to the barracks, with no role whatsoever in politics of policy.

#3: Winds down the jihadi shops both in Pakistan and Kashmir, so that peace can prevail, and Kashmiris on both sides of the border can move freely. The border itself can become irrelevant if this happens.

An Imran Khan who achieves these three goals would be truly deserving of the Nobel Peace Prize. Right now, even the parody prize, Ig Nobel, would be too much.