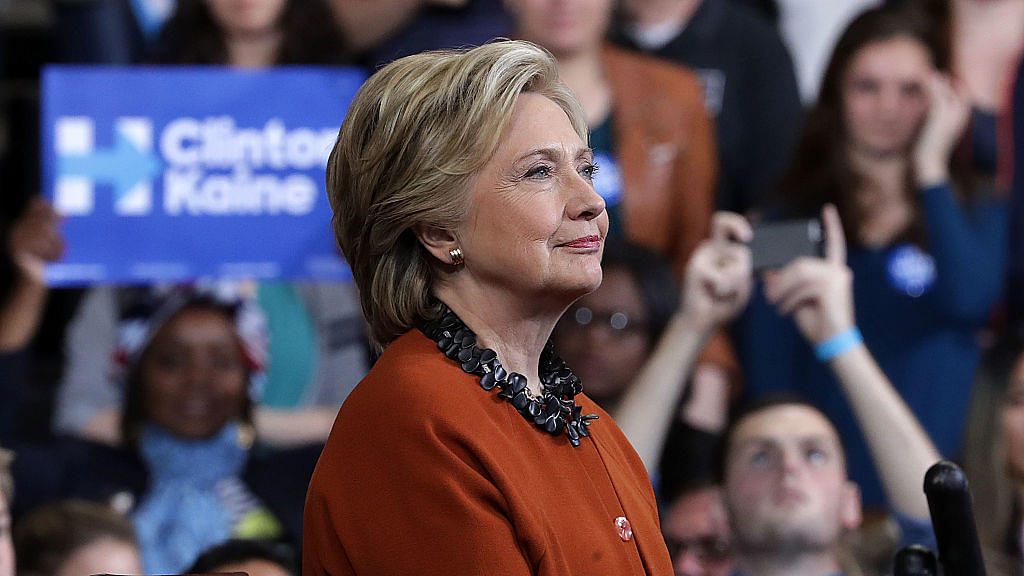 Paul Pillar notices the dubious “middle ground” rhetoric that is being used to justify Clinton’s foreign policy in advance:

All of this loses sight of how much the framing effects have skewed this entire discussion. Bush’s signature use of military force and the defining initiative of his presidency—the invasion of Iraq—was an unusually extreme act as measured either by past U.S. foreign policy or standards of international conduct that the United States expects of others.

One of the many flaws in the idea that the United States (US) should seek a “middle ground” between Bush and Obama is that it treats their respective records as offering equally damaging and extreme alternatives. Of course, the cost to the US from the two presidencies is drastically different. Bush’s legacy was to launch wars that have cost trillions of dollars and thousands of American lives, while Obama’s has been his failure to extricate the US from them at a significant but much reduced cost. Obama has certainly made some very serious and even indefensible mistakes (supporting the war on Yemen being among the worst), but in terms of the damage done to US interests, the costs have been much lower.

To believe that the US needs to “moderate” between Bush’s disasters and Obama’s failures is to believe that the US needs a foreign policy that will be even more costly in American lives and money than the one we have right now. That is not only not a “moderate” position to take, but it is also a highly ideological one that insists on the necessity of US “leadership” no matter how much it costs us.

The “middle ground” that Clinton offers is no middle ground at all, but rather represents moving the US in the direction of one of the worst foreign policy records in our history. Obama’s great foreign policy failure was that he could not or would not move the US away from the disastrous policies of the Bush era, and under Clinton there won’t even be the pretence that the US should try to do this.