India And China: Does The Elephant Read The Dragon Right? 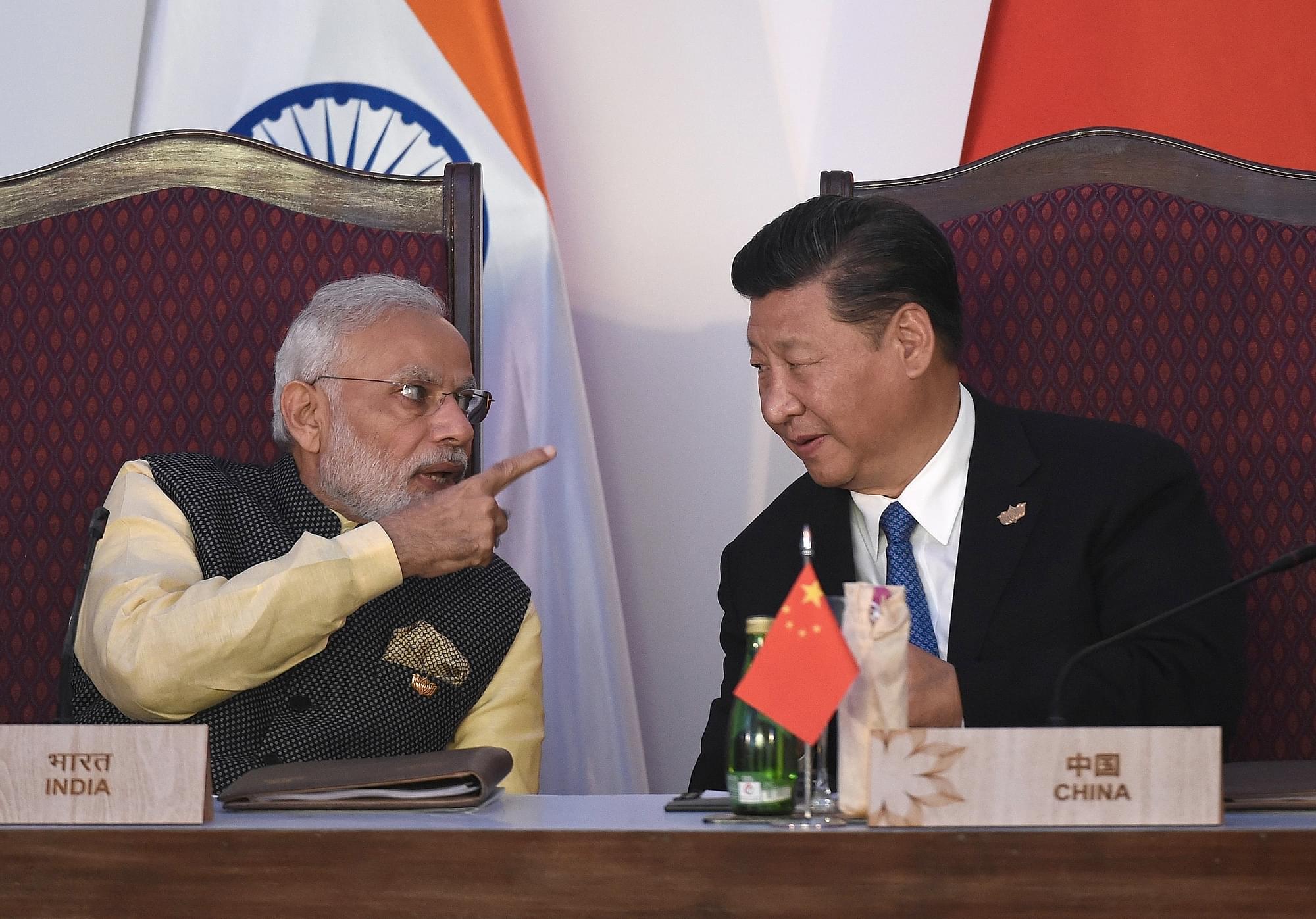 At the heart of India’s China problem is an Indian inability to size up the Middle Kingdom and the meaning of its spectacular rise and to devise realistic responses to meet the attendant challenges. To be fair, this is not an affliction of New Delhi alone. Successive American administrations have also remained equally puzzled about China’s long-term strategic intent. There are three views on China that dominate much of Indian public discourse: of China as a (historically) unique power; of China as an economic partner; and of China as fellow ‘norm-entrepreneur’.

China as a sui-generis power

Many in India have implicitly assumed China to be a sui generis power – grounded in a supposedly-Asian ethos – whose behaviour is to be understood outside the matrix that is usually employed to study traditional (Western) powers. When Xi Jinping calls for a new kind of great-power relationship, he has many takers here.

This group of China aficionados believes that Beijing’s mandarins privilege the impetus of a deep-historical identity over raison d’etat – the assumption being that China is a civilizational state that would eschew the use of force and coercion in its rise to great-power status. Such idealists are comforted whenever Chinese dignitaries visiting India invoke the ‘Five Principles of Peaceful Coexistence’ – a set of quasi-philosophical principles that were in vogue up and until Mao saw to it that India was abjectly defeated in a short and sharp confrontation in 1962.

China as an economic partner

The second view of India-China relationship can be termed econo-centric. China, in this view, emerges as a key partner in India’s economic transformation, especially when it comes to becoming a large market for Indian goods and services as well as an important source of foreign direct investment. ‘Chindia’ – a Chimerica-like portmanteau coined by a minister of the previous government – will be predicated, in equal parts, by the logic of economic interdependence and the history of civilizational ties, so goes the argument.

But idealism is not always a necessary condition in the econo-centric view. One prevalent pragmatic opinion in India is that of leveraging China for India’s infrastructure growth and connectivity needs to reduce the gap in material strength between the two countries. Once that gap is sufficiently bridged India will be in a position to deter Chinese designs, proponents of this view hold.

It is not uncommon to see this view being expressed pithily both on- and offline as “an 8 per cent GDP growth rate for the next two decades is India’s China policy.” For India to sustain this growth rate, Chinese surplus capital, directed at infrastructure development, can come handy. India’s connectivity aspirations can also be met by aligning them with Chinese mega-plans like the Belt-and-Road-Initiative.

There is indeed historical precedence to buttress this line of thinking. After all, China’s spectacular growth was supported through free-riding the economic and security architectures that the US put in place, not to mention through leveraging Western investment. Why can’t India out-China China in a similar way?

There are two problems with this argument. First, there is no common enemy that India can invoke to seek concessions, economic or otherwise, from China. The US-China rapprochement was in the shadow of the Soviet Union and is a classic example of how the two countries leveraged a strategic triangle to their own benefits.

With China-Russia animosity now buried (at least publicly) and India-Russia relationship increasingly under strain, triangular geopolitics is unlikely to work in New Delhi’s favour. Second, even assuming that Chinese economic growth slows down in the near future, the gap in material strength between the two countries is unlikely to be closed anytime soon.

The third view of China in India is as a potential partner in promoting global governance norms that will promote the unique needs of emerging economies led by the two countries. The coterie that hold this view have argued that existing multilateral institutions, whether it is the International Monetary Fund or the World Bank, have been insufficiently effective in meeting the needs of emerging economies.

They also hold the view that these economies are under-represented in multilateral institutions (as measured by voting shares, for example). Seen from the prism of multilateral bargaining it makes sense for India and China to deploy their collective heft to seek reforms of these institutions – when possible – and to create new institutions that compliments the existing ones.

BRICS was the product of this line of thinking. Pragmatic Indian scholars and policy-makers, even when suspicious of China’s strategic intent towards India, have argued that BRICS is a valuable platform in that it allows the two countries to cooperate on “low-politics” issues (the über-realist John Mearsheimer’s terminology) – trade, sustainable development, and finance, for example – without hard-security irritants that would normally stalemate bilateral discussions being in the picture. This was also the line of thinking that led India to seek membership as the second-largest shareholder in the China-led multilateral Asian Infrastructure Investment Bank.

An unstated hope was that as both countries find convergence on low-politics issues, the road towards greater understanding on hard-security concerns and sensitivities would be paved. That has not come to a pass. While India has enthusiastically supported the BRICS agenda – last year’s summit in New Delhi had a record number of events around it – China has shown no discernible softening around India’s core security concerns regarding Pakistan or India’s membership in the NSG.

The view that the 21st century will be that of Asia’s has become commonplace to the point of being trite. The fructification of this long bet will be predicated in large measures by whether India and China can simultaneously and peacefully rise to great-power status. This will be invariably determined by whether India reads China – and absorbs the consequences of China’s rise into its strategic calculus – correctly and realistically.