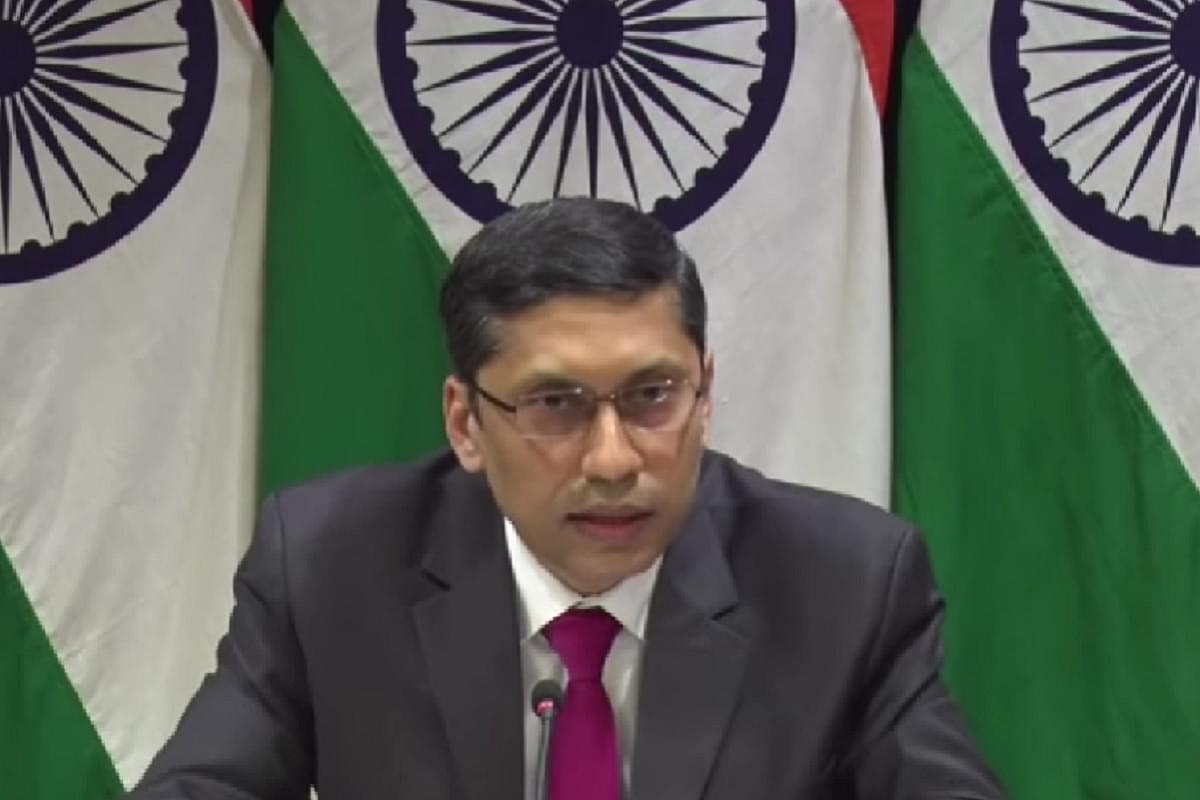 In the statement, India reminded Germany that the United Nations Security Council and the Financial Action Task Force "are still pursuing Pakistan-based terrorists involved in the horrific 26/11 attacks."

"When states do not recognise such dangers, either because of self-interest or indifference, they undermine the cause of peace, not promote it. They also do grave injustice to the victims of terrorism," the unusually strong statement from the Ministry of External Affairs (MEA) reads.

"All serious and conscientious members of the global community have a role and responsibility to call out international terrorism, especially of a cross-border nature," the MEA has said.

"Foreign nationals have been victims there [Kashmir], as also in other parts of India," the MEA spokesperson added.

At the press conference in Berlin on Friday (7 October), Bilawal Bhutto Zardari said peace inside South Asia would not be possible without the peaceful resolution of the Jammu and Kashmir dispute in accordance with the UN resolutions and taking into consideration the aspirations of Kashmiri people. Pakistan's foreign minister is on a two-day visit to Germany at the invitation of his German counterpart.

India has long argued that the Kashmir issue—Pakistan's illegal occupation of Indian territory—would be resolved bilaterally and that Islamabad agreed to this condition when it signed the Simla Agreement in 1972.