Indian Financial Assistance Not 'Charitable Donations', Sri Lanka Must Have A Plan To Repay These Loans: PM Wickremesinghe 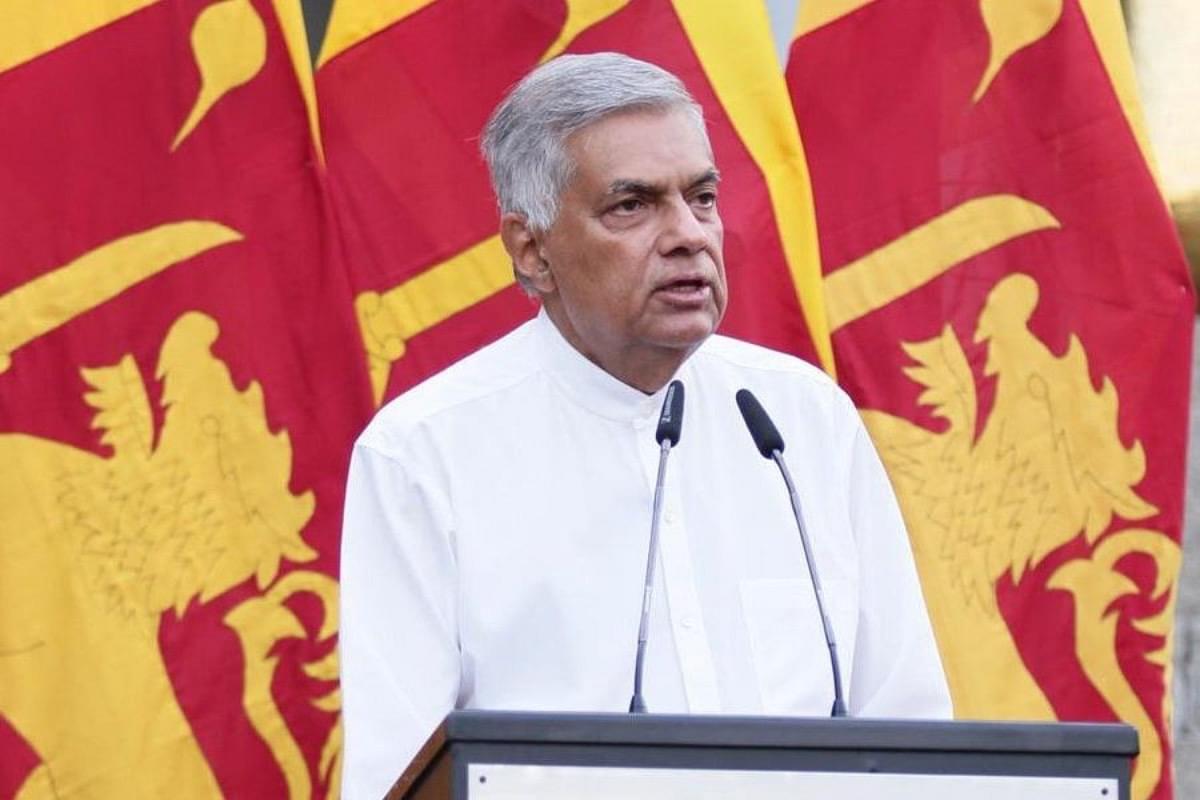 Colombo, Jun 22 (PTI) Sri Lanka's Prime Minister Ranil Wickremesinghe on Wednesday told Parliament that financial assistance provided by India are not 'charitable donations' and the island nation facing severe economic crisis must have a plan to repay these loans.

Sri Lanka has been facing the worst economic crisis since independence in 1948 which has prompted an acute shortage of essential items like food, medicine, cooking gas and fuel across the island nation.

“We have taken loans amounting to USD 4 billion under the Indian credit line. We have requested more loan assistance from our Indian counterparts. But even India will not be able to continuously support us in this manner. Even their assistance has its limits. On the other hand, we too must have a plan to repay these loans. These are not charitable donations,” Wickremesinghe told Parliament in an update on the government’s mitigation measures taken so far.

He announced that a team of high ranking officials from Reserve Bank of India (RBI) is due to arrive in Colombo on Thursday to assess the local economic conditions.

“Our economy has faced a complete collapse. That is the most serious issue before us today. These issues can only be resolved through the reviving of the Sri Lankan economy. In order to do this, we must first resolve the foreign reserves crisis faced by us,” he said. He said it is no easy task to revive a country with “a completely collapsed economy, especially one that is dangerously low on foreign reserves”.

The nearly-bankrupt country, with an acute foreign currency crisis that resulted in foreign debt default, had announced in April that it is suspending nearly USD 7 billion foreign debt repayment due for this year out of about USD 25 billion due through 2026. Sri Lanka's total foreign debt stands at USD 51 billion.

The Indian credit lines since January this year have provided a lifeline to Sri Lanka amidst growing public dissent over the worsening economic conditions.

Wickremesinghe said next Monday, a team of representatives from the US Department of the Treasury will also arrive in Sri Lanka. “We intend to enter into an official level agreement with the IMF by the end of July.” As Wickremesinghe was making his statement, a media report from New York said Hamilton Reserve Bank, a US bank, has filed action against Sri Lanka for defaulting on a billion dollar sovereign bond maturing next month.

It has alleged that the ruling Rajapaksa clan had orchestrated the default, who have been accused of mass scale corruption.

It alleged that the Rajapaksa family had amassed a multi billion dollar fortune and hidden it in bank accounts in Dubai, Seychelles and St.Martin.