Indian Man Racially Abused In Poland, Called 'Parasite' And Told 'Go Back To Your Country' 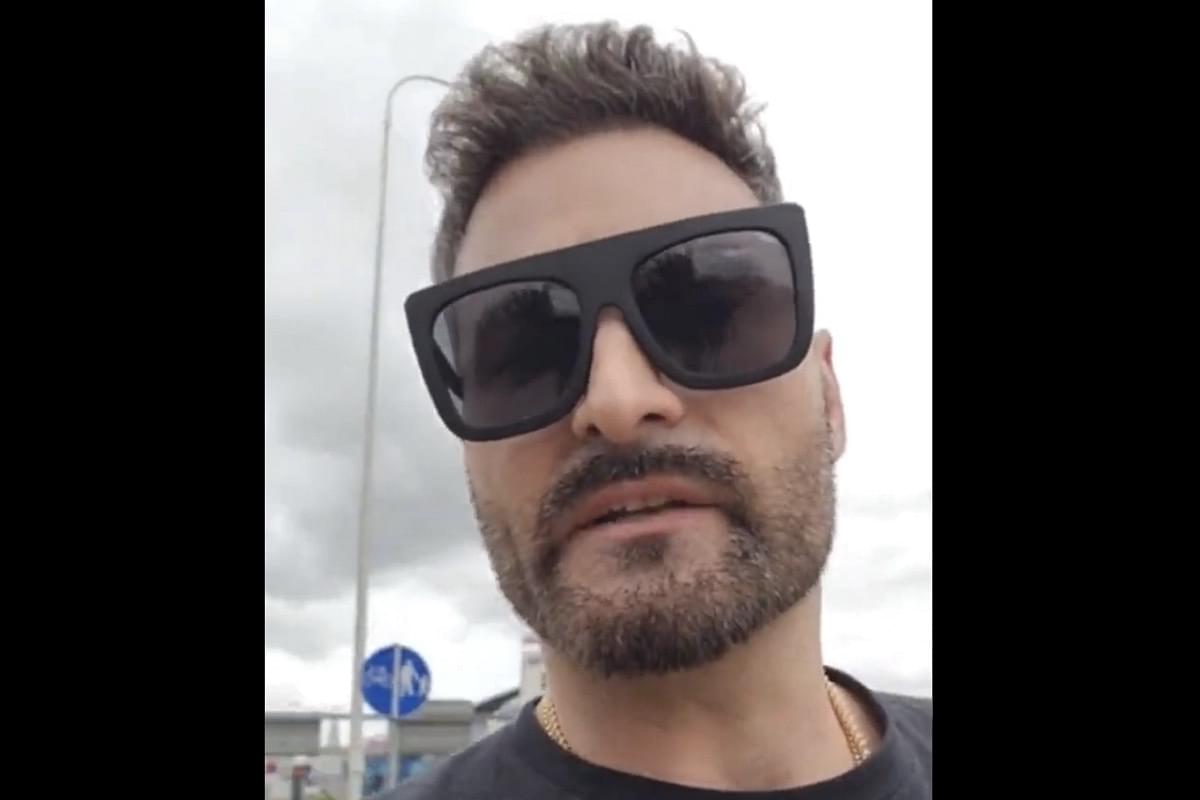 London, Sep 3 (PTI) An Indian man has been racially abused in Poland, allegedly by an American, who called him a “parasite”, “an invader” and told him to 'go back to your country”.

The Indian, whose identity has not yet been established, was filmed in a video that has gone viral on social media. It is unclear in which city the video was shot but Twitter users have been tagging Warsaw Police while commenting on it.

In the video, the American is repeatedly asking the Indian, who can be seen walking near a mall and telling him to stop recording him, why he was in Europe.

'I am from America. And in America...there's too many of you guys here. So why are you in Poland? Why are you here? Do you think you can just invade Poland? Why don’t you return to your own country?' says the man behind the camera.

'Why are your people invading our homelands? You have India! Why are you coming to the white man’s land to take off from our hard work? Why don't you build your own country? Why are you being a parasite? You are genociding our race. You are an invader. Go home, invader. We don't want you in Europe. Poland for Polish only. You are not Polish' he adds.

It is not clear when the latest assault took place or what led to the conversation between the two people.

Social media users condemned the 'shameful display of racism' in the video.

The incident comes over a week after a group of Indian-American women was racially abused and threatened by a Mexican woman in the US state of Texas.