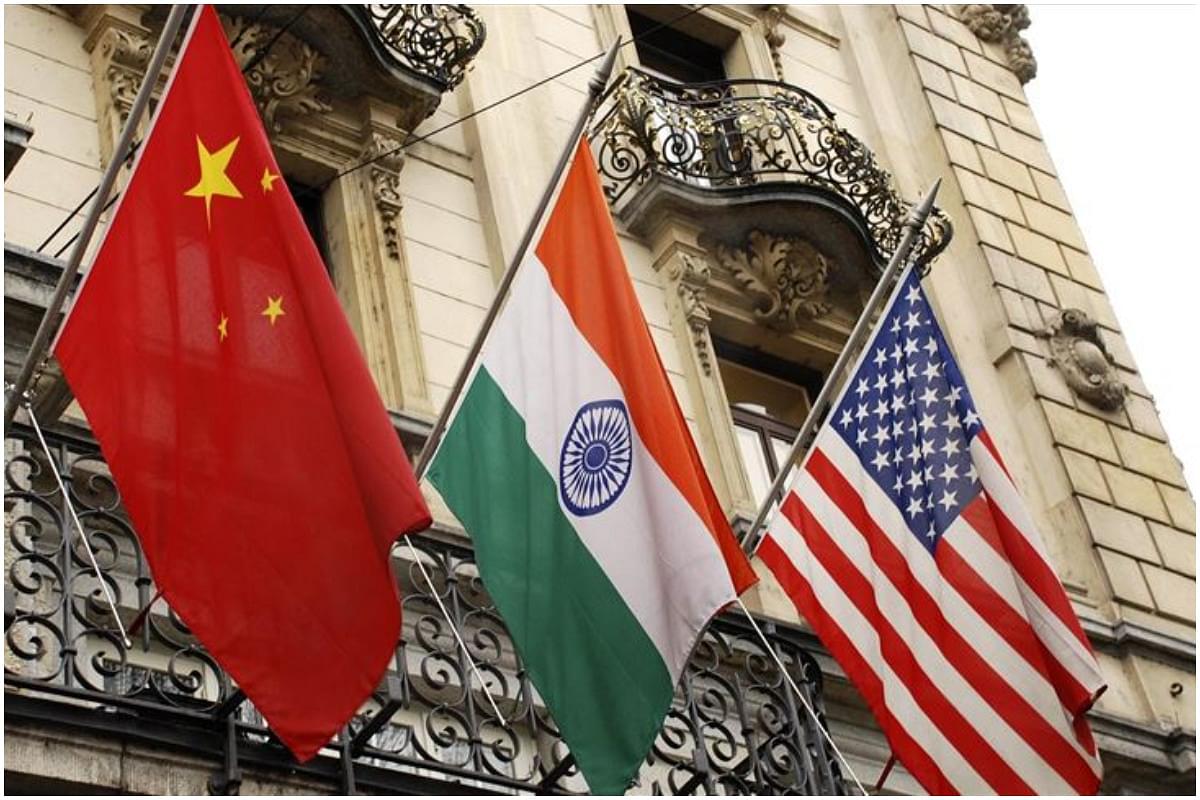 According to several global financial institutions, India’s GDP will be the world’s third largest by the end of this decade at $8.4 trillion.

On March 31, 2022, India will officially become the world’s fifth largest economy, overtaking Britain. Germany (4) and Japan (3) are within striking distance.

According to several global financial institutions, India’s GDP will be the world’s third largest by the end of this decade. London-based IHS Markit, a global leader in analytics, projects India’s GDP at $8.4 trillion in 2030.

Several questions arise. What does this mean for the new world order that is taking shape? Will India’s rise allow it to claim its rightful place in global affairs?

The old world order is on life support. Six members of the G7 — Britain, France, Italy, Germany, Canada and Japan — no longer merit a place at the high table.

The seventh, the United States, will be a white-minority country by 2040. The balance of global power is shifting rapidly from the west to the east. Three of the four largest economies in 2030 will be Asian: China, India and Japan.

The histories of the four are starkly different. The United States is a European colonial settlement. Millions of slaves were shipped to it from Africa. The African-American descendants of those slaves today comprise 12.5 per cent of the US population.

Hispanic Americans are the fastest growing demographic in the US. Most of California is bilingual, with signages in English and Spanish. Ironically, what the US seized by military force from Spanish-speaking Mexico is coming back across the border through reverse cultural colonisation by migrants.

White Anglo-Saxon Protestants (WASPs) still control the levers of economic and political power in the US. But that too is changing. The shift is most pronounced with young senators like Ted Cruz and Marco Rubio (both of Cuban origin) growing in influence.

Joe Biden himself is only the second Catholic, non-WASP US president in US history. John F. Kennedy in 1960 was the first. Of Irish descent, Biden knows his ancestors’ history: Ireland was Britain’s first colony. Few in Ireland have forgotten the great potato famine of the 1840s.

Gavin Sheridan, writing in The New Statesman, describes Britain’s “dark history” with Ireland that resonates to this day with Irish-Americans: “The famine — perhaps more so than any other event in Irish history — shapes Irish perceptions of its relationship with Britain. It is worth recalling the laissez faire nature of London’s response, which largely involved a policy of letting Irish people starve, either because it was claimed that it was their own fault and they deserved it or because ideologically, you could not give something to someone for nothing.

“Or, as the assistant secretary to Her Majesty’s Treasury, Sir Charles Trevelyan, wrote, the famine was an ‘effective mechanism for reducing surplus population’.

He continued: ‘Judgment of God sent the calamity to teach the Irish a lesson, that calamity must not be too much mitigated… The real evil with which we have to contend is not the physical evil of the Famine, but the moral evil of the selfish, perverse and turbulent character of the [Irish] people’.”

Biden has assembled the largest team of Indian-origin cabinet members and advisors of any US President, including his personal pick of Vice-President Kamala Harris. None of this means that US policy on India will undergo a dramatic shift in the short term. But a new direction has been set.

Washington recognises that India is now an indispensable global ally. Britain played that role for over a century when WASPs dominated Washington. But post-Brexit Britain no longer fits into long-term US strategic and economic interests.

The US-UK realtime intelligence sharing alliance remains strong. Along with the other Anglosphere nations — Canada, Australia and New Zealand — the “Five Eyes” intelligence network is a crucial element in Washington’s global security doctrine.

But the old “special relationship” with Britain has frayed.

China is the rogue elephant in the room. If the new world order in 2030 will be a binary G2 construct between the US and China, where does India fit in?

If IHS Markit’s projection of India being an $8.4 trillion economy in 2030 is accurate, it will enable India to play a pivotal role in world affairs.

At an estimated average annual GDP growth rate of 4 per cent for China and 2 per cent for the US, the GDP of the two countries (respectively $15 trillion and $22 trillion today) will be around $20 trillion (China) and $26 trillion (US) in 2030.

The GDP gap between China and India, at respectively $20 trillion and $8.4 trillion, would by then have reduced dramatically from 5x currently to just over 2x.

Beijing knows that it, therefore, has only a short window to intimidate India into accepting China’s territorial hegemony before that window slams shut. But the clock is already running down on China: it may already be too late for it, as India’s resolute stand in Ladakh has shown.

Nehru backed China’s right to be one of the five veto-carrying permanent members of the United Nations Security Council (UNSC).

Fortunately for India, China, under its headstrong president Xi Jinping, has begun to shoot itself in the foot, economically and diplomatically. But over the short term, through the 2020s, China will remain India’s principal concern.

By 2030, India would have become too strong economically and militarily for China to coerce territorially — a fact Beijing understands.

Both Washington and Beijing also fully understand that, in the emerging world order, India will play the role of the pivotal third angle, balancing the US and China in what will inevitably emerge as the new triangle of global power.