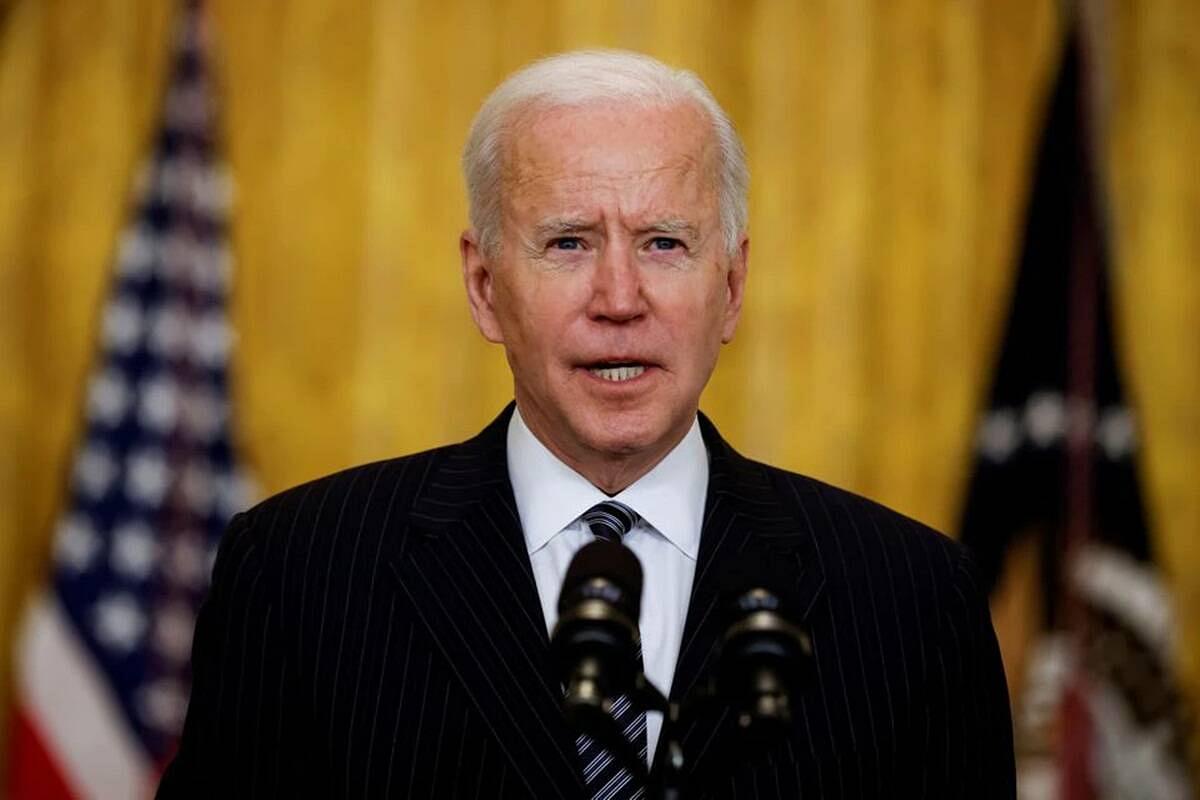 Given the destruction and damage caused by the Russia-Ukraine war right inside Europe, the big European powers, especially France and Germany, need to ask themselves a basic question: is NATO the answer to the Russian threat?

The four realities to consider are the following:

One, is the US the right helmsman for NATO, when European interests diverge widely from American ones? This is one reason why the Ukraine war has become so bloody and difficult to resolve. Once America became the prime sponsor of Ukraine, and compounded the problem by imposing the most draconian of sanctions against Russia — a country it once dealt with as an equal — there is no way the war could have been avoided. It may suit Uncle Sam to humiliate the Russians, but not Europeans who have to learn to live with them. A humiliated Russia is a bigger threat to Europe than a mere autocratic one under Vladimir Putin.

Two, the threat from Russia is faced mostly in eastern Europe and not western Europe. So how is an Atlantic-based alliance, which is focused on protecting western Europe, relevant to tackle Russia?

Three, the US itself is an isolationist superpower — it is essentially the dominant part of a large north American island — and its interests are about dominating south America and the two oceans it is sandwiched between (the Atlantic and the Pacific). It is like what Great Britain was to Europe, an island power which does not need to take sides on the mainland, but plays a tilting role when one power becomes too big for the other Europeans to take on. The US can, and should be a policeman of the oceans around it, and play tilting roles in big power conflicts. It cannot be the lead player in a confrontation between two countries inside Europe.

Four, as an Anglo-Saxon power, the US is culturally at odds with Europe and Eurasia, and should thus focus on being leader of its core group rather than Europe. It is worth recalling that America’s strongest allies have been the United Kingdom and Australia, being among the first to contribute to Uncle Sam’s wars in Iraq and Afghanistan. France found out about this Anglo-Saxon brotherhood, to its cost, when Australia last year cancelled its submarine deal and went with the US — leading to huge anger and angst in Paris.

So, what really needs to be done? Donald Trump may not have put it nicely, but Europe needs to build and pay for its own defence. This is the best way of creating a multi-polar world where Europe is not caught between loyalty to NATO and its own regional interests every time America decides to thump its chest.

NATO has outlived its European existence. Europe needs its own defence architecture and alliance. America needs a ATO — the Atlantic Treaty Organisation, where it is the sole superpower that dominates both Americas, and ensures peace. Of course, it also has a role in policing the two big oceans, one of which China wants to dominate.

Europe’s security cannot be ensured by leaving Russia out of it. Rather, any future European defence treaty needs to include Russia in it so that the peace guarantees are real. Russia would not need to bully its smaller neighbours in pursuit of a buffer zone against NATO, and Europe can focus on defending its own peace.

The reality is that Europe is the most fractious of continents, and just as France and Germany decided after the two world wars that enemies must be part of the same economic union to avoid future wars, Russia needs to become a part of both the mutual defence pact and the European Union. This way Europe’s security needs will be buttressed with a mutual economic zone where Russia’s energy can power Europe, and Europe’s markets Russia’s economic revival.

America can at best be an observer in this alliance. The world cannot allow its over-grown military-industrial complex to decide who should go to war against who just so that this complex can protect its commercial interests.

India’s own security architecture would be better protected by aligning with this expanded Europe, and especially with France and Germany, with Russia and Japan being other big partners. A Franco-German-Russo-Indo-Japanese QUINT (rather than an America-led QUAD) could lead to a less threatening relationship with China.

The QUINT rather than the QUAD will work better for India, though the QUAD is not an option to be refused. The problem is America is too far away from Asia to be an effective guarantor of its security. Its isolationist and self-serving ways do not help engender confidence among its allies, most of whom have reason to feel let down whenever America tires of its Globocop duties (as in Vietnam or Afghanistan or West Asia).

A new post-United Nations global power architecture must begin with the QUINT plus China and America, which needs to be the new G-7 that will birth a new world order that is multi-polar and more effective.