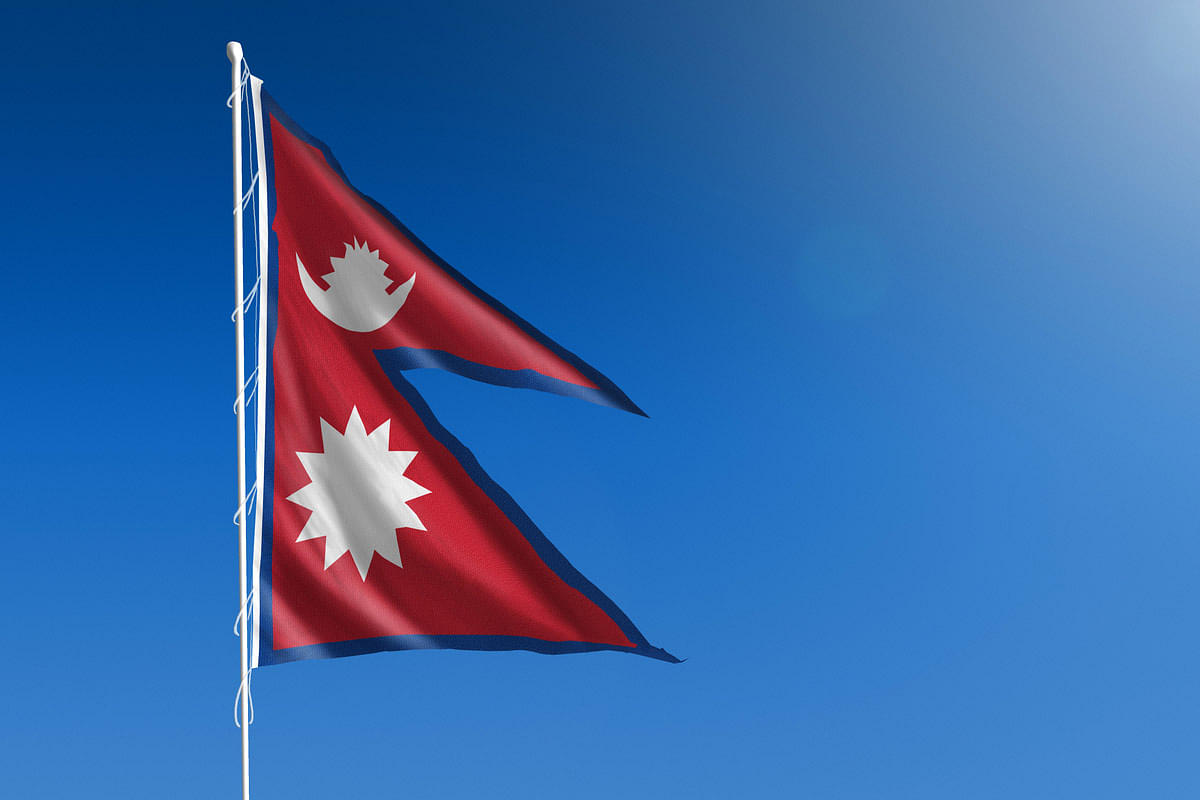 Kathmandu, Apr 15 (PTI) The Nepal government has urged Nepalese residing in foreign countries to open dollar accounts in banks in the country and make investments amidst the economic crisis in the Himalayan nation.

Nepal's foreign reserves have been hit by a slump in tourism during the pandemic, a problem that has also hit Sri Lanka which is going through a crippling economic crisis since gaining independence from the UK in 1948.

Speaking at a virtual interaction organised by the Non-Resident Nepali Association (NRNA), Nepal's Finance Minister Janardan Sharma on Thursday said that opening dollar accounts in Nepalese banks by Non-resident Nepalese (NRN) would help the country to get rid of the current foreign currency crunch.

“There will be no shortage of liquidity if 100,000 NRNs open bank accounts in Nepal at the rate of 10,000 dollars,” Sharma pointed out.

“We have enough foreign currency to buy goods and services for 6-7 months. As per the latest report published by the Nepal Rastra Bank (NRB), the central bank, the government has 9.58 billion dollars in reserve,” Sharma said.

“As the price of petrol has increased, millions of dollars have to be spent on that.” He also informed that the government has completed the proper policy process for the dollar account for the benefit of Nepalese living abroad.

Sharma said that discussions are underway about providing free visas to tourists coming to Nepal, which will make it easier for NRNs as well.

During the programme, Kul Acharya, executive president of the Non-Nepalese Association (NRNA), said that opening dollar accounts were a means of connecting NRNs with Nepal. He extended thanks to the government for changing the policy rules to make it easier for Nepalis living abroad to open foreign currency accounts in Nepal.

Last week, Nepal's government removed central bank governor Maha Prasad Adhikari from his role for not doing enough to pull the economy from the doldrums.

The NRB also announced a ban on the import of vehicles and other luxury items, citing a liquidity crunch and declining foreign exchange reserves.

Since July 2021, Nepal has seen a decline in forex reserves due to the surging imports, declining inflows of remittance and meagre earnings from tourism and exports.

By February 2022, the Himalayan country’s gross forex reserves had decreased 17 per cent to USD 9.75 billion from USD 11.75 billion in mid-July 2021, according to central bank figures.

The forex reserves are now only enough to sustain the import of goods and services for 6 to 7 months, below the central bank's target for at least seven months.