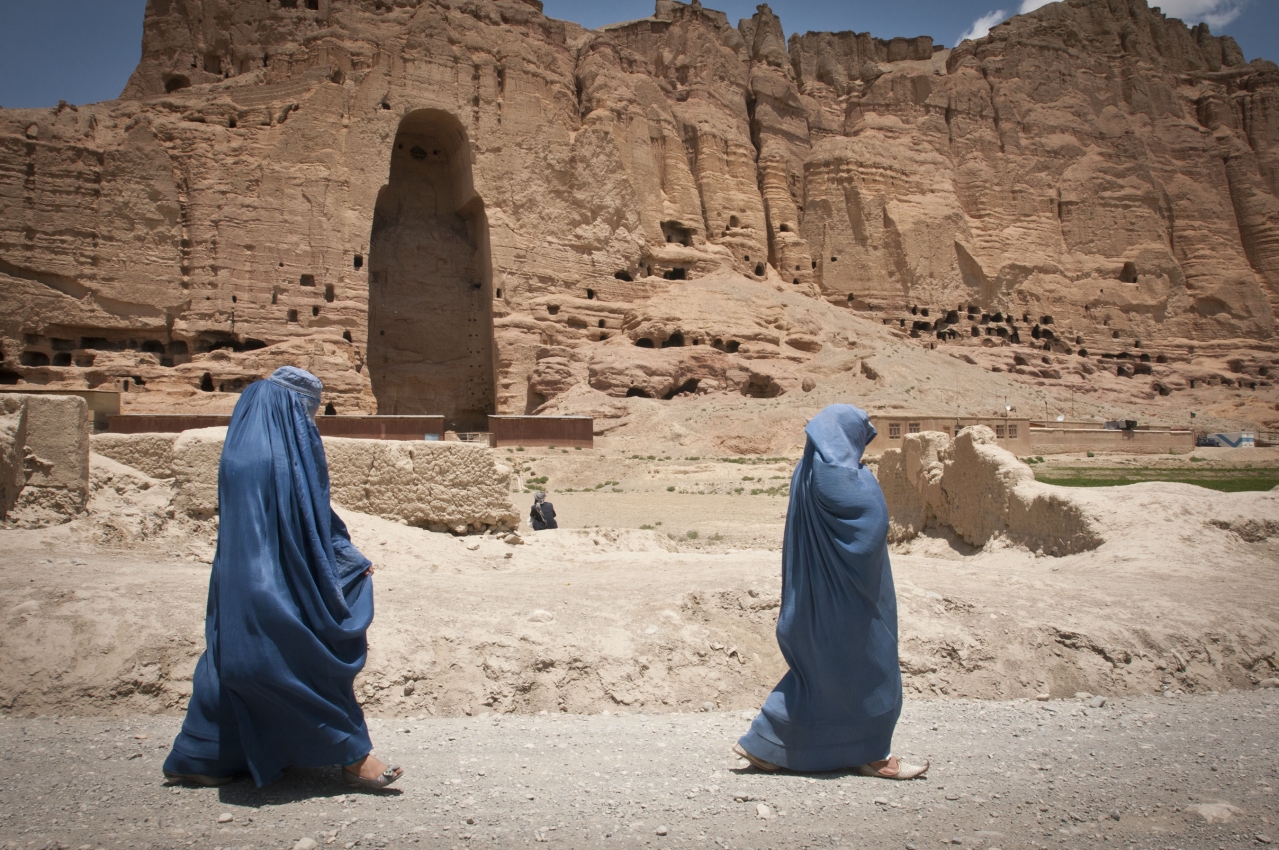 As stable democracies and thriving economies, the G20 nations should take the lead in pulling the ‘failing states’ out of the abyss.

One of the most troubling global lists to come out in the past few years is the list of ‘failed states’, based on the methodology developed by the Washington DC based research organization Fund For Peace (FFP).  The identification of ‘failed states’ does involve a fairly scientific and robust process. The list only identifies the patient but there are no prescriptions for the cure.

The world has been guilty of ignoring this problem, in the hope that maybe the ignominy of getting identified as a ‘failed state’ would spur some of them on towards the process of regenerative change.

Although slightly out of context, I can’t help quoting the American historian Will Durant – from the book, The Story of Civilization: “… civilization is a precious good, whose delicate complex and freedom can at any moment be overthrown by barbarians invading from without and multiplying from within.”

It is time for the world to collectively take a call on how it intends to handle the issue of ‘failing states’, because this is a problem which is only going to get worse with time and continued neglect.

It looks certain that Iraq, Syria and even Pakistan perhaps could share this dubious honour in 2014, but the other usual suspects are already there.

The G20 nations, with their economies in relatively good shape, and ambitions to be more proactive in global affairs, are best placed to help the failing states come out of the quagmire.

This process can happen under the direction and supervision of the UN General Assembly. The terms of engagement could be as follows

The process of allocation or volunteering should preclude those nations that are too closely involved with the ‘failing state’ as that would not work (e.g. allocating Pakistan to India). The states that India should volunteer to help could be the following:

The parameters that are used by currently used by FFP in classifying a nation as ‘failing’ are as follows:

The three countries together would need to commit resources, financial and political, to address each of the parameters above, so that say over a ten-year period, this country stands a chance of being able to escape from the list of ‘failing states’.

There is no denying an element of idealism in this proposal. However, the results of cold-blooded realism and military interventions are in front of us, and they are not working. In our effort to aggressively eliminate one foe, we create worse foes. Modern-day jihad was instigated by the United States on the Pak-Afghan border in the 1980s, to target the Soviets, and look what a Frankenstein that has turned out to be. ISIS was created by the mindless support given to the Syrian rebels because we were sure that we wanted to remove Assad, but did not want to get our hands dirty or to talk to him. Brain-less romanticized support to the “Arab Spring” gave rise to the Muslim Brotherhood, but luckily, that genie is almost back in the bottle in Egypt at least.

In this globally inter-connected world, we can’t really isolate ourselves from this plague of “failing states” and the problems it creates. To paraphrase Will Durant, failing states create “barbarians”, and in today’s world, they don’t stop at the borders!

The writer works for a leading professional services firm