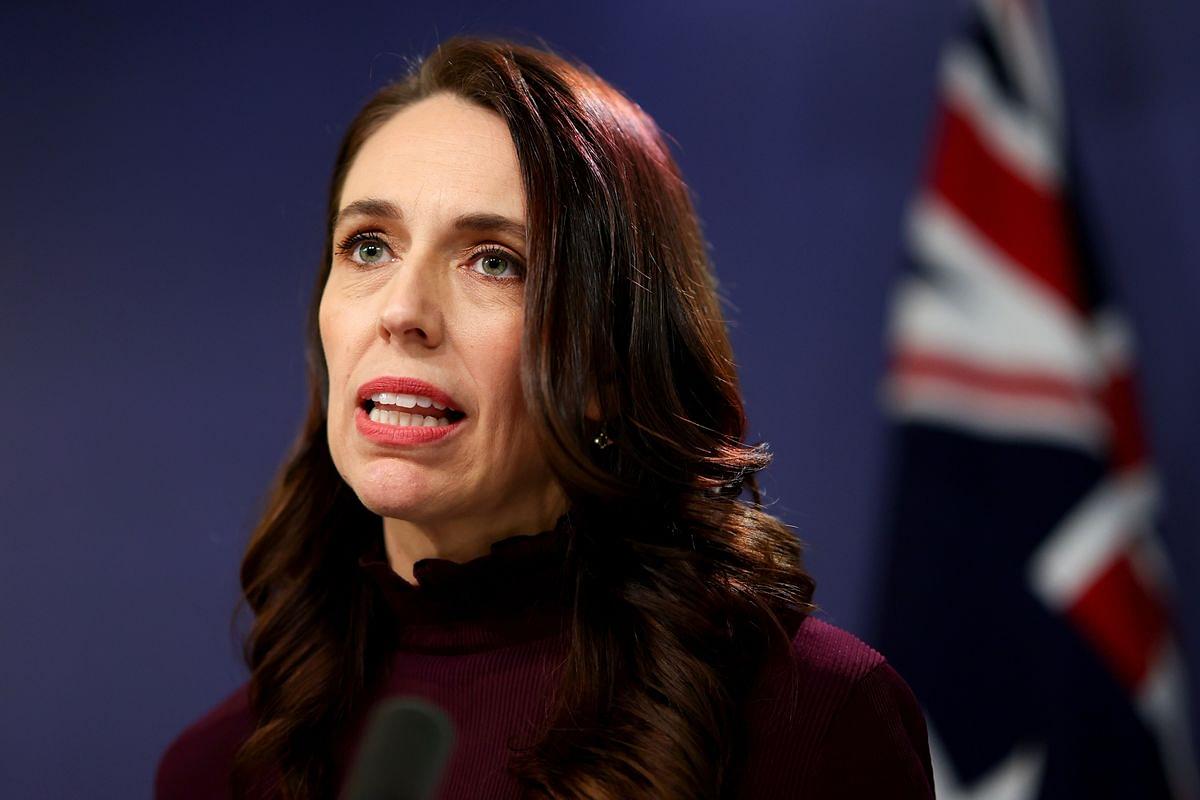 New Zealand is launching a wide-ranging inquiry into whether it made the right decisions in battling COVID-19 and how it can better prepare for future pandemics.

Prime Minister Jacinda Ardern said Monday the coronavirus had posed the greatest threat to the nation's health and economy since World War II. She said now was an appropriate time to examine the government's response with the highest level of independent inquiry.

Among the questions will be whether or not New Zealand took the right approach initially by imposing strict lockdowns and border quarantine restrictions in order to try and wipe out the virus entirely.

That zero-tolerance strategy was initially hailed internationally as a success because New Zealand's death rate remained much lower than in most other countries and people were able to continue life much as normal.

But over time, the downsides of the elimination approach came into clearer focus as the economic and social costs rose. Some citizens faced big delays returning home due to a bottleneck at border quarantine facilities.

The government eventually abandoned its elimination approach in October 2021 after new and more contagious variants proved impossible to contain and people were given the chance to get vaccinated.

China is one of the only countries that continues to pursue a zero-tolerance policy. Experts say the approach is unsustainable over the long-term and that China has no exit strategy.

New Zealand's Royal Commission of Inquiry will be led by Tony Blakely, an Australian-based epidemiologist and professor. From early next year, it has 17 months to research and prepare an exhaustive report.

Ardern said it was critical to detail what worked in its response to help the country through future pandemics.

"We had no playbook by which to manage COVID but, as a country, we united in an extraordinary way, and we did save lives and livelihoods," she said.

COVID-19 Response Minister Dr. Ayesha Verrall said one of the lessons was that having a prescriptive pandemic plan, like New Zealand's influenza-based plan before COVID-19 hit, was not much use.

"I imagine the lesson has been learned that just looking at the characteristics of one bug isn't going to cut it,'' Verrall said. ''You have to look much more broadly."