Oil For Rice: Dollar Dependency Will Come Down, But We Must Guard Against Food Inflation 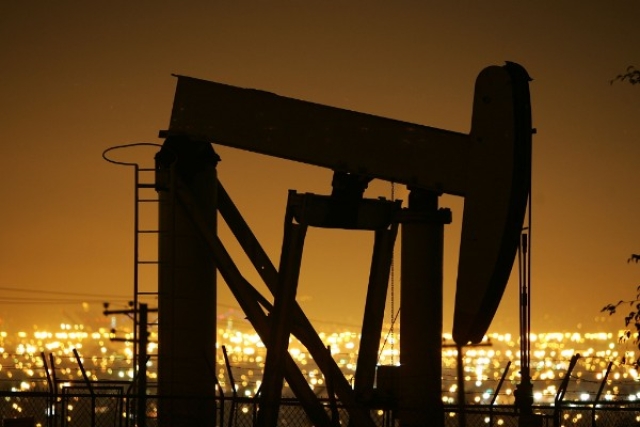 With the Indian rupee reaching a new low every day against the United States (US) dollar, the Indian government is right in actively pursuing the rupee trade option. It is a throwback to the seemingly primitive barter system. But, in modern times, barter is euphemistically called countertrade. Quite a few nations are pursuing this option, if only to break free from the compulsion to acquire the greenback (US dollar)—widely acclaimed, albeit undeservedly, as the safest harbour currency.

Estimates of countertrade as a percentage of world trade vary wildly from 10 per cent to 30 per cent. India had a rupee trade or countertrade agreement with the erstwhile Union of Soviet Socialist Republics (USSR) with rice figuring prominently in Indian exports. And, in more recent times, it had a similar agreement with Iran during 2012-2015 when that nation was under sanctions. The world order also warmed up to the idea of oil for wheat to defang the Iraqi dictator Saddam Hussein.

Venezuela is our fourth-largest oil supplier after Iraq, Saudi Arabia, and Iran. It is nearly broke with hyperinflation ravaging its economy and its currency, Bolivar. So much so that its government has issued the first ever sovereign crypto-currency “petro”. The Reserve Bank of India (RBI) is dead against crypto-currencies, and India can swing a deal with Venezuela, too, for supply of oil in return for food and medicines.

The US is not going to be amused, either with India cozying up to what it perceives as renegade countries or marginalising its currency. But then, we must pursue our interest. Vulnerable nations, especially those in the bad books of the US but endowed with oil, should be brought around to the win-win countertrade. Russia could also be amenable to rupee trade, but it could demand its pound of flesh. The downside is if all of them start demanding rice for oil, we could well be jumping from fire to frying pan, both literally and figuratively. While we would have doused the oil fire to some extent, what with the US dollar not being needed to import oil, the price of rice could shoot up now that a hefty chunk of production would be foreign-bound to pay for the import of oil. Iran has plumped for oil. And it is difficult to compel a nation to broad-base its imports and move away from its rice fixation.

Indian Oil Corporation (IOC), the canalising agency for oil imports, is flush with funds. The government can prevail upon it to promote rice production in a big way. While it would be difficult for the IOC to plunge into farming, an unchartered territory for it, it can acquire limited expertise and resources in quick time so as to be able to enter into contract farming arrangements like those that McDonalds has been having with farmers for potato and tomato cultivation and supply. This would be less challenging than finding dollars to finance import oil any day. If McDonalds ensures timely and uninterrupted supply at fixed prices through such long-term arrangements, the IOC’s role should be to ensure that relief from the dollar hegemony is not evanescent. Of course, the government must prevail upon its partners in rupee trade to buy our other goods and services as well, but that should be on the back of competitiveness and quality.

But then, the influence of the greenback is not going to wane, at least in the short run. While it may not be used for payments in countertrade, it would be the medium for ascertaining the value of goods and services brought to the table by the two sides. Nonetheless, it would give a great deal of relief, especially to import-dependent countries like India, which imports as much as 80 per cent of its crude oil.