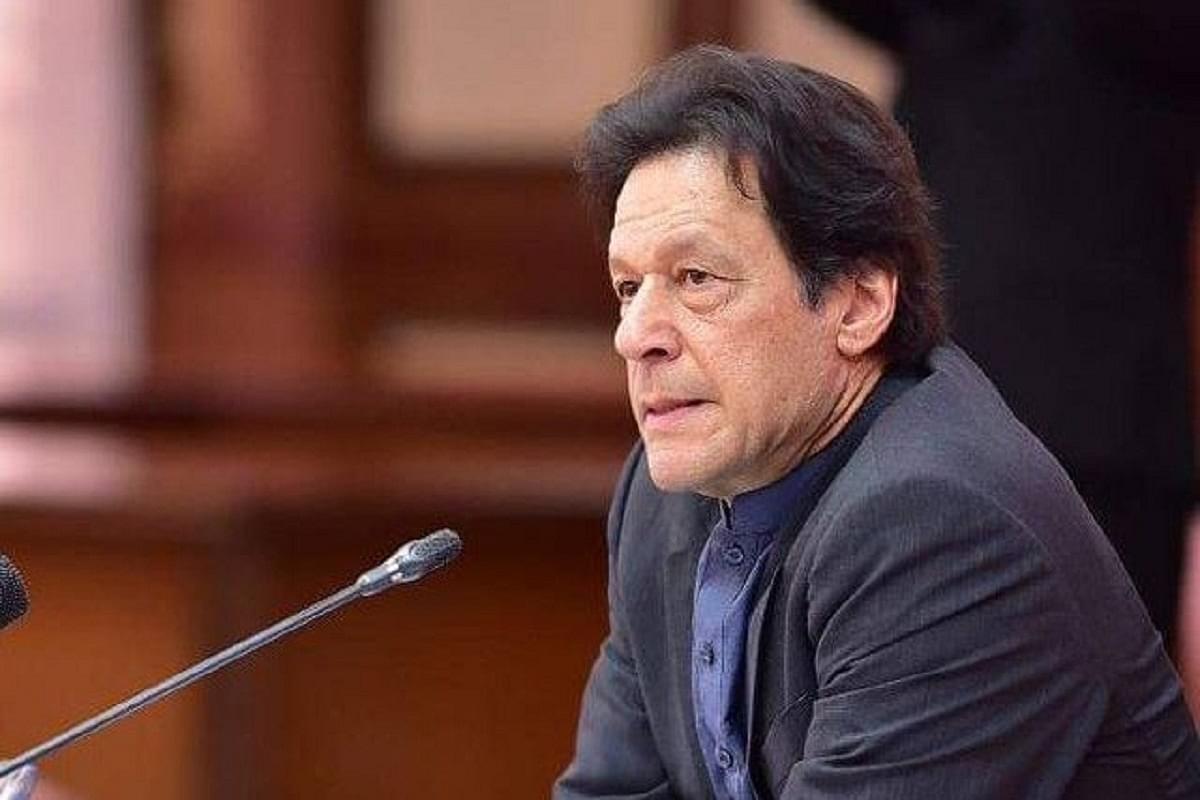 Islamabad, Nov 22 (PTI) Criminal proceedings were initiated against Imran Khan at a court here on Tuesday in a case filed against the deposed Pakistan prime minister for concealing information about the expensive Toshakhana gifts.

The Tosha­khana is a department under the administrative control of the cabinet division and stores gifts given to rulers, parliamentarians, bureaucrats, and officials by heads of other governments and states and foreign dignitaries.

The proceedings against Khan were initiated on the Election Commission of Pakistan's complaint after it found him guilty of “false statements and incorrect declaration” in his election papers.

The complainant said Khan had “deliberately concealed his assets relating to Toshakhna gifts retained by him particularly in year 2018 and 2019… in the statements of assets and liabilities filed for the year 2017-2018 and 2018-19”.

Additional Sessions Judge Zafar Iqbal adjourned till December 8 the hearing of the case against Khan, who on Tuesday failed to appear before the court, after recording the district election commissioner Waqas Malik's statement, according to Pakistani media reports.

The 70-year-old Pakistan Tehreek-e-Insaaf (PTI) party Chairman -- who is recovering from gunshot wounds sustained in an assassination attempt during a protest rally -- was summoned to appear before the court during the previous hearing.

Khan was summoned in the previous hearing that marked the beginning of a criminal trial against the ousted prime minister for concealing information about the expensive Toshakhana gifts.

The cricketer-turned-politician purchased from the Toshakhan an expensive Graff wristwatch from the Saudi royals which he received during a visit in 2018 as well as several other gifts and sold them in Dubai for profit.

He was later disqualified by the Election Commission of Pakistan (ECP) from the National Assembly for not revealing the proceeds of the sale in his annual wealth statement provided to the commission.

In his affidavit, the district election commissioner stated that he was “authorised to follow the ECP verdict of November 21”.

“I have been given the authority to proceed by combining Section 190 with 16 and 173 of the Election Act 2017,” he continued, “this proceeding concerns the corrupt practices of Imran Khan”.

The affidavit also took notice of the authority that rests with the ECP to seek the disqualification of a member of the national assembly on the basis of a reference.

Later, the judge prohibited Khan’s lawyer from submitting his bank statement, saying the politician 'cannot submit a photocopy, it must be certified”.

According to the ECP records, the gifts were purchased from the Toshakhana -- the state depository established in 1974 -- for Rs 21.5 million on the basis of their assessed value, while they were valued at around Rs 108 million.

Khan, however, while in government, had been reluctant to disclose details of the gifts presented to him since he assumed office in 2018, maintaining that doing so would jeopardise international ties, even as the Pakistan Infor­mation Commission (PIC) ordered it to do so.

Khan was ousted from power in April after losing a no-confidence vote in his leadership, which he alleged was part of a US-led conspiracy targeting him because of his independent foreign policy decisions on Russia, China, and Afghanistan.

The cricketer-turned-politician, who came to power in 2018, is the only Pakistani Prime Minister to be ousted in a no-confidence vote in Parliament.