'Prepared For What Beijing Chooses To Do': US Condemns China's Provocative Military Action In Taiwan Strait 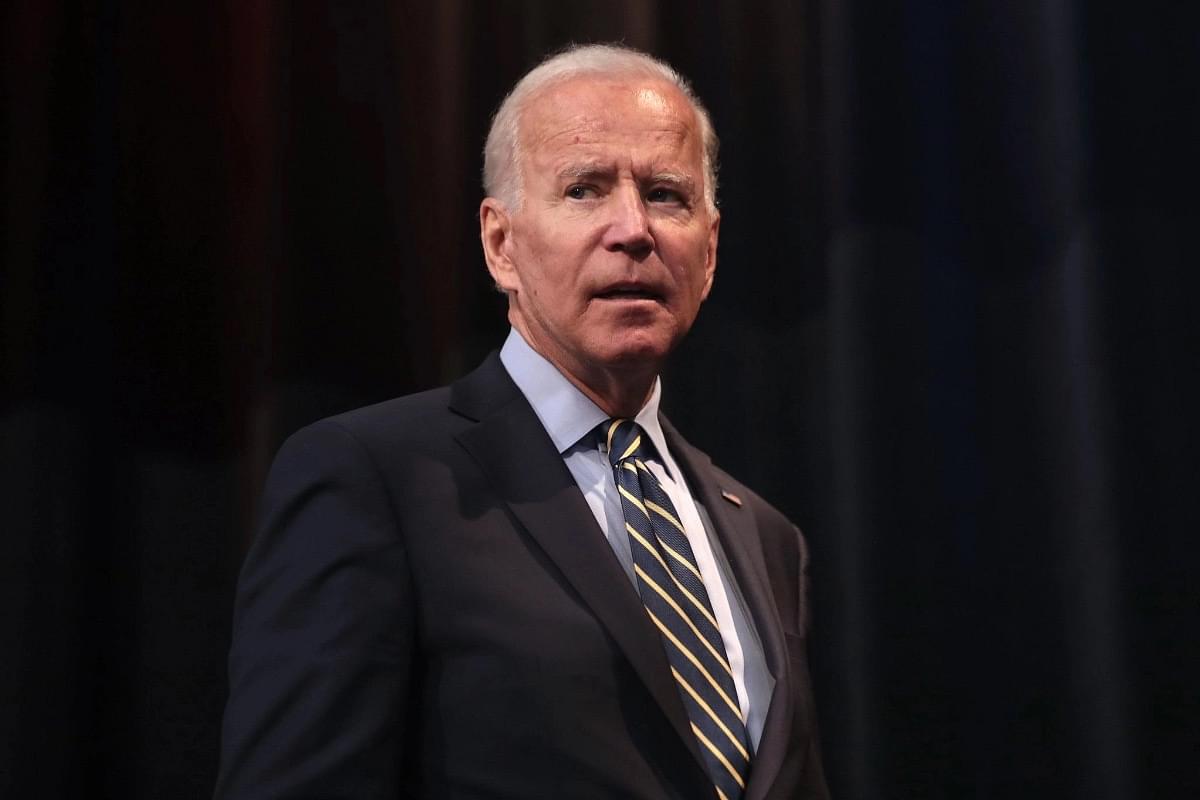 Washington, Aug 5 (PTI) The United States has condemned the Chinese military drills in Taiwan Strait and described it as an action that is at odds with the longstanding goal of maintaining peace and stability across the Taiwan Strait and in the region.

“Overnight, the People’s Republic of China launched an estimated 11 ballistic missiles towards Taiwan, which impacted to the northeast, the east, and southeast of the island,' John Kirby, National Security Council Coordinator for Strategic Communications told reporters.

'We condemn these actions, which are irresponsible and at odds with our longstanding goal of maintaining peace and stability across the Taiwan Strait and in the region,” Kirby said.

China has chosen to overreact and use the visit of House Speaker Nancy Pelosi as a pretext to increase provocative military activity in and around the Taiwan Strait, he said.

“We also expect that these actions will continue and that the Chinese will continue to react in coming days. The United States is prepared for what Beijing chooses to do. We will not seek, nor do we want, a crisis,” he said.

At the same time, the United States, he said, will not be deterred from operating in the seas and the skies of the Western Pacific, consistent with international law, as the US has been supporting Taiwan and defending a free and open Indo-Pacific for decades.

To that end, Defense Secretary Lloyd Austin on Thursday directed that the aircraft carrier USS Ronald Reagan and the ships in her strike group will remain on station in the general area to monitor the situation, Kirby said.

The US will conduct standard air and maritime transits through the Taiwan Strait in the next few weeks, consistent, again, with its longstanding approach to defend freedom of the seas and international law.

Beijing’s provocative actions, he noted, are a significant escalation in its longstanding attempt to change the status quo.

As just one example, over the past two years China has more than doubled the number of aircraft that they have flown over the centre line that separates China and Taiwan as compared to the time period between 2016-2020, he said.

Beijing has pursued economic coercion, political interference, and cyberattacks against Taiwan, all of which erode the cross-Strait status quo.

The United States, he said, will be resolute but also steady and responsible.

“We do not believe it is in our interest, Taiwan’s interest, the region’s interest to allow tensions to escalate further, which is why a long-planned Minuteman III ICBM test scheduled for this week has been rescheduled for the near future,” he said.

“As China engages in destabilising military exercises around Taiwan, the United States is demonstrating instead the behaviour of a responsible nuclear power by reducing the risks of miscalculation and misperception,” he said.

The United Stated, will continue to demonstrate transparency in our US ballistic missile tests through timely notifications. That’s a practice that China has often rejected, he alleged.

“Rescheduling this test will not in any way impact the modernisation, the readiness, or the reliability of America’s safe, secure, and effective nuclear deterrent. And the test will happen. It will be rescheduled for the near future,” he said.

In a joint statement, Senators Jim Risch and Bob Menendez, ranking member and chairman of the Senate Foreign Relations Committee, said that China’s dangerous and provocative live-fire exercises around Taiwan are yet another chapter in Beijing’s unrelenting efforts to bully and coerce Taipei, and to upend cross-Strait peace and stability by changing the status quo with Taiwan.

“The extensive drills – which essentially represent a blockade – create immense risks for passengers in civilian airlines and ships on the high seas,” they said.

“To be clear, Speaker Pelosi’s visit to Taiwan provides no justification for this sort of measure. Beijing should not be under any false illusion that these military drills will lessen resolve in the United States or elsewhere, or erode our commitment to stand with the people of Taiwan and their right to determine their own future. Just the opposite,” the two Senators said.