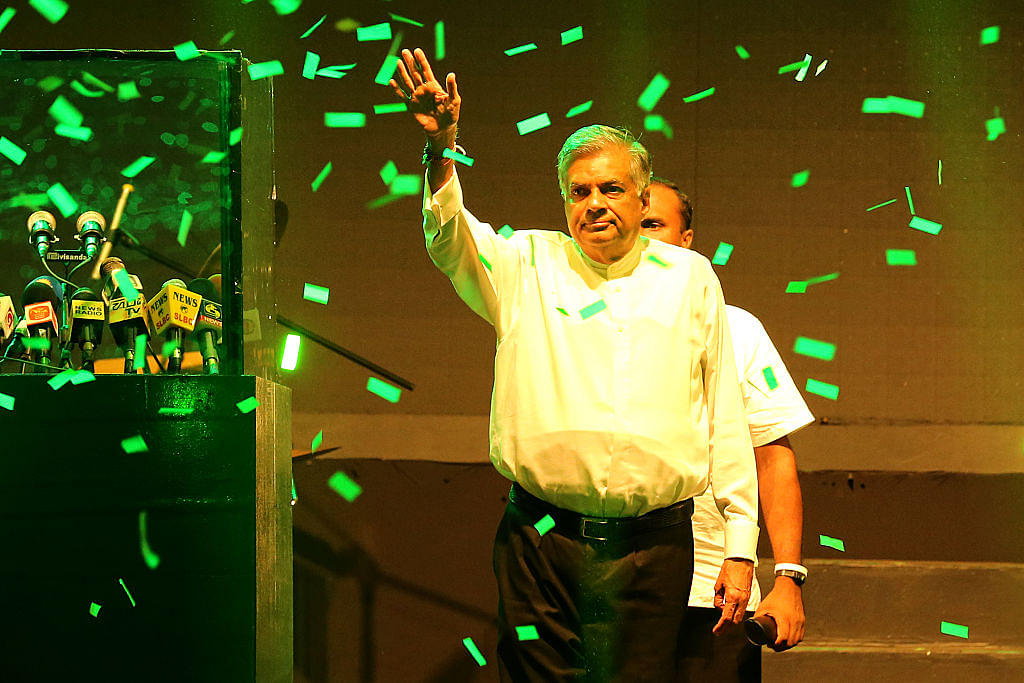 Colombo, Jul 20 (PTI) Acting President Ranil Wickremesinghe was on Wednesday elected as Sri Lanka’s new President by Parliament, following a high-voltage political drama which saw his predecessor Gotabaya Rajapaksa fleeing the country and resigning after a popular uprising against his government for mismanaging the economy.

The new President will have a mandate to serve out the rest of Rajapaksa’s term, which ends in November 2024.

Earlier, the voting by secret ballot took place amidst tight security in the wake of the simmering tensions in the island nation triggered by the unprecedented economic and political crisis. In the crucial election, 223 lawmakers voted while two MPs abstained. Four votes were rejected while 219 were declared valid.

The only previous occasion when the presidency became vacant mid-term was in 1993 when president Ranasinghe Premadasa was assassinated. DB Wijetunga was unanimously endorsed by Parliament to run the balance of Premadasa’s term.