Release Of Afghan Funds By US Will Help Mitigate Humanitarian And Economic Crises In Afghanistan: Pak 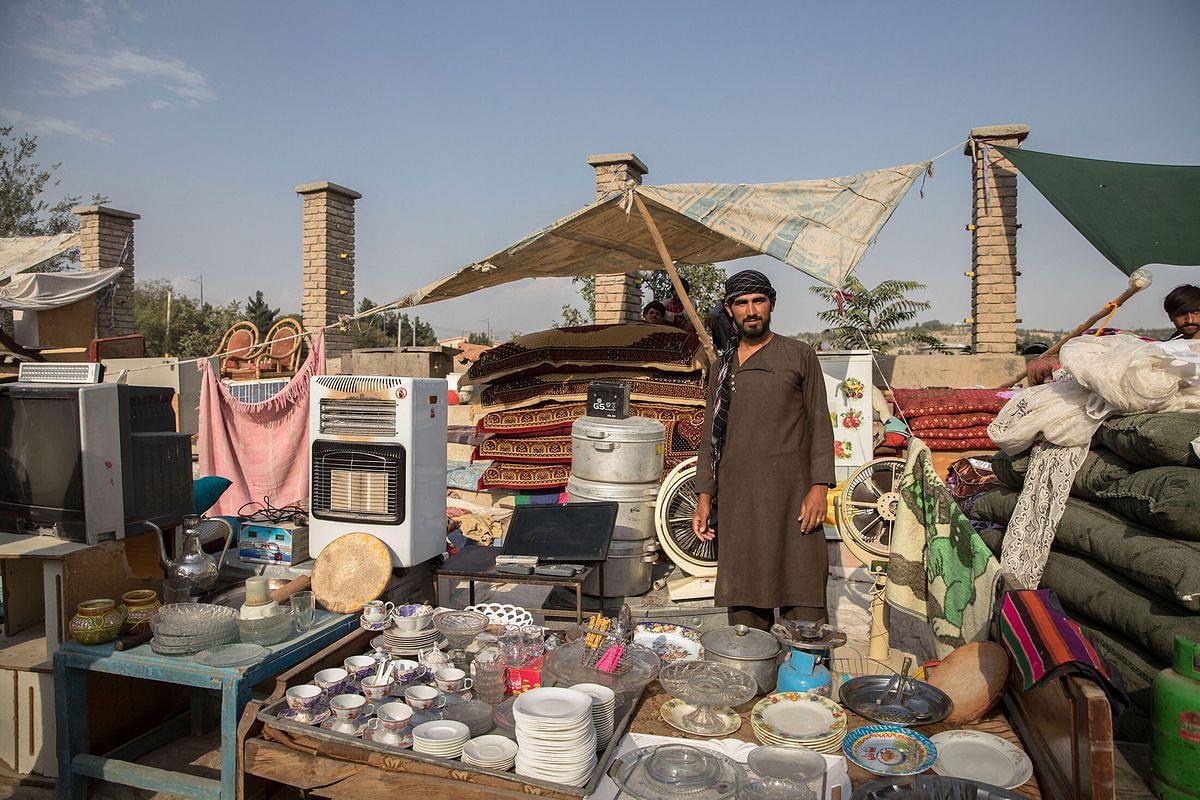 Islamabad, Feb 12 (PTI) Pakistan on Saturday said that the US' order to unfreeze USD 7 billion of Afghan foreign reserves would help to mitigate the humanitarian and economic crises in Afghanistan.

Pakistan's Foreign Office (FO) issued a statement in response to the US' decision on Friday to unfreeze the Afghan assets held by the American banks and release USD 3.5 billion for humanitarian assistance in Afghanistan and USD 3.5 billion for compensation to families of 9/11 victims.

The funds were frozen after the Taliban seized Kabul in August last year.

Pakistan, over the past several months, has been consistently emphasising the need for the international community to quickly act to address the unfolding humanitarian catastrophe in Afghanistan and to help revive the Afghan economy, as the two are inextricably linked, the FO said.

“Finding ways to unfreeze the Afghan foreign reserves urgently would help address the humanitarian and economic needs of the Afghan people,” it said.

Pakistan’s principled position on the frozen Afghan foreign bank reserves remains that these are owned by the Afghan nation and these should be released, and their utilisation should be the sovereign decision of Afghanistan.

“The Afghan people are facing grave economic and humanitarian challenges and the international community must continue to play its important and constructive role in alleviating their sufferings,” said FO, adding that time is of the essence for helping the Afghans.

The US executive order will require US financial institutions to facilitate access to USD 3.5 billion of assets for relief measures in Afghanistan.

The rest of the funds remain largely with countries such as Germany, the United Arab Emirates and Switzerland.

The Taliban has repeatedly called on the US to release the funds, saying it was needed to boost the war-ravaged nation’s economy.

Amidst harsh winter, nearly 23 million people in Afghanistan -- more than half the population -- are facing extreme levels of hunger, according to the United Nations.

The Taliban’s claim to assets of a government they fought to topple over was never justified.

Nearly 80 per cent of Afghanistan's previous government's budget came from funding from the international community.

When that was snapped following the Taliban takeover last year, the country’s economy spiralled into a tailspin.

The United Nations has said 96 per cent of Afghans could fall into poverty in 2022, with millions on the brink of famine.