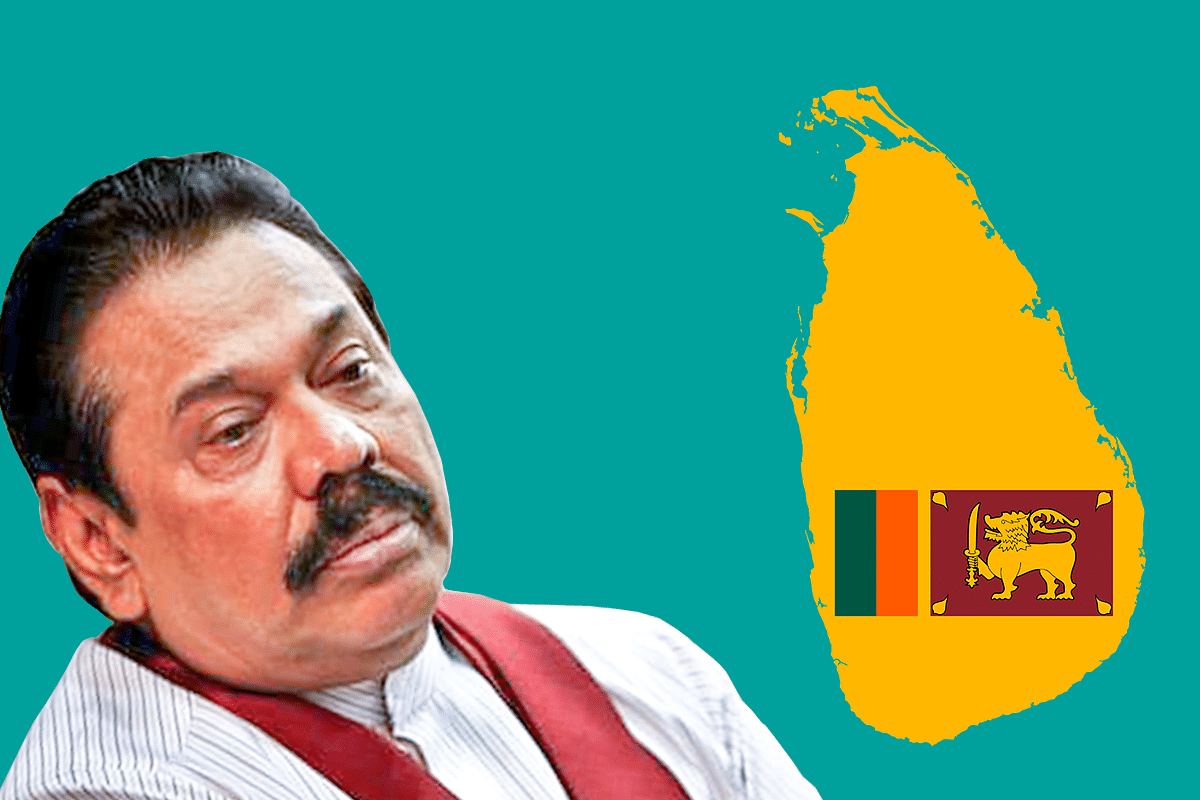 The Sri Lankan government, last week on 30 August, declared ‘emergency regulations’ on essential food supply under the Public Security Ordinance. With the new regulations, authorised officers would be able to take steps to provide essential food items at a concessionary rate to the public by purchasing stocks of essential food items including paddy, rice and sugar, at government-guaranteed prices or based on the customs value on imported goods.

The emergency regulations were declared in the backdrop of rising prices of essential food items such as sugar, onions and potatoes. There is also a reported shortage of other goods including milk powder, kerosene and cooking gas.

According to the government, the shortage has been caused due to hoarding of foodstuffs by private traders, as the imported quantity of sugar has been more than the annual quantity demanded by the country.

On 1 September, the country’s Commissioner-General for Essential Services stated that around 29,000 MT of sugar had been found in warehouses across the country.

On 3 September, the government notified the maximum retail prices for rice and sugar in an effort to contain the rise in prices.

On the other hand, what is also being blamed for the current situation is the Sri Lankan government’s ban on the use of chemical fertilisers in farming. That is believed to have led to reduced crop output. Earlier this year, Sri Lanka Prime Minister Mahinda Rajapaksa had announced his programme to 'make Sri Lanka the first country in the world with an agriculture sector that is 100 per cent organic'.

Sri Lanka is still striving for food security and imports a majority of its food necessities including rice, its staple diet during years of drought. Apart from rice, it imports cereals, pulses, milk and milk products, sugar, fruits, vegetables, etc. According to its Central Bank, food imports occupy eight per cent of the total import expenditure of the country.

With import dependency on major food items, the country’s currency, the Sri Lankan Rupee (LKR) witnessed continued depreciation in the past year. Its value has fallen by 11 per cent as compared to the US Dollar.

This has had an adverse impact on the inflation rate, measured as National Consumer Price Index (NCPI). NCPI has been rising steadily for the past six months, reaching 6.8 per cent in July.

There is also a drop in foreign exchange reserves of the country, from $7.5 billion in 2019 to $2.8 billion at the end of July 2021. The tourism sector, which is the third-largest foreign exchange earner of the country, has taken a hit owing to the pandemic related restrictions on travelling. According to official data, the number of foreign tourist arrivals declined by 73 per cent in 2020 when compared to 2019.

The International Monetary Fund (IMF) has allotted $787 million in the form of Special Drawing Rights (SDR) for Sri Lanka in August this year. It has also entered into a swap agreement with Bangladesh to the tune of $200 million. It has received the initial $150 million.

Amidst declining sovereign credit ratings, the country has total debt obligations of over $3.6 billion for the current year.