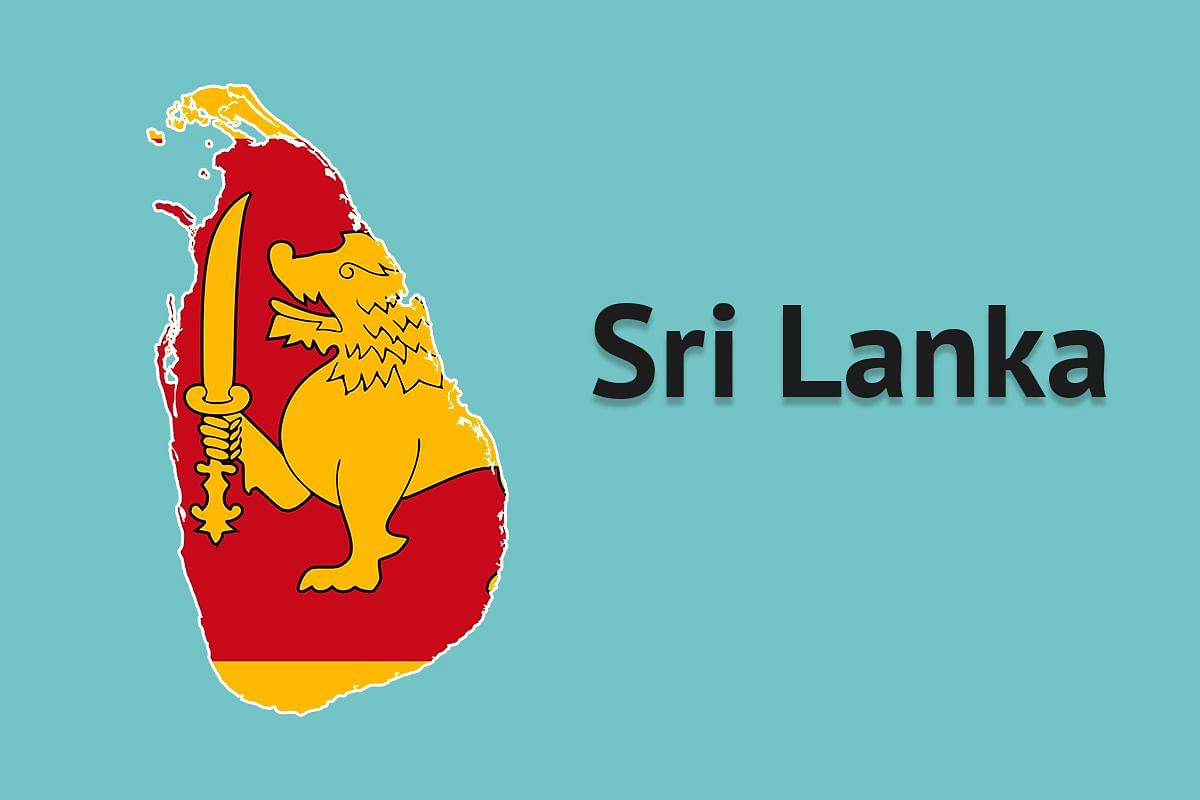 The provincial elections have been postponed since 2018 due to a legal snag with attempted electoral reform that year. All the nine councils remain defunct right now.

The Tamil political leaders met the Indian High Commissioner to Sri Lanka, Gopal Baglay, on Tuesday and sought Indian pressure on the Lankan president to hold the elections for the nine provinces.

“The president has lost his mandate. So this is the best time to hold the postponed provincial council election to test the public opinion,” Mano Ganesan, a leader of the Tamil Progressives Front, told reporters here on Wednesday.

The international community has no trust in Rajapaksa as he has lost his credibility among the public, he said.

“The president is not going to hold any election and neither the Parliament can do anything to hold an election. We urged the Indian High Commissioner to bring any possible pressure (on Rajapaksa) to hold the postponed provincial council election,” said Ganesan, who is also a parliamentarian of Sri Lanka's main opposition Samagi Jana Balawegaya (SJB) party.

India proposed province-based devolution in terms of the Indo-Lanka Peace Accord of 1987 under the then Indian prime minister late Rajiv Gandhi.

India has been advocating the early holding of the elections for all nine provinces, which has been stalled since 2018.

In March last year, India at the UN Human Rights Council (UNHRC) in Geneva stressed that there is a need for Sri Lanka to hold provincial elections as soon as possible.