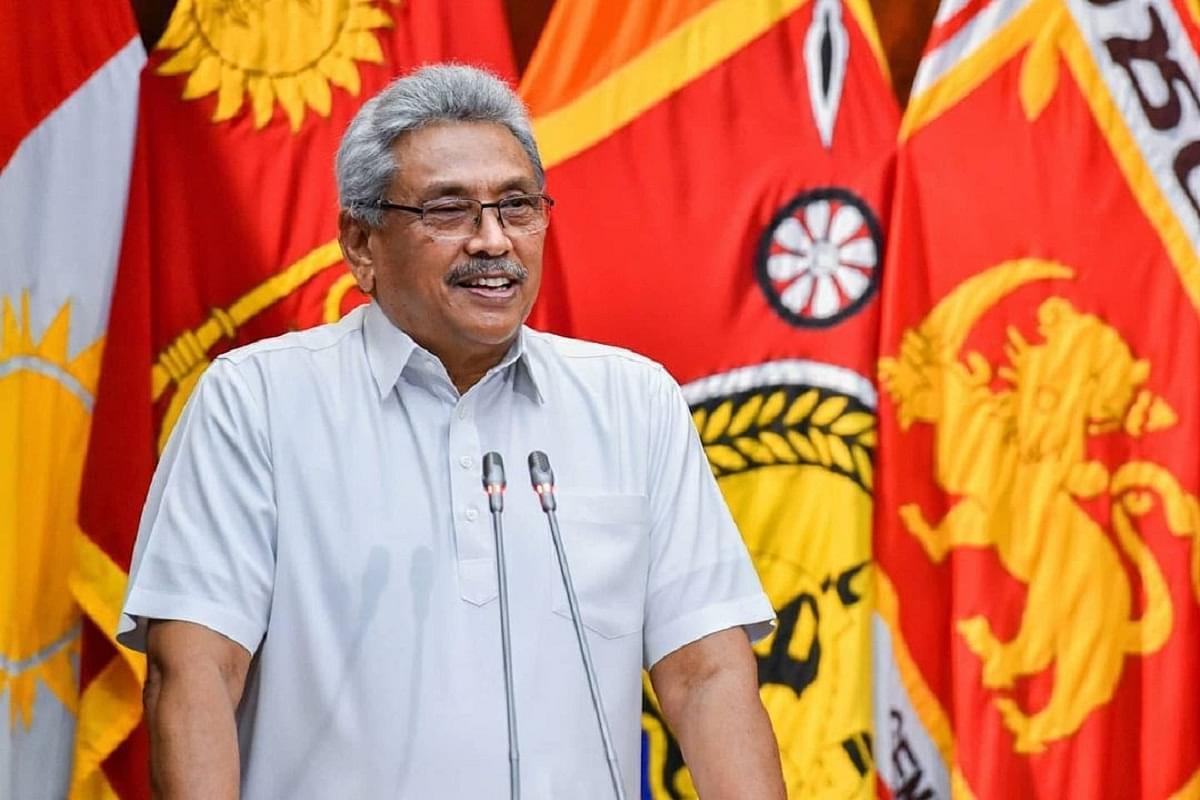 The 22nd Amendment was originally named 21A and meant to replace the 20A. The amendment was formulated amid the ongoing economic crisis in the country which also caused a political crisis.

The amendment will be called 22nd as another draft 21st Amendment has already been gazetted.

The Cabinet at its meeting held on Monday approved the draft bill on the 22nd Amendment to the Constitution, Gunawardena told reporters.

Sri Lanka is facing the worst economic crisis since independence in 1948 which has led to an acute shortage of essential items like food, medicine, cooking gas and fuel across the country.

The street protests have been triggered across the country over the poor handling of the economic crisis and the lack of accountability to it.

Protesters are demanding the resignation of president Gotabaya Rajapaksa.

After the resignation of his brother Mahinda Rajapaksa as the prime minister to pave the way for a consensus government of all parties, President Gotabya Rajapaksa pledged to introduce the 21st Amendment to the Constitution.

The 20A adopted in 2020 had given unfettered powers to President Rajapaksa after abolishing the 19th Amendment.

The 21st Amendment proposed by the main opposition Samagi Jana Balawegaya (SJB) party was struck down by Sri Lanka's Supreme Court which ordered a national referendum for it to become a law. With that, the amendment became a non-starter.

The Constitutional Affairs Minister Wijedasa Rajapaksha said the 22nd Amendment was compiled by talking to all parties including the SJB which was keen to avoid provisions which the Supreme Court would see as needing to be subject to a referendum.

Commenting on the government’s draft on 22A, the main Opposition legislator Lakshman Kiriella said it was meaningless as none of Rajapaksa’s powers were not clamped by it.

The government said the 22A draft bill would now be gazetted and be presented in Parliament.

The powerful Rajapaksa family tightened their grip on power after their massive victory in the general elections in August 2020, which allowed them to amend the Constitution to restore presidential powers and install close family members in key positions.

Current Prime Minister Ranil Wickremesinghe was the main sponsor of the 19th Amendment in 2015 which empowered Parliament over the executive president.

The constitutional reform was a major plank of the agreement between Rajapaksa and Wickremesinghe when he took over the job of prime minister on May 12.