The Conduct Of The US Presidential Election Sucks; India Does Far Better 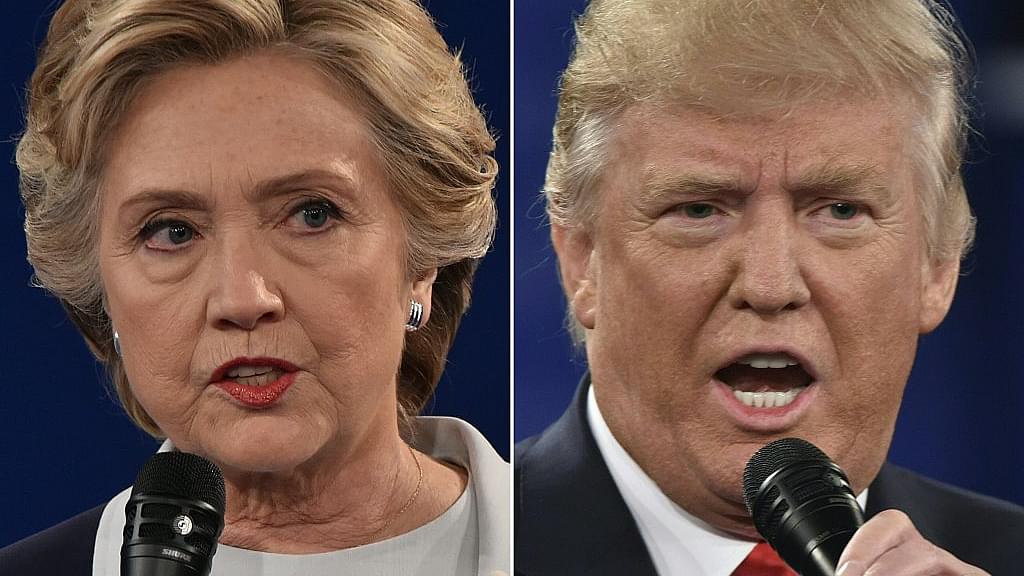 The US State of Michigan, which began early voting in the presidential election from the second week of October, announced on Monday (28 November) that Donald Trump has won the state by a margin of around 11,000 votes.

This win was conceded on 8 November itself, but it has taken a state with 7.4 million voters, and where 4.8 million exercised their franchise, close to 50 days from start to finish to declare a final winner. And even this verdict may be questioned, as Jill Stein, the losing Green Party candidate, has raised enough money to demand a recount in Wisconsin, where Trump won with a margin of more than 22,000 votes. She may follow suit in Michigan, where the margin is narrower.

The recount will probably be a waste of time, for no recount in the past has ever made such a big change from the initial count.

As Carl Bailik wrote in FiveThirtyEight.com, the recounts are unlikely to change “the margin by an amount that would be large enough to affect the result of this year’s presidential election. The mean swing between the top two candidates in the 27 (past) recounts was 282 votes, with a median of 219. The biggest swing came in Florida’s 2000 presidential election recount, when Al Gore cut 1,247 votes off George W Bush’s lead, (but this was) ultimately not enough to flip the state to his column. In each state Trump won or leads in, his advantage is more than 10,000 votes.” Even if the vote flips in Michigan, where the margin was narrowest, Trump would still win the electoral college.

The point worth making, though, is that the conduct of US presidential elections seems more third world-ish than its reputation as the world’s oldest democracy. Even though the polls are for electing one man and his running mate, the voting process is different in every state, and sometimes every county within one state.

Michael Memoli wrote in The Los Angeles Times, that “elections in this country are not conducted by a single entity. All 50 states have their own processes for conducting elections for presidential electors, and their own rules for certifying, auditing and potentially recounting results. And some states allow counties and municipalities leeway to act independently of one another, on issues such as voting equipment, for instance. The Wisconsin Elections Commission calls its state the most decentralised in the nation, with primary authority for the recount at the county level with state oversight.”

But this is exactly why it would be impossible to defraud on a large scale. As the LA Times report put it, “this uneven process virtually guarantees it is impossible to conduct widespread fraud that would turn an election.”

Nevertheless, that does not make the US presidential election system something worthy of emulation. Quite the opposite. It is a shame that the world’s oldest democracy cannot get its act together even in the simple matter of the conduct of its elections. The devolution of powers to states and counties may make uniformity difficult, but surely the method of voting and counting need not be so divergent. From paper ballots to electronic voting machines to touch-screen voting, the US has everything.

Worse, the system is simply problematic in many other ways too.

For example, results on the East coast tend to get declared even when the West coast of Alaska is still voting. A country the size of the continent cannot afford to do this, for early trends can encourage people to sit at home if results from the East coast point in one direction. Early voter choices are known well before voters turn up on election day itself.

The media keeps polling all the time. But, surely, opinion polling trends should be stopped voluntarily at least a few hours before voting begins to avoid unduly influencing undecided voters? This can be decided through a media code instead of being imposed by law.

There are absolutely no limits to what political action groups and candidates can spend on a campaign. To be sure, this may not always impact the outcome, for Hillary Clinton outspent Donald Trump by several multiples and still lost, but surely money power cannot be given so much weight?

India, with four times the size of the electorate, has largely managed to conduct elections impartially and convincingly for seven decades. Maybe the thing the US really needs to outsource, apart from software, is the conduct of its presidential elections to the Indian Election Commission! What we could learn from the US is to make political contributions transparent.