The UK Is Facing A Severe Gas Crisis. What Does This Signify For The Rest Of The World? 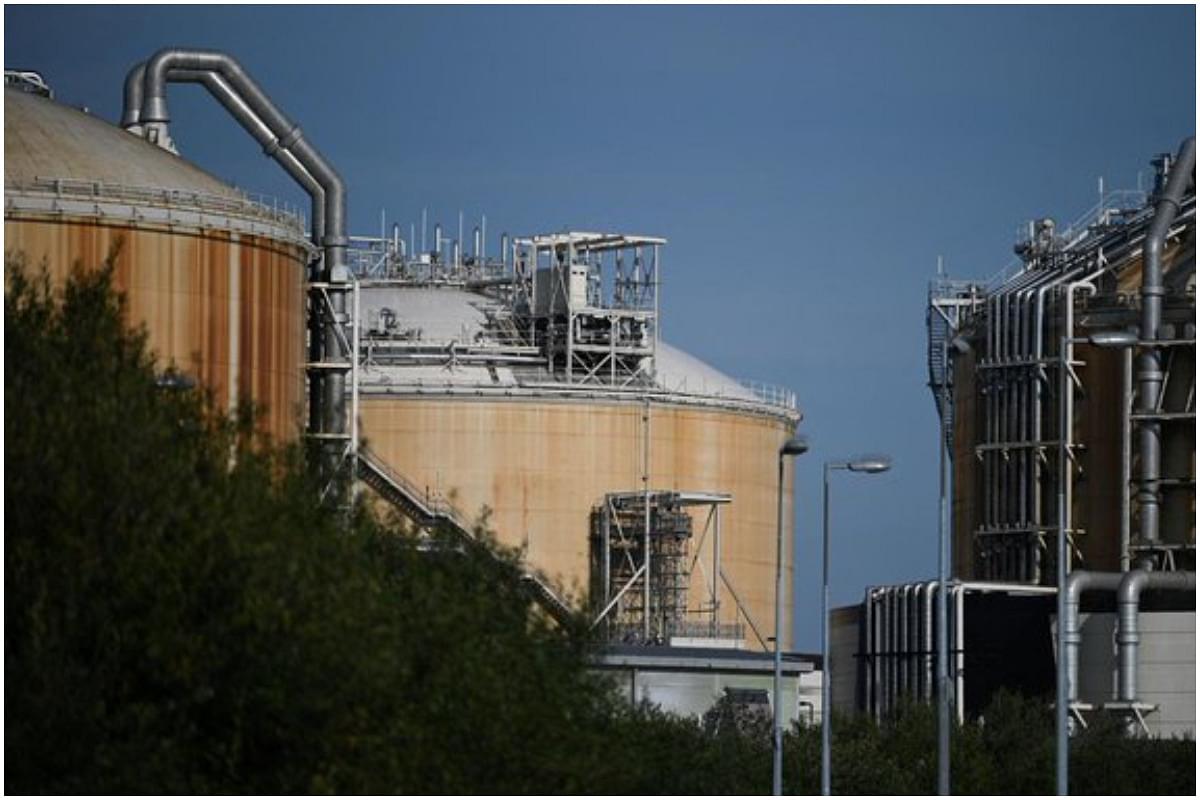 A gas plant in UK.

With a global gas shortage, Britain is facing an energy crisis. Several gas companies have gone bankrupt with the rapid increase in gas prices. These companies have also asked the UK government for aid, but so far no action has been taken.

The regulator, Ofgem, sets caps for energy prices for consumers and reviews it twice each year. Though bills were set to increase for UK households from October 1 after Ofgem’s most recent price increase, the rapid increase in prices left many small players in the lurch.

When wholesale market prices increase, as they did recently, the smaller firms face a margin squeeze. Closure of Britain’s gas storage facilities has further exacerbated the problem.

But, the crisis also points towards a greater problem — UK’s dependence on gas-based power. The UK government has been focusing on increasing the share of renewable power, and has scaled back coal.

However, abnormally low wind speeds have resulted in lower wind energy production. Wind energy contributes to around 18 per cent of the country’s power.

Repercussions have not only been limited to the energy industry, but other energy-intensive industries and the meat industry as well. The meat industry uses carbon dioxide produced by burning gas to stun animals before slaughter.

Meat producers have already warned of cuts in production. The energy crisis is slowly morphing into a larger problem.

The current crisis holds several lessons for countries like India, which wish to scale up renewable power at a rapid pace.

Improper planning and the haste to shift into renewables can create many short-term problems which can have long-term impacts. Britain’s focus on clean energy saw the contribution of reliable energy sources like coal fall to 2 per cent from 25 per cent just five years back.

Britain’s nuclear energy supply has not budged from the 20 per cent levels since the 1990s. Nuclear energy emits low carbon and is quite reliable unlike power sources such as solar and wind.

Until we can create large-scale energy-storage solutions, fossil fuel sources are here to stay. Though India has built a large base of gas-based power plants, half of the capacity is unutilised due to non-feasibility of running the plants.

In addition, green energy promises rewards in the distant future, while forcing the public to bear some pain in the present. As energy companies and the public struggle to transition from fossil fuels to renewable energy within a short period of time, sentiments against the use of green energy could grow more intense.

Taxes and other means to incentivise lower use of fossil fuels have only supported the perception of green energy being a way to extract more taxes.

Such opposition would derail the cause for green energy.

As countries make the transition, they must carefully weigh the risks and the benefits. At this point, renewable energy cannot really support the system on its own.

Fossil fuels are here to stay for some time and governments must not be hasty to replace these sources of energy.