Time Isn’t Ripe To Up The Ante Against China; But We Should Neuter Pak 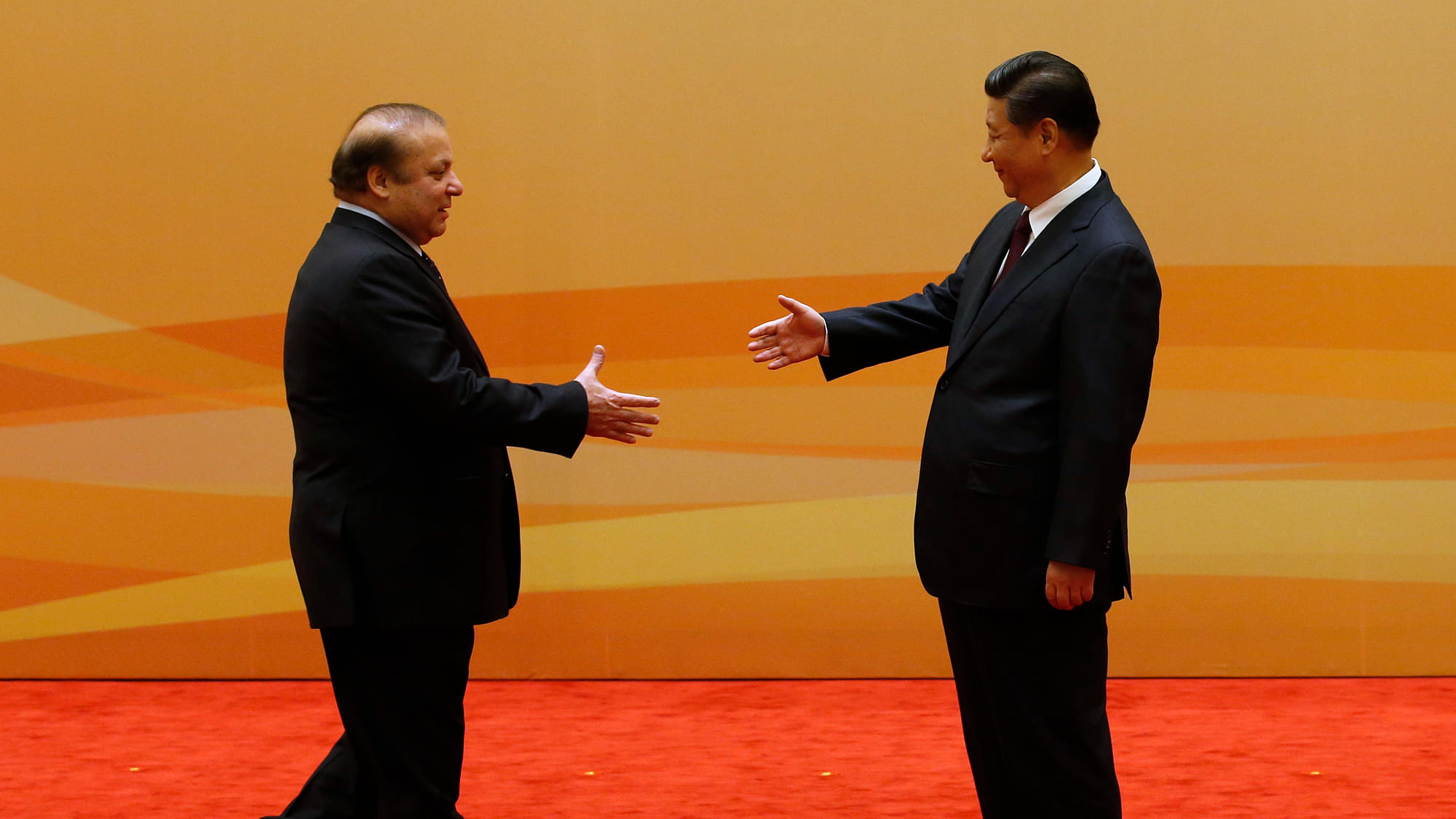 External Affairs Minister Sushma Swaraj was right to raise the issue of the Chinese veto on declaring Jaish-e-Muhammed’s Masood Azhar as a terrorist when she met her Chinese counterpart Wang Yi. But beyond proforma protests, which the Chinese will dismiss skilfully, the time is not ripe for us to do anything about it. China can use Pakistan against us, but we are in no position to escalate the eyeball-to-eyeball confrontation right now.

A report in The Times of India today (19 April) suggests that India may be going a step further to up its displeasure with the Chinese by allowing members of the Washington-based World Uyghur Congress to meet the Dalai Lama. But this is needless needling. It would be all right to play this card if India had already raised its power quotient to a level where the Chinese can’t do much about it, but not when our military and economic defences are barely in shape to deter them.

When it comes up upping the ante with a long-term and determined adversary, the only right time to provoke is when you know he can do damn-all about it. We need to learn from the Chinese on how to do it – though we could learn the same tactic from our own Chanakya-niti. You can provoke only when you have the strength to do it.

Even though it is unlikely that the Chinese will get into a military confrontation with India over our effort to play the Uyghur card when they play the Pakistan/Jaish card, this does not mean we should provoke without thinking of the end-game. Will inviting the Uyghurs to India make China abandon Pakistan or the Jaish? Unlikely. It is a weak card to play.

Provoking without a plan was what got Nehru into trouble on the China border, when he launched his disastrous forward policy by asking Indian soldiers to push forward and extend the unofficial border – all without building a military capability to defend these pickets. This is why when the Chinese were ready to wage war in 1962, we were roundly defeated.

Now consider how the Chinese did it.

The Chinese invaded Tibet in 1950-51, but they did not attack us or up the ante till 1962, when they had built the necessary support infrastructure and overwhelming logistical and manpower advantage. Nehru did neither and lost.

In the Uyghur case, India’s long-term interest is actually the same as China’s. The Uyghurs are Muslims who probably get support from worldwide jihadi groups, but on a low key. They have no chance as of now but the problem could well escalate at some future date if Uyghurs become Islamic militants themselves and join forces with the Chechens, Dagestanis , Afghani and Pakistani jihadis.

This is what we should tell the Chinese about, and not try and play the Uyghur card. We cannot and should not be on the side of Muslim insurgents in any area contiguous to us. Our short term strategy should be to repeatedly tell the Chinese : you can use the Pakistani based jihadis against us today, but at some point Pakistan will be encouraging global jihad, and China is sure to be targeted. This can’t be done if we are hobnobbing with the Uyghurs.

On the other hand, we should up the ante against Pakistan, by playing the Baloch and Sindh independence cards. Against Pakistan, we need have no restraints. Our focus should be on weakening it, so that even China will think twice about propping up a basket-case.

If we want to tell China that two can play the game of backing militants, we will have to do it when we are both militarily and economically strong – and this means 10 years from now, after notching up seven to eight percent average annual growth, not when this growth is not yet sustainable. We must also build the border infrastructure, and raise enough mountain corps and fighter squadrons to take on a two-front war instigated jointly by Pakistan and China – in Kashmir and Arunachal.

The time to go after Pakistan is now, but not China.