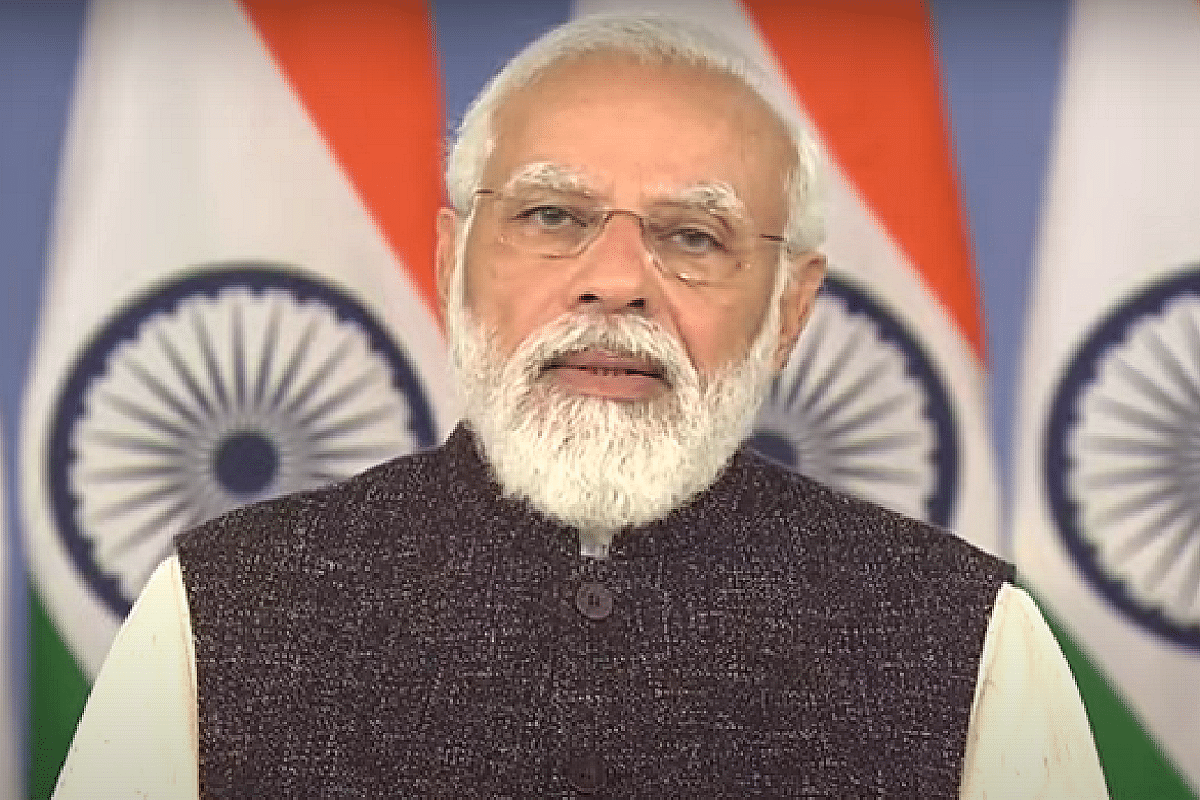 London, Jan 23 (PTI) A new online petition has demanded an independent probe into a 'serious breach' by the BBC in its duties as a public broadcaster in the UK over the controversial documentary series on Prime Minister Narendra Modi.

‘Call for an Independent Investigation into the BBC over Modi documentary’ on Change.Org, which “strongly” condemns the British Broadcasting Corporation (BBC) for failing to meet the “highest standards of editorial impartiality”, has attracted over 2,500 signatures since it went online on Sunday night.

The petition labels ‘India: The Modi Question’, the first part of which aired last week and the second is due to be aired on Tuesday, as a piece of “sinister propaganda journalism that deliberately misinforms its viewers”.

“We strongly condemn the BBC for failing to meet the highest standards of editorial impartiality in its two-part documentary ‘India: The Modi Question’,” it reads.

“We call upon the BBC Board to conduct an independent investigation into this serious breach of its duties as a public service broadcaster and publish the findings in full,” it demands.

The petition also urges the UK’s independent media watchdog – the Office of Communications (OFCOM) – to hold the BBC to account for what it calls “repeated failures to secure content standards which command the trust of license-fee paying audiences” and to discuss necessary corrections and clarifications with the broadcaster.

Under the rationale for the latest move, the organisers of the petition claim the documentary is an “example of agenda driven reporting and institutional bias that now characterises this once globally respected organisation”.

“The timing for airing, some 21 years later, a so-called investigative report that has nothing new in it, but only shoehorns old allegations to fit the producers clearly predetermined conclusions in itself speaks volumes. Inexplicably, it comes at a time when India’s Supreme Court has, after a lengthy investigation and due process, completely absolved Prime Minister Modi from the very same allegations of complicity in the 2002 riots that the BBC now seeks to rake up after more than two decades,” it reads.

Many of the signatories also express similar sentiments, calling it “complete propaganda” and condemning the BBC for carrying out a “malicious agenda”.

“BBC is creating a false narrative against the two-times democratically elected Prime Minister of the largest democracy in the world. Besides PM Modi was exonerated by the Supreme Court of India,” writes Lord Rami Ranger, one of the British Indian signatories who has been very vocal over the issue.

It comes as the Hindu Forum of Britain (HFB) wrote to Deborah Turness, CEO of BBC News, last week to complain against the broadcaster’s “anti-Hindu bias”.

“This preposterous ill-advised production and airing of a Hindu hate piece could well be the ammunition thugs need to go out and target Hindus. Does the BBC not have any responsibility,” its letter questions.

It follows the Indian government’s strong condemnation of the programme as a “propaganda piece” lacking objectivity.

The BBC has defended the series as “rigorously researched according to the highest editorial standards”.