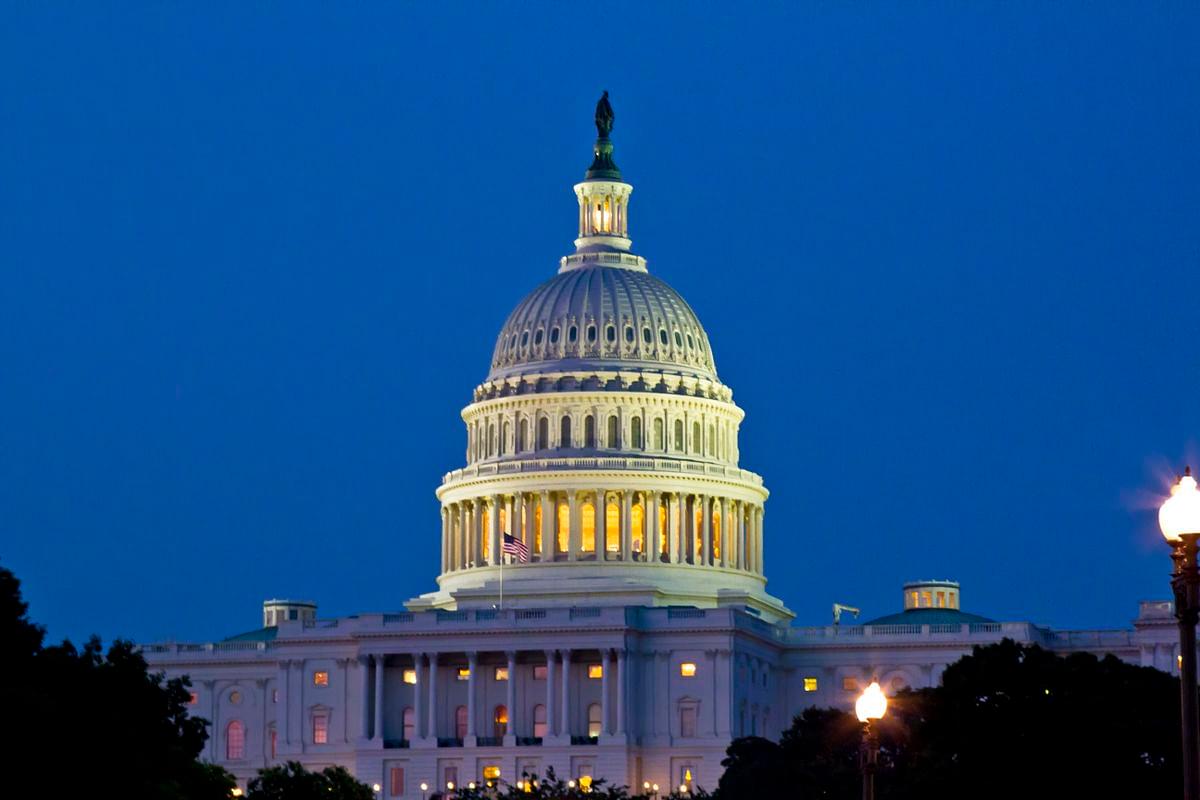 The US government is considering regulating American venture capital and private equity investments in China.

According to reports, the US Congress is working on the details of a bill, which is being colloquially referred to as the 'reverse CFIUS'.

This bill will form the part of a larger domestic semiconductor production bill, known as the CHIPS act, and it might be passed before August.

The bill is the result of a bipartisan effort and it is being led by Bob Casey (D-Pa.) and John Cornyn (R-Texas) at the Senate.

The goal of the bill is to build supply chain guardrails on US chipmakers like Intel, to ensure that they don't use federal subsidies to build new factories in China. Although, the aim of the bill isn't just limited to this.

The bill seeks to do so via a new interagency group called the Committee on National Critical Capabilities (CNCC).

On paper, the bill doesn't exclusively focus on China. The bills talks about a group of "countries of concern," that also includes Russia, Iran, North Korea, Cuba and Venezuela. But, in reality, the threat of China looms the largest, as only China has the capability of competing with US in these critical sectors.

According to reports, "Bob Casey and others kicked off this effort a few years back, in a much broader manner that was viewed as something of a fringe effort. But now the language is narrower and nearing codification."

The bill doesn't advocate a blanket ban on investments. Instead, it advocates 'notification' to ensure that the Federal government has fewer supply chain blind spots.

As per the assessment of analysts, the Committee on National Critical Capabilities will be empowered to block deals it deems problematic. This is a risk that many American firms will be unwilling to tolerate, which might lead to a decline in US venture investments in sectors such as Chinese Pharma startups and Chinese AI.

This bill is the latest sign of great power rivalry between US and China. Previously unpolitical domains, such as capital flows, are now tools of geopolitical competition and rivalry.