US Decides To Send More Weapons To Ukraine 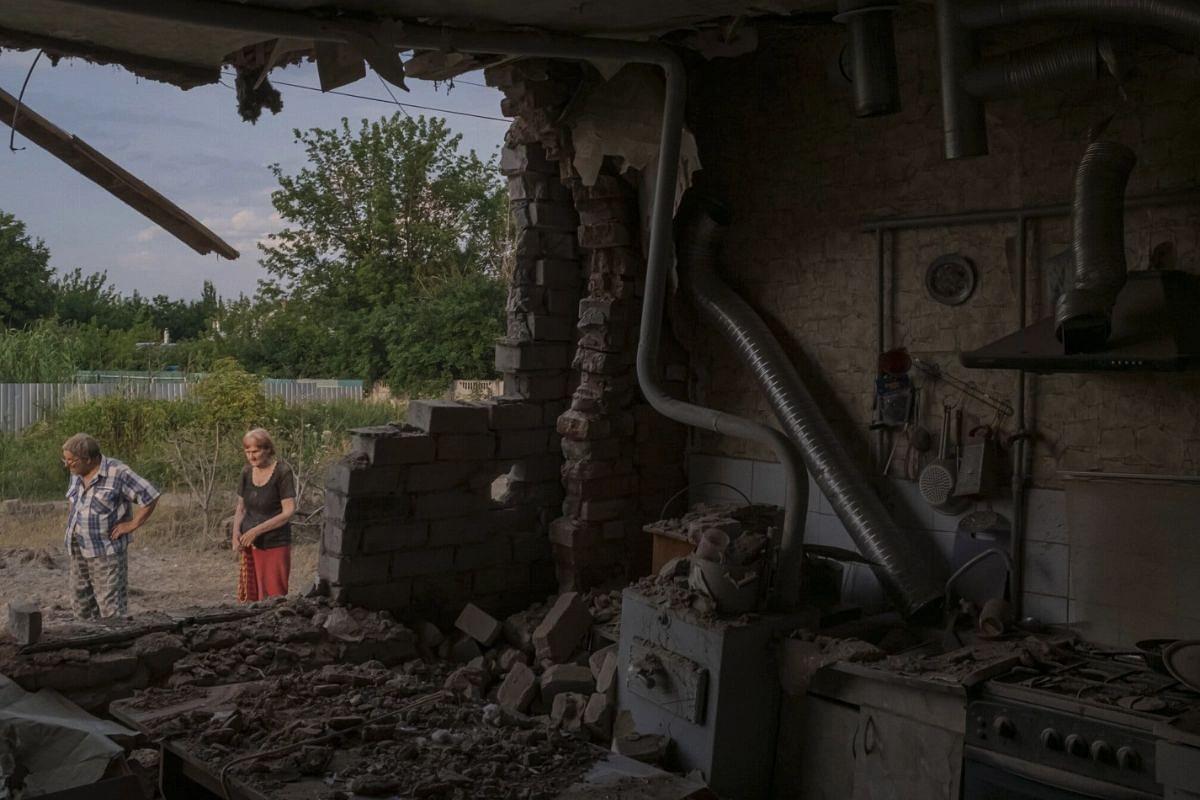 This brings the total military assistance that has been provided to Ukraine since February, to over $7 billion.

This latest shipment includes higher-precision artillery ammunition as well as four advanced High Mobility Artillery Rocket Systems (HIMARS). They will allow the Ukrainian forces to target Russian military stockpiles, which are located behind the frontline.

HIMARS are mobile rocket launchers. When the new armaments reach Ukraine, the total number of HIMARS in possession of Ukraine will be 12.

According to reports, "A senior defence official said the other eight systems are all operational, and that the pace of deliveries was dictated by the rate at which Ukrainian units are being trained to use the systems, which were not previously part of the Ukrainian arsenal."

The US will also provide Ukraine with three tactical vehicles, spare parts for earlier equipment, and some other equipment. The type of artillery ammunition that is being provided to Ukraine has not been disclosed, however, it has been reported that they will allow for more precise targeting.

Ukrainian President Volodymyr Zelensky had previously flagged the important role of HIMARS and other long-range systems. Analysts assess that they will allow Ukraine to change the equation in the eastern Donbas region. Russia is relying on relentless artillery strikes to make gradual gains.

The key to Ukraine's efforts is the pace at which new weaponry and troops are integrated into the fight. Ukraine plans to stem its territorial losses by launching a counteroffensive.

Russia, after succeeding in gaining control of Luhansk, is now focusing on Donetsk. When the G20 meeting of foreign ministers began in Bali, Russia started shelling cities like Bakhmut, Kramatorsk and Sloviansk in Donetsk.