US Warns Putin Of 'Significant Consequences' If Russia Invades Ukraine 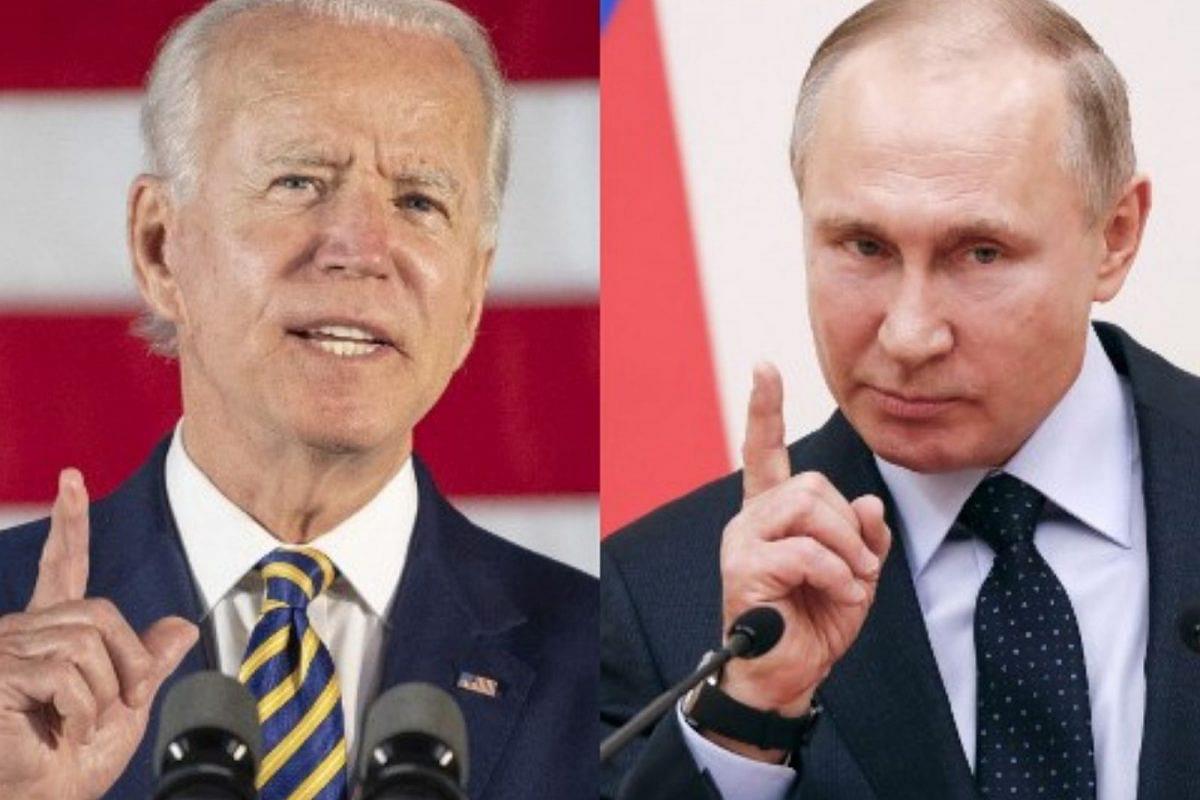 Washington, Feb 24 (PTI) Russian President Vladimir Putin will face “significant consequences” if Moscow invades Ukraine, the White House warned on Wednesday, noting that the series of sanctions announced against it in the last two days are just a beginning.

“To make very clear to President Putin and to our partners around the world that there will be significant consequences beyond what we have already done, should he invade further,” she said.

“There's additional enormous financial institutions, the two largest banks, for example, which were not a part of the announcement we made yesterday (Tuesday).

“There's an additional step we've expressed an openness to, including taking steps that relate to export controls. So, these are assessments we will continue to make internally, and we have a range of tools that we are prepared to -- steps we are prepared to take should he further escalate,” Psaki said.

She said that America’s preference would be that Putin doesn't further invade.

“What we're also assessing is that he has had to adjust, adapt to the strength of the unity of the global community, to what our reaction has been. And he has been forced to need to respond and adapt his own actions. We will see.

“We still very much anticipate and predict that he will invade further. But again, we're also seeing an impact on how he's behaving,” Psaki said.

At the same time, she noted that the US is working on minimising the impact of Russian invasion on the global economy.

“But there is not an impact from the sanctions we've announced on the American public. It really depends in part on what President Putin does in many regards,” she said.

At the Foggy Bottom headquarters of the State Department, its Spokesperson Ned Price told reporters that Russia's invasion of Ukraine is beginning.

“Hours after Russia recognised the so-called Donetsk and Luhansk People's Republics as 'independent,' President Putin authorised Russian troops to enter those regions. He has taken other steps that amount to a direct assault on Ukraine's sovereignty,” he said.

Moscow, Price reiterated, needs to demonstrate that it's serious about diplomacy.

“Russia's actions over the last 48 hours have in fact demonstrated the opposite. If Moscow's approach changes, we remain ready to engage. The United States and our allies and partners remain open to diplomacy. We are eager to engage to avert what would be a brutal and costly conflict. But as we have said, diplomacy cannot succeed unless Russia changes course,” he said.

“We have gone into great detail in terms of what that could look like. Electronic warfare, a fuller scale invasion, an attack on major urban centers including Kyiv, a city of 2.9 million people, horrific human rights abuses. Atrocities, potential war crimes,” Price said in response to a question.

Meanwhile, the Pentagon said that Defence Secretary Lloyd Austin had ordered the additional movement of some US forces that are currently stationed in Europe to continue its support for NATO allies in the defence of the Eastern Flank.

“These forces consist of aviation elements and some ground forces. We'll move within the European area of operations to NATO's northeastern and southeastern Flanks in the coming days. And we expect them to be in place later this week. They include an Infantry Battalion Task Force of approximately 800 personnel. They'll be moving from Italy to the Baltic region. It's a movement of up to eight F-35 Strike Fighters from Germany to several operating locations along the Eastern Flank,” Pentagon Press Secretary John Kirby said.

The additional personnel are being repositioned to reassure NATO Allies, deter any potential aggression against NATO member states, and train with host nation forces and of course they'll report to General Tod Wolters, the Commander of US European Command, Kirby said.

“They're temporary in nature, and they are part of the now 90,000 US troops that are already in Europe that are both there on rotational as well as permanent orders. The US maintains significant numbers of combat capable forces in Europe. Relatedly, the US Army, Europe and Africa will be kicking off Exercise Sabre Strike 22 later this month. The exercise will run through March with approximately 13,000 participants from 13 countries,” Kirby added.