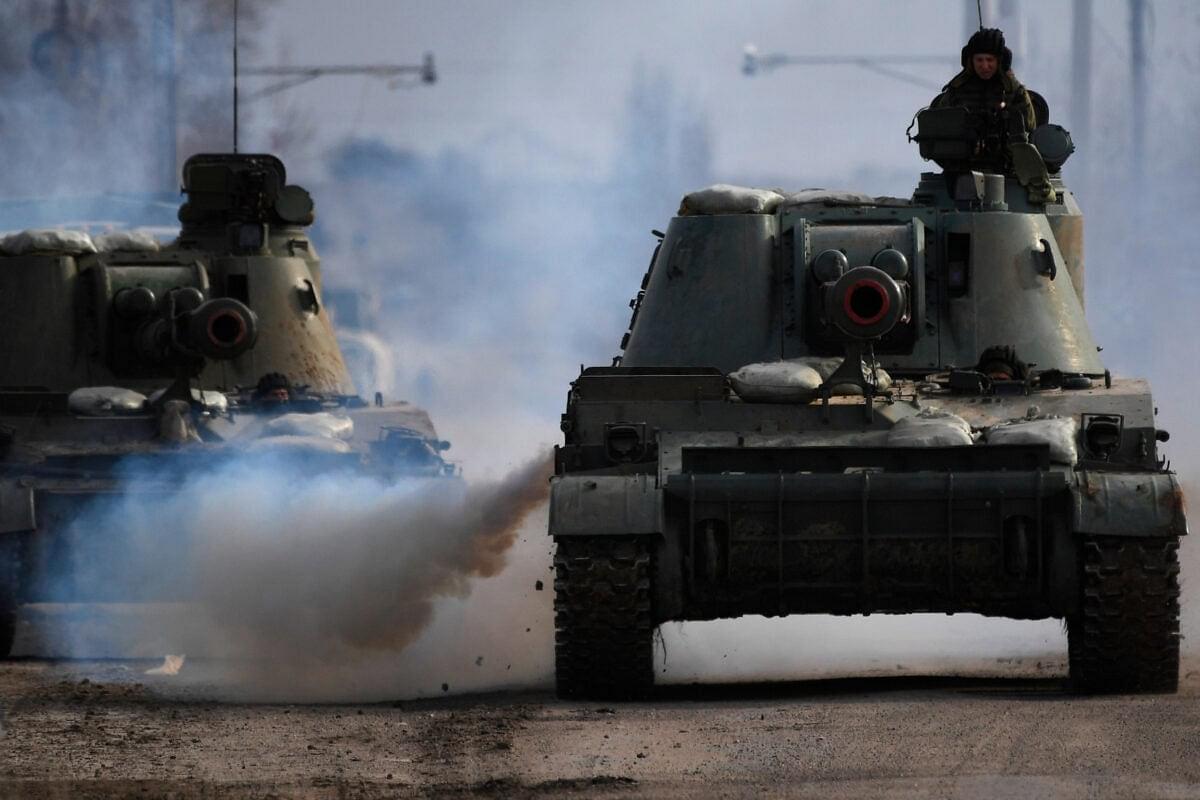 Washington, Mar 17 (PTI) The United States on Wednesday welcomed an International Court of Justice order that asked Russia to immediately suspend its military operations in Ukraine.

Describing it as a significant ruling, State Department Spokesperson Ned Price said that the ICJ 'clearly and unequivocally' ordered Russia to immediately suspend its military operations.

'The Russian Federation shall immediately suspend military operations that it commenced on 24 February on the territory of Ukraine,' presiding judge Joan Donoghue told the International Court of Justice, pending the final decision in the case.

The court order was supported by 13 judges while two voted against it. This includes Vice-President Kirill Gevorgian from Russia and Judge Xue Hanqin from China.

'We welcome the court order and call on the Russian Federation to comply with the order, immediately cease its military operations in Ukraine, and to establish unhindered humanitarian access in Ukraine,' Price said.

In its ruling, the court -- which plays a vital role in peaceful settlement of disputes under the UN Charter -- stressed the need for States to act in conformity with their obligations under international law, including the laws of war, Price said.

'And the Court expressed deep concern about the extreme vulnerability of the civilian population of Ukraine, the numerous civilian deaths and injuries that have resulted from the Kremlin's actions, and the significant material damage, including the destruction of buildings and infrastructure,' he said.

The Court further noted its profound concern with the Russian government's use of force and emphasised the Court's acute awareness of 'the extent of the human tragedy that is taking place in Ukraine as well as the 'continuing loss of life and human suffering'.

The Court also observed that it did not possess any evidence substantiating Russia’s claims that genocide had been committed by Ukraine in the Donbas region, he said.

Ukraine’s contention that the Russian Federation’s allegation of genocide against Ukraine is just “an excuse for Russia’s unlawful aggression” raises doubt that this is a genuine case about genocide,” she wrote in her dissent note.

'It appears that the acts complained of by Ukraine namely Russia’s recognition of the independence of the Luhansk and Donetsk regions of Ukraine and Russia’s military operations in Ukraine cannot be directly addressed by the interpretation and application of the provisions of the Genocide Convention, as the issues they have raised are concerned with the questions of recognition and use of force in international law,' she said.