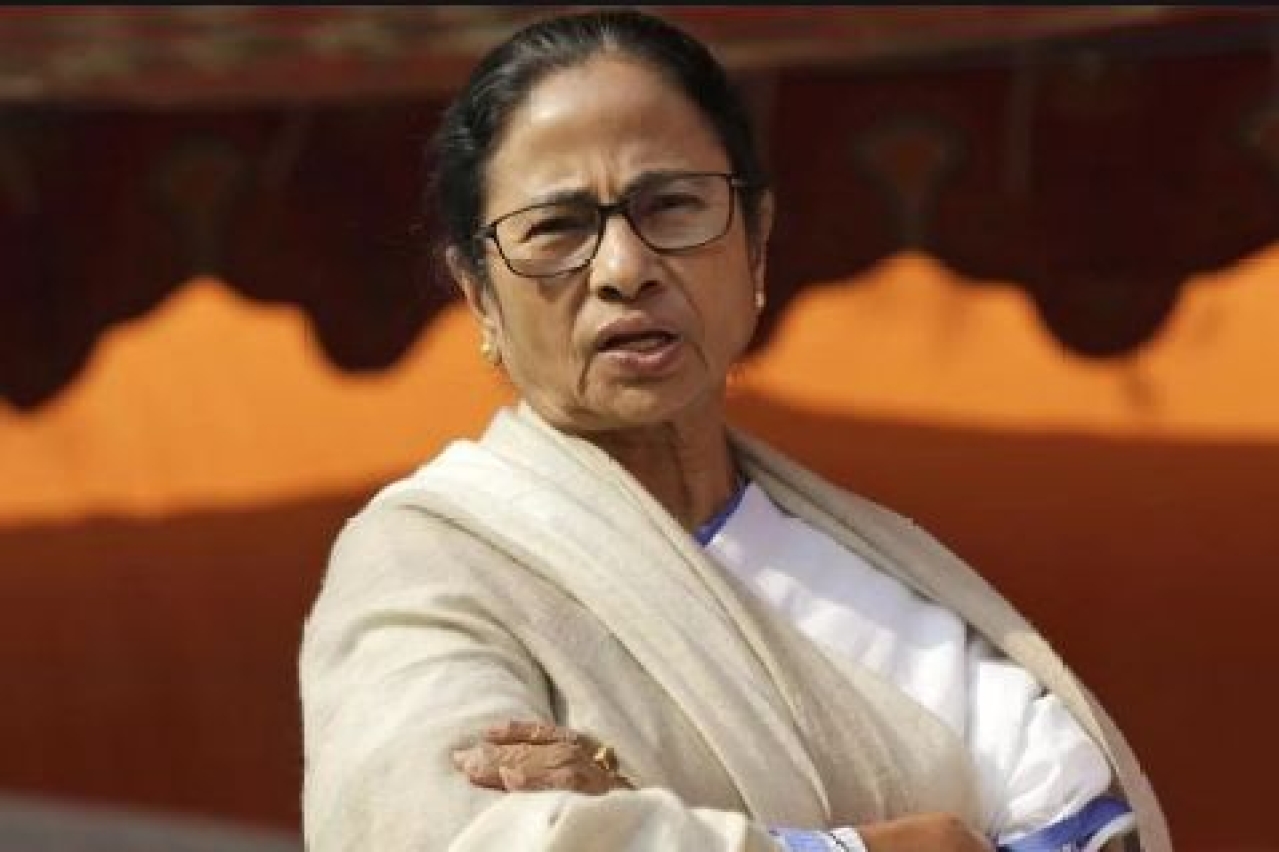 Even as the dust is yet to settle on Assam’s National Register of Citizens (NRC) – with the Bharatiya Janata Party (BJP) itself demanding a recount for fear that many Hindus have been left out – demands have come in from other states, including Haryana and some in the North-East, for an NRC.

The BJP central leadership should silence these voices for they will end up creating another mess – and needless uncertainties. It’s like putting the cart before the horse. Since most of the citizenship doubts relate to illegal immigrants from Bangladesh, the logical place to begin the programme is in Bangladesh. If we do not have a complete list of who is a Bangladeshi citizen, how will we ever know if he is an illegal immigrant in India?

If a nation-wide NRC is to be created, at the very least we need information from Bangladesh on who its citizens are – or were – at a certain point of time. Once this is done, the rest will follow seamlessly.

But will Bangladesh cooperate?

There are two strategies India can try with Bangladesh to get it to help.

One is to offer the Aadhaar unique ID for free to get its citizens to enlist and be certified as citizens. This way, we will know at least some time in the future whether someone is, or was, a citizen of Bangladesh.

The second thing is to offer a guarantee to Bangladesh that the illegals will not be deported or sent back unwillingly. However, Bangaldesh must, in turn, agree to recognise them as its citizens, and share the data with India. They should be allowed to work in India, but periodically go back so that they don’t become permanent residents on this side of the border. Most important, illegal migrants should not become voters in both countries – destabilising both countries, and especially Indian states, with their presence.

With West Bengal Chief Minister Mamata Banerjee opposing an NRC in West Bengal, the only way to get around this political issue is to get Bangladesh to play ball.

In the case of illegal Hindu immigrants from Pakistan and Afghanistan, not only are they easy to identity, but there is also a broad political consensus that they can be given Indian citizenship, given the persecution they have been subjected to. The picture is more mixed in Bangladesh, where Bengali sub-nationalism is at play, preventing India from exercising its right to identify illegal migrants and strike them off voters' lists.

The first step towards a wider NRC is a deal with Bangladesh. The way to checkmate Mamata Banerjee may be to do a deal with Sheikh Hasina.

Jagannathan is Editorial Director, Swarajya. He tweets at @TheJaggi.
Get Swarajya in your inbox everyday. Subscribe here.
Tags:
136 Shares