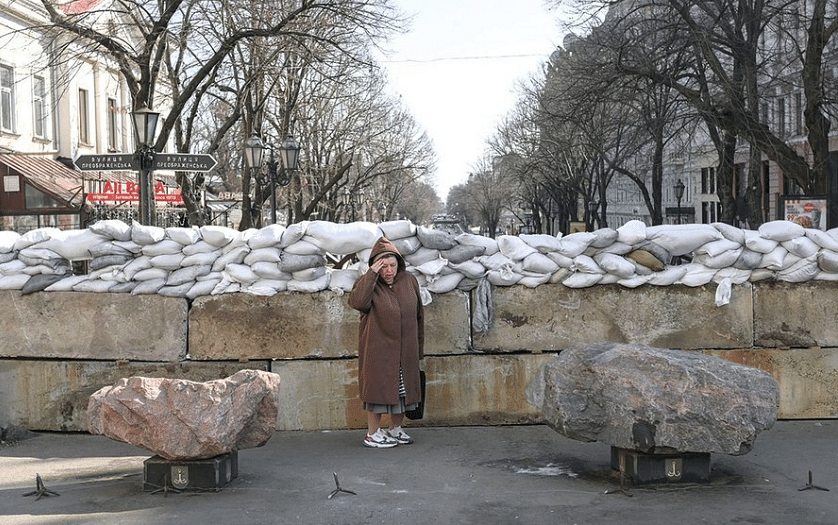 Today US President Biden claimed that said there are “clear signs” that Russia is preparing a 'false flag' attack in Ukraine that would pave the way for its using chemical or biological weapons. However, the fate of the war less depends on this information warfare and more on actual armaments that both belligerents have.

While Russia relies on itself for armaments, Ukraine, for better or worse, is dependent primarily on what US sends in its military aid.

This brings military aid authorised to Ukraine in the past few weeks to over $1 billion. This funding is a part of $13.6 billion aid package to Ukraine that the US Congress passed. This financial assistance is divided into two categories -

Let's shine forth a light on the security assistance. To support Ukraine's war with Russia in Eastern Europe, US will directly transfer the following equipment. We must bear in mind that these are arms transfer that US is publicly acknowledging. The possibility of separate covert arms transfer is not out of the realm of possibility.

As per the White House's fact sheet, the arms that are being transferred under this new package include -

This arms supply from US to Ukraine is likely to continue. Last week President Biden said that, "We're going to give Ukraine the arms to fight and defend themselves through all the difficult days ahead."

He added that, "I want to be honest with you. This could be a long and difficult battle. But the American people will be steadfast in our support for people of Ukraine in the face of Putin's immoral, unethical attacks on civilian populations. We're united in our abhorrence of Putin's depraved onslaught and we're going to continue to have their backs as they fight for freedom, democracy, their very survival".

President Biden is facing pressure from bipartisan members of Congress and Zelensky to send advanced anti-aircraft systems to Ukraine in the absence of a NATO enforced no-fly zone.

This is most likely a reference to Soviet made S-300 anti-aircraft systems.

President Biden acknowledged this request and said that US has "identified and is helping Ukraine acquire longer-range anti-missile systems, and the munitions for those systems."

To know more about how US may go about delivering S-300 system and how it is using Soviet made weapons to arm Ukaine, click here.