What The Retaking Of Aleppo Means 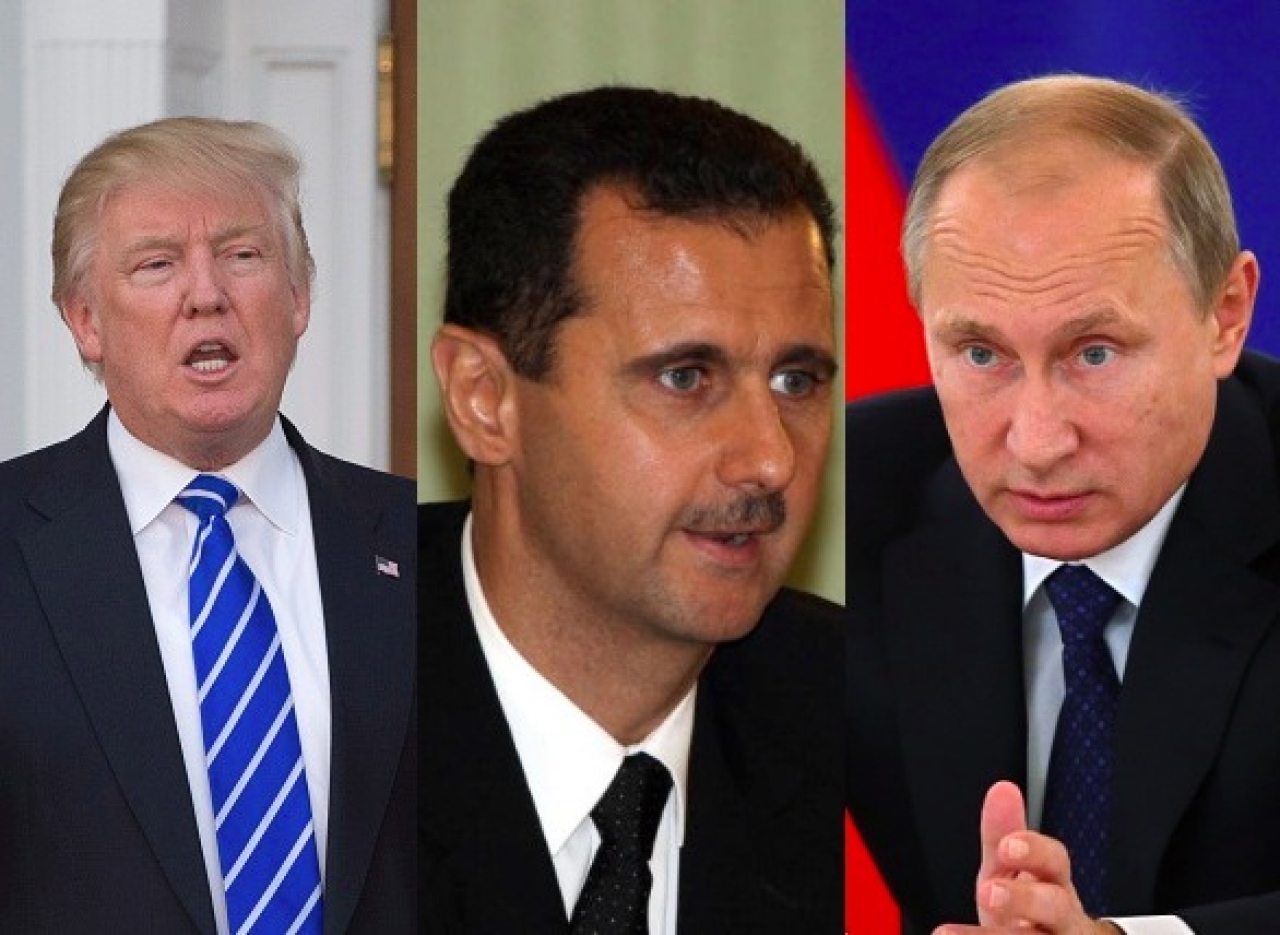 In its recent history, Syria has never been a country that one could hold up as a specific example of anything – except perhaps a stubborn resistance to radical Islam, of any stripe. Hafez Al Assad, the father of the current President Bashar al Assad, was well known for his antipathy towards the Islamists, and his harsh treatment of the Muslim Brotherhood is on record. His son seems to have inherited his streak of stubbornness, as well as his strategic acumen.

After the retaking of Aleppo recently, accomplished with direct Russian help over the past 15 months or so, no one can say that Bashar has not filled his father’s shoes in both respects. Aleppo, an old and run-down city, with a sense of its own historicity and pride, should never have come to the pass that it now finds itself in – basically a site of ruin and rubble, especially the eastern part. But it has, and contrary to what the relentless barrage of reports in the Western mainstream media and their regional allies suggest, this is an historic victory for the good guys in the confusing mess that is now the Syrian theatre of war.

Good guys? Bashar Al Assad and Vladimir Putin? Yes. In the Syrian theatre, these are the good guys. The democracies of Europe and the Obama administration lost the plot completely, after themselves initially plotting to overthrow the regime of Assad. They surrendered the moral high ground long ago in Syria, and did so to the very same groups they were bombing and droning in Afghanistan, Iraq and Libya.

Why did this happen? Why and how did the European states and America meander into this morass? Partly due to misconceived strategies, but also through negligence, confusion about what they wanted to achieve in Syria, a drift into expedience, refugees and migrants streaming into Europe, and finally just fatigue.

It was also a function of the fast-changing geopolitical environment to which no government appears able to respond adequately, in this era of light-speed communications. As it happened, a few locally disruptive events in recent years upended the calculations of 2010-11 rather dramatically: the sinking oil price, the US-Iran deal, the attempted coup and its aftermath in Turkey, the repeated terror attacks in Europe, and the heavy investment in Sunni resurgence by the Gulf Arab states and Ankara.

Still, what does it all mean? The retaking of Aleppo does not imply the end of conflict in Syria. Nor does it mean that the regime of Assad is in the clear. Confrontation will continue. There is a virtually unlimited supply (as far as this war is concerned) of Islamist cannon fodder coming from multiple countries. Material and political support for them will flow in from Saudi Arabia, Qatar, Turkey and other countries. Every effort will be made to ensure that Assad does not emerge as a clear victor, and that Russia is not able to declare its intervention an unqualified success. The result will be a slow-moving quagmire, an ugly stalemate of sorts, and it will slowly seep over the borders into other areas of the Levant. In many ways, it already is.

There’s one wildcard though: Donald Trump. If the US president elect lives up to his campaign promises, and works out a modus vivendi with Putin, there is a distinct possibility that Syria can be restored to some form of normalcy.

The first task will be joint efforts to eliminate the Islamist elements in theatre. Considering the actual capabilities of both parties - i.e. the jihadis on one side and a potential US/Russia combination on the other - this should not be a complicated affair. The difficult part will be the diplomacy involved in getting the Sunni regimes of the Middle East to play ball.

The second will be to get the regime to agree to hold elections, monitored by international observers from a range of countries (not just the usual suspects). Assad will likely agree to this. He may win, considering that he is popular in Syria right now. There are good reasons for that. He has demonstrated his personal courage by staying in the country throughout the war, and has been out in the open often. On the mythical “Arab street”, this is exceedingly important. He has maintained a very strict secular line consistently, which is one of the reasons why the army (majority Sunni) stayed loyal despite inducements, and why he has Christians and other sects fighting on his side.

The Syrian public is well aware of the challenges the regime faced – literally the might of the West and the wealthiest Arab and Sunni states – and it is aware that Assad withstood them all. Finally, he has shown a firmness and independence of thought, as well as a kind of Arab nationalist pride that no Middle Eastern regime in recent memory has.

The third part will then be letting Assad rule, if he wins. Or, if he loses, allowing whatever regime emerges in Syria to run the country, while keeping a benevolent eye on it. This will be the most complicated part. It requires buy-in from the major powers, and commitments of both adherence and non-interference from the local players. Yet it is not impossible. This writer is fairly certain that, if Assad loses, he will step out of the way. In the Arab context, he has already built his legacy, an historic one. But he will not leave Syria, or as one suspects he sees it in his own mind, he “will not run away from Syria”.

So, to continue with the Trump clichés that abound in the worryingly compromised Western media, Donald holds the trump card.

Advertisement
A Cypriot citizen of Indian origin, Jai is based in East Africa and is a keen observer of Eurasian and South Asian developments.
Get Swarajya in your inbox everyday. Subscribe here.
Tags: