What Will Netanyahu Do? 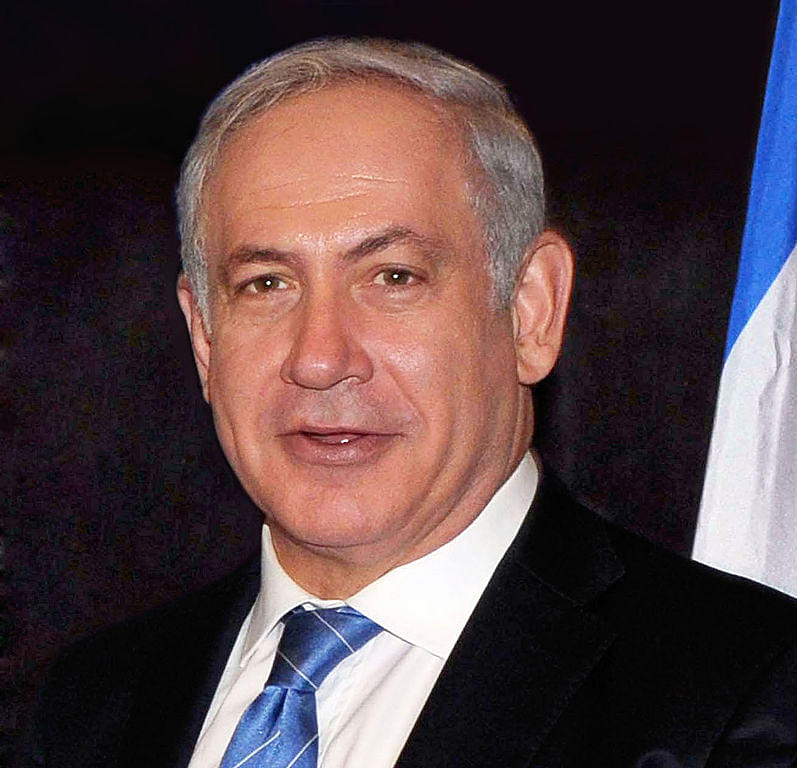 With the American Congress voting for the Iran nuclear deal, Netanyahu’s journey or retreat to pragmatism might turn out to be very, very long.

Israel is indifferent to the US setting the Iran nuclear deal roll. Recently, Obama won the support of Democratic lawmakers and successfully blocked a Republican resolution to scuttle the nuclear deal with Iran. Yet, when Ohad Horsandi, spokesman to Israel’s envoy in New Delhi spoke to me he remained unperturbed. Putting up a brave face, he said, “With every passing day, more and more disturbing details about the deal are emerging. The international community can ignore it only at its peril.”

When I drew his attention to the US being able to tide over domestic opposition to the deal, he shrugged it off with a nonchalance I was not ready for. I expected a blistering response in sync with the rabble raised by Israel’s Prime Minister Benjamin Netanyahu during his address to US Congress.

However, Horsandi appeared so cold as if he had already developed a technology not only to duck a nuclear weapon but also to prevent Iran from going nuclear. On my insistence, he tore into the details of the deal. “Assume, for example, the kinds of violations Iran may commit. The N-deal signed invites penalty only for a major violation by Iran. That too will need more than prescribed 24 hours to see the diplomats from different countries reach the site from where the violation is reported. Will Iran not wipe any trace of a violation before the diplomats arrive to inspect and decide about next course of action?”

He told that the emerging details about the Iran N-deal are so bad that it would create an uproar loud enough to drown the pro-deal voices in the US. Ironically, Obama is not alone to support the deal. Last week, when Obama overcame the much feared ”Jewish lobby,” to eke out a major political victory, several questions were raised at Netanyahu’s wisdom in carrying his opposition into US Congress.

Washington Post columnist and celebrated author David Ignatius wrote, “An unyielding rhetoric always runs a risk of a climb down. He (Netanyahu) tried to divide the Congress. This was always the danger of Netanyahu’s unyielding rhetorical stand against the Iran deal and his politically divisive campaign to block it in Congress: What if he failed? Would the Israeli leader try to rebuild bipartisan relations in Washington, or would he double-down once again, by encouraging Republican presidential candidates to repudiate the deal if elected? We don’t know Netanyahu’s answer yet, but that’s the stark dilemma he faces, after Obama this week pinned down the 34 Senate votes needed to sustain a veto of legislation rejecting the Iran deal.”

Despite Horsandi giving a categorical answer that could be technically correct, Netanyahu’s aides are speaking in a different voice. According to a report by The Post’s William Booth in Jerusalem, they said that Israel “never really believed they could stop the deal in Congress — they only wanted to alert the world how dangerous Iran is.”

Dennis Ross, a former US administration official, added that Netanyahu probably hasn’t decided on the best strategy. Ross claimed that many Israeli military leaders are urging the Prime Minister to begin working on a joint US-Israeli strategy based on the deal’s premise that Iran’s nuclear program will indeed be frozen for 15 years. “How do you take advantage of those 15 years?” Ross asked.

However, Republicans didn’t have any compunctions to reject the bill. Obama’s bitter speech in American University last month must have echoed in the ears of Republicans, none of whom cast a vote in favour of the deal proving Obama right about the deep partisanship in the US Congress.

Forty two of the forty six Democrats in the Senate stood by Obama and the Iran nuclear deal, defeating by two votes the Republican efforts to reject the accord.

New York Senator Chuck Schumer, whose state has a 9.6% Jewish population, had to listen to his constituency pressure from Jewish voters and parted his ways with Obama. So did New Jersey Senator Robert Menendez (5.8% Jewish population). Both are Democrats. This number might have been higher in spite of The White House officials playing it down.

Obama swung into the mission mode reportedly after making pledges to some key pro-Israel Democrats. According to Ignatius, Obama promised Rep. Jerrold Nadler (N.Y.) in an Aug 19 letter that “should Iran seek to dash toward a nuclear weapon,” the military option would “remain available.” He further claims that a letter to Sen. Chris Coons (Del.) reads Obama pledge prohibition of weapons shipments to Iranian-backed groups such as Hezbollah, along with other measures aimed at “countering Iran’s asymmetric threat to the region.”

Such assurances and pledges, coming from the horses’ mouth, would have more substance than many would concede. Robert Satloff, executive director of the pro-Israel Washington Institute for Near East Policy, refuses to call it little more than a show though. “The bottom line is that the administration gave zero,” Satloff said in an interview.

Where does it leave Israel PM? Some say that Netanyahu’s journey or retreat to pragmatism will be very, very long. I think Israel has survived several crises and will survive this too without much ado.