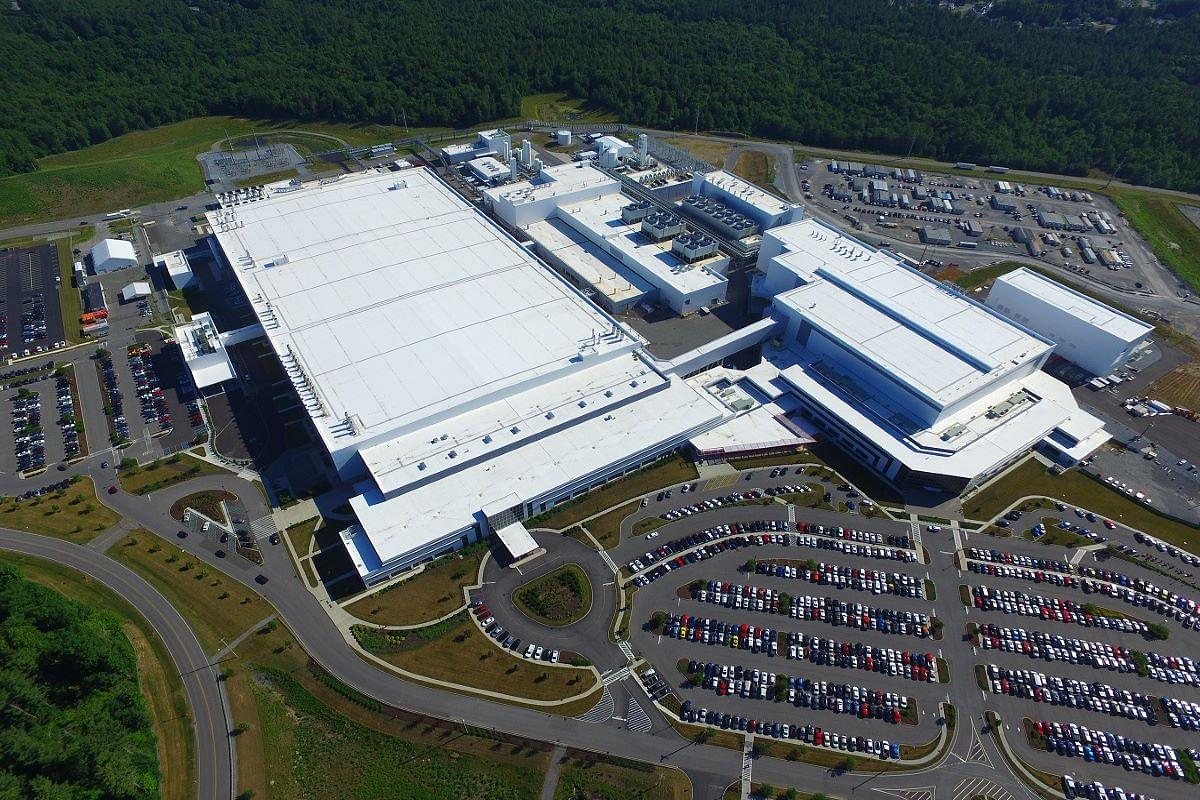 In a prospectus that it filed with Securities and Exchange Commission (SEC) prospectus on Monday (Oct 4), leading semiconductor company GlobalFoundries announced plans to list its shares on the Nasdaq and “continue to have substantial control after this offering.”

The chipmaker is reportedly seeking a $25bn valuation.

In July ,The Wall Street Journal had reported that chip manufacturing behemoth Intel was in talks to buy GlobalFoundries for about $30 billion,

Mubadala, a United Arab Emirates state investment fund, which owns 100% of GlobalFoundries, is known to have been wanting to either list company in NASDAQ for IPO, or sell it off.

GlobalFoundries was formed in 2009 when AMD decided to go fabless and spun off a separate entity with its foundry. A division of Mubadala purchased AMD’s manufacturing operations in Dresden, Germany, AMD, which initially manufactured its own processors, later outsourced its manufacturing, a practice known as going 'fabless'.

GlobalFoundries spent around $23 billion to acquire Chartered semiconductors and also two fabs from IBM in 2015. It later sold one of its fabs acquired from IBM to ON semiconductors.

Though GlobalFoundries no longer makes cutting-edge chips, the less advanced chips it manufactures can meet the surge in demand for electronics like laptops, monitors and game consoles.

In June, GlobalFoundries announced that it will be establishing new plant in Singapore after pulling out from a plant in the Chinese city of Chengdu last year. It will invest US$4 billion in a new factory in the Lion City to help meet global demand for semiconductors.

GlobalFoundries also has an office in Bengaluru from where it supports IT, fab operations, design to mask as well as characterization and modelling.

"Although the supply-demand imbalance is expected to improve over the medium-term, the semiconductor industry will require a significant increase in investment to keep up with demand," GlobalFoundries said in the filing.

The new wave of chip foundry investment is propelling chip manufacturing. The new investments are driven by the accelerating demand for chips across a wide range of markets including communications, computing, healthcare, online services and automotive. Semiconductor manufacturers worldwide are set to commence construction on 19 new high-volume fabs by the end of this year and break ground on another 10 in 2022