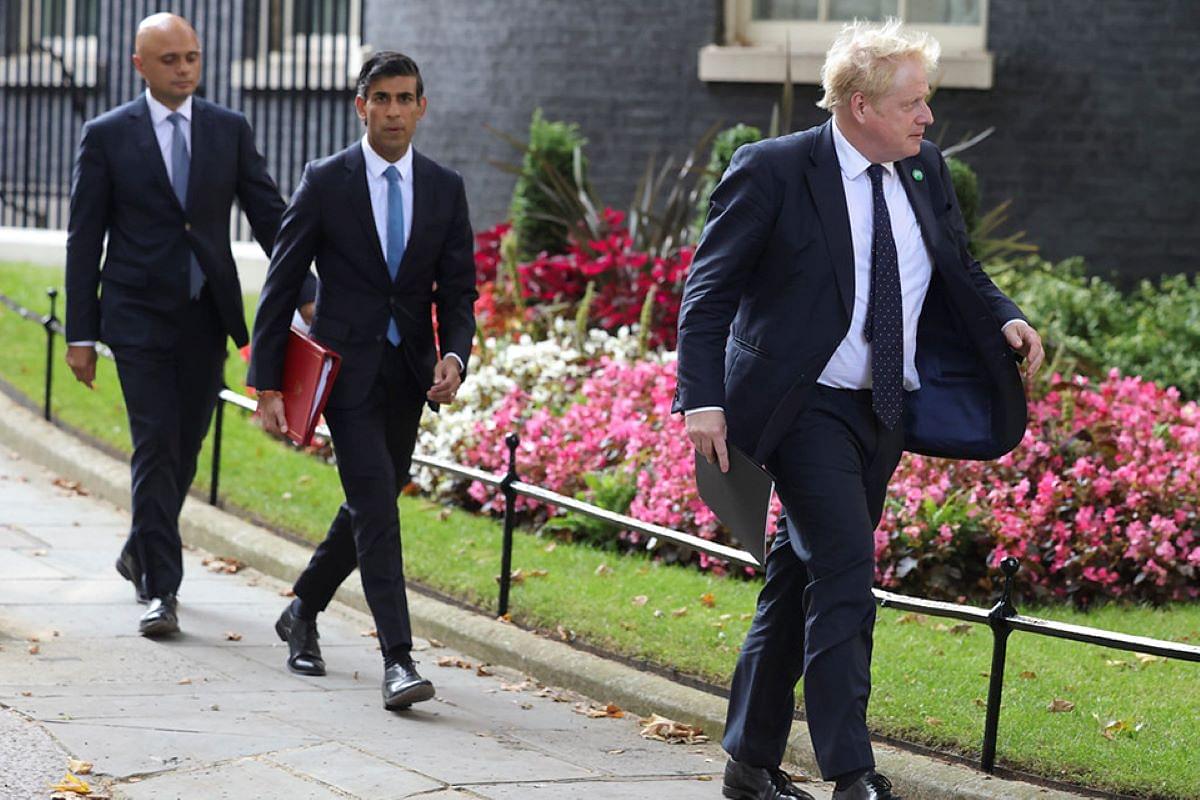 British Prime Minister Boris Johnson on Tuesday (Sep 7) announced a new set of tax levies claiming that it is required to fund country's mounting health and social care costs in the wake of the COVID-19 pandemic.

The new tax proposal is expected to garner £12bn ($17bn, or about 0.5% of GDP) a year for the exchequer. This is in addition to a net tax increase of £25bn unveiled as part of budget presented in March by Chancellor Rishi Sunak, mostly mobilised via higher corporate tax (corporate tax in U.K goes up from 19% to 25% beginning 2023).

The new health and social-care levy of 1.25% on compulsory National Insurance(NI) will apply to both employees’ earnings and employers’ payrolls. It comes in to effect from April 2022. From 2023, it will be treated as a separate tax on earned income from 2023.

Income from share dividends - earned by those who own shares in companies - will also see a 1.25% tax rate increase.

The proposed hike in the NI contributions by taxpayers breaks Johnson's election manifesto pledge not to levy any such taxes when elected in 2019.

The new £12bn levy on top of the £25bn taxes unveiled as part of budget earlier this year will push Britain’s tax burden to the highest level since 1950.

Johnson defended the new tax proposal as the "biggest catch-up programme" for the state-funded National Health Service (NHS) and pointed out that the pandemic had rendered the manifesto pledge impossible.

Johnson said no Conservative government wanted to raise taxes - but he defended the move as "the right, reasonable and fair approach" in light of the pandemic, which saw the government spend upwards of £407bn on support.

Johnson said that the new taxes will help clear the backlog in the NHS created by Covid-19 as it used to fund capacity augmentation in hospitals and creating space for nine million more appointments, scans and operations.

“I’ll be absolutely frank with you – this levy will break our manifesto commitment. But a global pandemic wasn’t in our manifesto either,” Johnson said.

A portion of the money - £5.4bn over the next three years - will also go towards changes to the social care system, with more promised after that. A cap will be introduced on care costs in England from October 2023 of £86,000 over a person's lifetime.