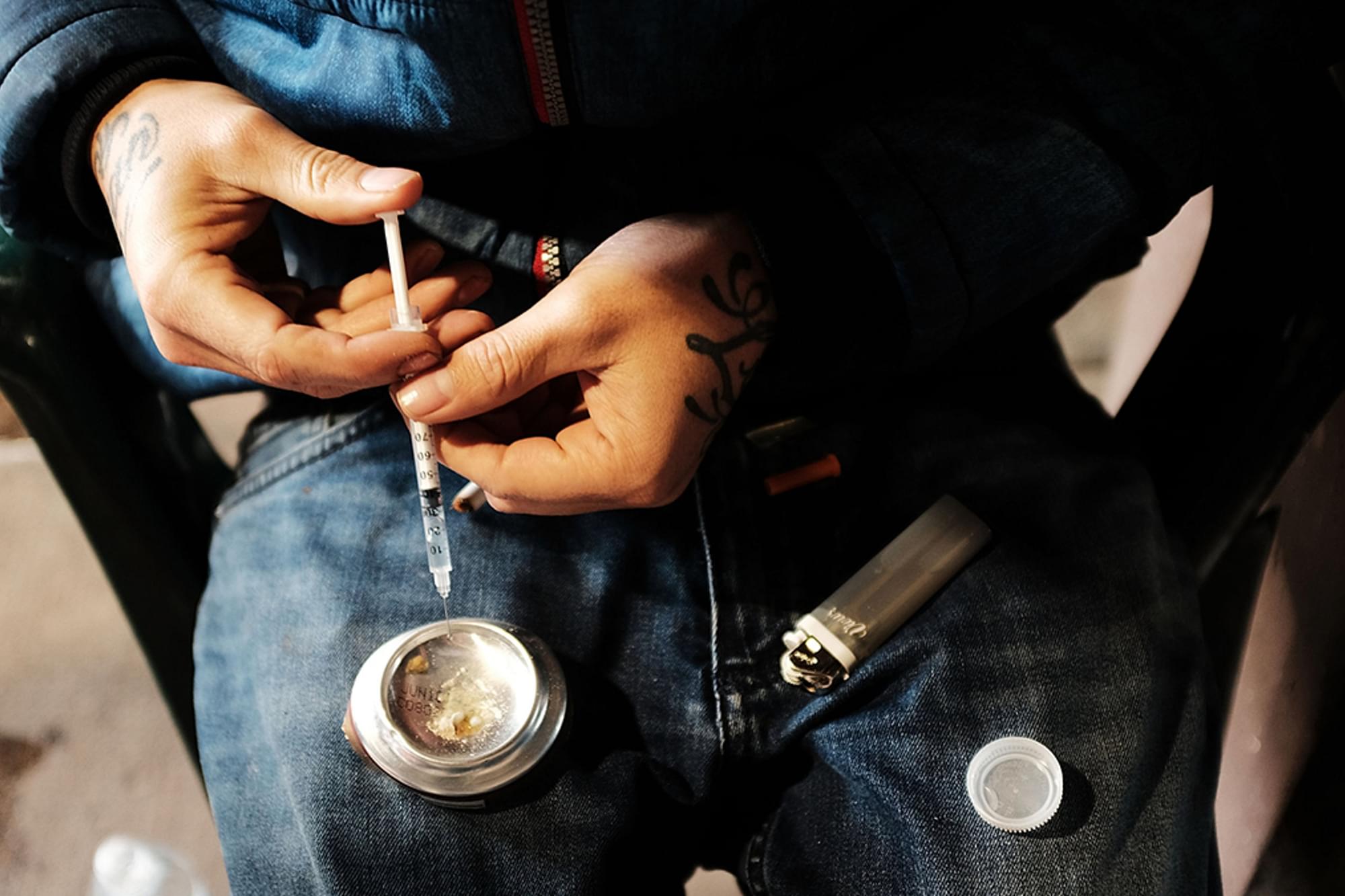 Drug overdose deaths in U.S as soared to a record high in pandemic-hit 2020 according to provisional data released by the Centers for Disease Control and Prevention(CDC). An estimated 93,000 died from drug overdose, representing a 29% increase from the previous year. An estimated 72,151 died of drug overdose in 2019.

Deaths attributable to natural, synthetic, and semi-synthetic opioids, as well as cocaine and psychostimulants all saw increases.

Officials said the increase was driven by the lethal prevalence of fentanyl as well as pandemic-related stressors and problems in accessing needle-exchange programmes, narcotics support groups and other life-saving measures.

The use of fentanyl, a powerful synthetic opioid, has spread across the nation. Fentanyl's properties are similar to morphine — but it's "50 to 100 times more potent". It is also frequently cut into other illegal drugs, including cocaine.

"This is the highest number of overdose deaths ever recorded in a 12-month period, and the largest increase since at least 1999," Dr. Volkow told NPR.

“This has been an incredibly uncertain and stressful time for many people and we are seeing an increase in drug consumption, difficulty in accessing life-saving treatments for substance use disorders, and a tragic rise in overdose deaths,” explained Volkow.

Ten states are predicted to have at least a 40% rise in drug overdose deaths from the previous 12-month span, according to the CDC: Vermont, Kentucky, South Carolina, West Virginia, Louisiana, California, Tennessee, Nebraska, Arkansas and Virginia.