How IPL's Digital Rights Emerged As A Money Spinner For BCCI 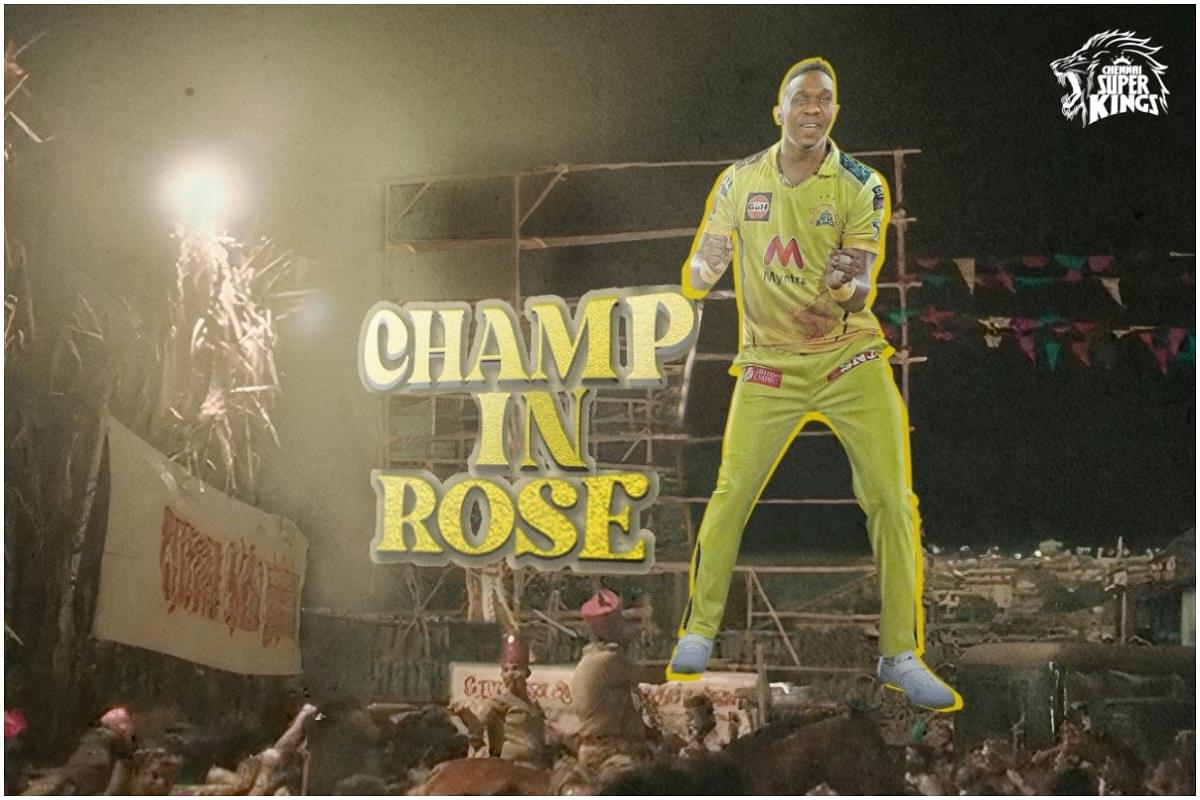 The auction for the Indian Premier League’s media rights for the years 2023 to 2027 is expected to begin in June.

Previously, Sony had held the media rights for IPL by paying around Rs 911 crores each year between 2008 and 2017. Later in 2017, Star paid around Rs 3270 crores per year for the media broadcasting rights between 2018 and 2022. The rights included both TV and digital rights. In total, Star paid around Rs 16,350 crores for these rights. Today, the base price for just India’s digital and TV rights has almost doubled.

In the 2017 auction, the highest bid for digital rights came from Facebook, with a valuation of Rs 3900 crores for five years. Today, the base price for the auction of India’s digital broadcast rights is expected to be at least Rs 12,200 crores. Overall, the prices for digital rights have grown from just Rs 65.5 crore per year to at least Rs 2440 in twelve years. The growth in the price for digital clearly reveals the high expectations advertisers and the BCCI have from the digital space in India.

Given the huge IPL viewership across India, ad spaces are sold at a high premium to normal rates during the IPL, making it an attractive opportunity for advertisers. It is said that rates for the short ad spaces can go up to Rs 15-18 lakh per advertisement.

Star Sports is said to have raked in thousands of crores in advertisement revenue during the 2018 to 2022 period and is expected to make around half a billion during the current edition of IPL. In order to make it worth the advertisers’ money, the number of teams and matches is expected to increase in the current year, and in the future.

In 2022, ten teams are playing matches compared to the eight teams previously, and the number of matches has moved up to 74. Splitting up digital rights by introducing non-exclusive digital rights for 18 matches would help BCCI widen the base of advertisers and increase its revenues.

As a result, competition is expected to intensify as several behemoths are expected to fight for media rights. Reliance and Amazon, who are already battling it out in the retail space, are now expected to clash over the IPL auctions as both companies try to attract viewers to their digital platforms. Star’s Hotstar platform had attracted hordes of viewers during the previous editions of IPL as digital penetration continued increasing rapidly across India, fuelled by cheap data.

Reliance has been focusing on the sports broadcasting space by hiring experienced senior executives to lead the new initiative. Reliance is already quite big in the sports arena in India, with its franchise of Mumbai Indians, ownership of the Indian Super League, Jio streams sporting events and has been a bidder in the previous IPL auctions as well.

In order to finance its media business, Viacom18, Reliance has already begun talks with external investors according to reports. Facebook was one of the largest bidders during the previous auctions, but after its Jio investment in 2020, whether it would take part in the auctions remains to be seen. If reports are to be believed, Apple and Netflix are expected to be participants in the auctions for digital rights as well.

With India being one of the largest and faster-growing markets for content, the stakes are high for advertisers, digital content platforms, and organisers. The bidding is expected to be quite intense as multiple behemoths attempt to win digital rights for the next five years.