Shell Sheds “Royal Dutch” From Its Name, Relocates Headquarter And Tax Base From Netherlands To Britain 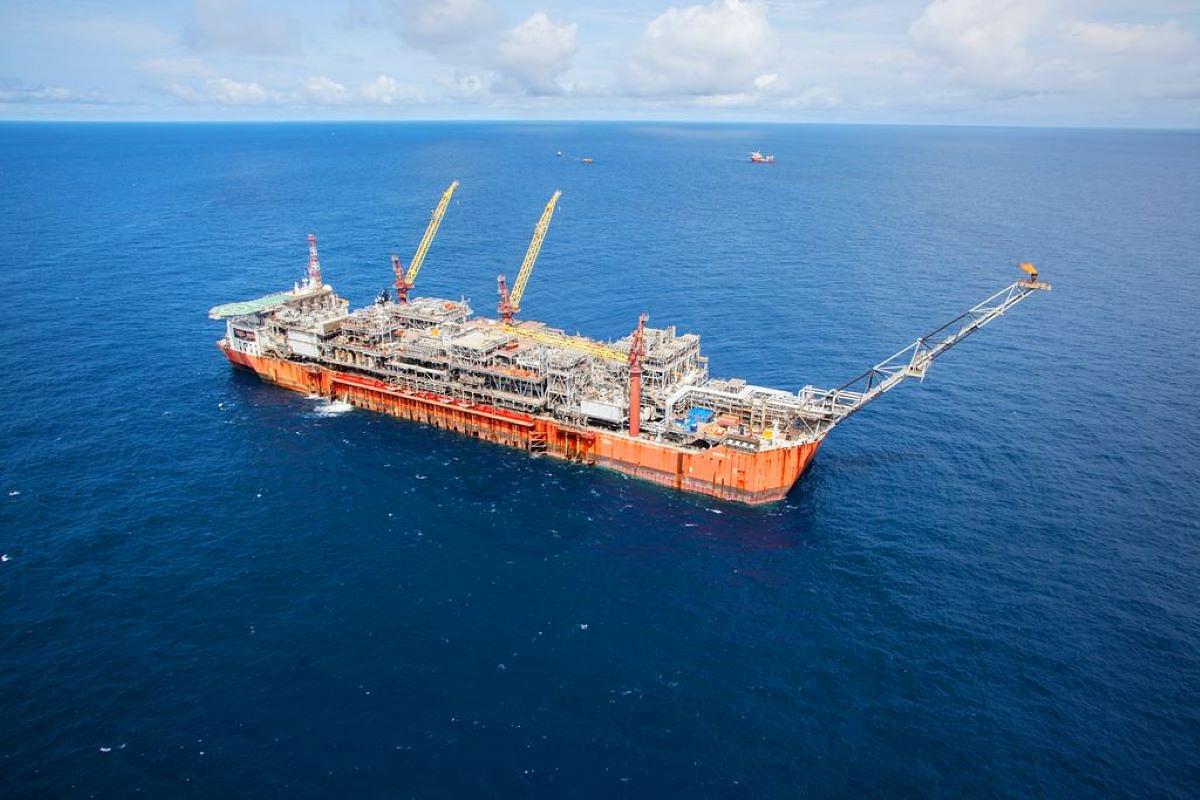 Announcing a major overhaul of its tax and legal structure, Royal Dutch Shell said today (Nov 15) that it would consolidate its dual-listing structure, drop “Royal Dutch” from its name, shift its headquarters from Hague in Netherland to London in United Kingdom.

Shell has been incorporated in the UK with Dutch tax residence and a dual share structure (A and B) since the 2005 unification of Koninklijke Nederlandsche Petroleum Maatschappij and The Shell Transport and Trading Company under a single parent company.

The oil major said that the consolidation of share structure under the tax and legal jurisdictions of a single country (United Kingdom) was aimed at making the company turn more competitive and play a leading role in the energy transition.

"At a time of unprecedented change for the industry, it’s even more important that we have an increased ability to accelerate the transition to a lower-carbon global energy system. A simpler structure will enable Shell to speed up the delivery of its Powering Progress strategy, while creating value for our shareholders, customers and wider society.” the company said.

The company will also rechristen itself as Shell and no longer be called Royal Dutch Shell. Its chief executive Ben van Beurden will relocate to Britain.

"Carrying the Royal designation has been a source of immense pride and honour for Shell for more than 130 years. However, the company anticipates it will no longer meet the conditions for using the designation following the proposed change. Therefore, subject to shareholder approval of the resolution, the Board expects to change the company’s name from Royal Dutch Shell plc to Shell plc." the company said in a written notice.

Under pressure to de-carbonise its operations

The proposals, which is set to be put to a shareholder vote next month, comes at a time when Shell is under pressure from activists, consumers, regulators, investors, pension funds and courts across the world to de-carbonise its operations.

The Anglo-Dutch company has been torn between green activists who claim that it does not go far enough on decarbonisation roadmap and from a group of investors who say Shell’s strategy lacks the focus of American oil supergiants, who remain centred on oil and gas.

Earlier last month, Third Point, an activist hedge fund that has build a $750m stake in Royal Dutch Shell, urged the oil behemoth to split into multiple companies to increase its performance and market value,

Daniel Loeb, Third Point’s chief executive officer, described Shell’s current strategy as “incoherent” and called for breaking it in to multiple companies: including one focussed on green energy and another “legacy” arm focussed on oil and gas business.

Last month one of the world’s largest pension funds ABP, based in the Netherlands, said it would sell its positions in fossil fuels companies , including Shell, by 202

In May this year, a court in Netherlands ruled that Shell must reduce its emissions. By 2030, Shell must cut its CO2 emissions by 45% compared to 2019 levels, the civil court ordered.

The court order was in response to a petition filed in 2019 by environmental group Friends of the Earth (FoE), alongside six other bodies and more than 17,000 Dutch citizens.

Shell had earlier won approval from the company shareholders to create a carbon-neutral business by 2050.

Despite the company divesting close to $5 billion worth of refineries and hydrocarbon assets in the current year and committing to spend 25% of its budget on renewable energy and low-carbon technologies by 2025, the oil major continues to face criticism from the green activists.

Netherlands says it is disappointed by Shell's decision

“Shell informed the cabinet about this intention yesterday,” Dutch Minister for Economic Affairs and Climate Policy Stef Blok said. “We are unpleasantly surprised by this news. The government deeply regrets that Shell wants to move its head office to the United Kingdom.”

The UK business secretary, Kwasi Kwarteng, said that the company’s overhaul was “a clear vote of confidence in the British economy as we work to strengthen competitiveness, attract investment and create jobs”.