How Swarajya Covers Tamil Nadu - Another Reason To Support Us 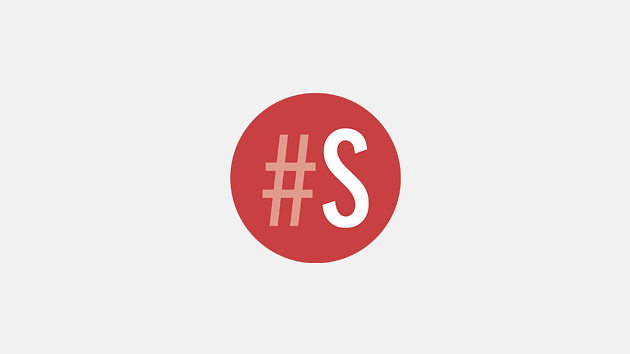 When riots broke out in Tuticorin in Tamil Nadu over a factory the police had to resort to firing at protesters. The very next day many radical elements in Tamil Nadu took to social media to seek revenge.

They flooded Facebook and WhatsApp with the weirdest kind of memes. For example, one meme suggested that only Tamils are 'shot' whereas Jat protesters were not. This despite the fact that dozens of Jat agitation protesters had been killed.

There are even memes supporting Kashmiri separatists. They demand that the Indian Army withdraw from the valley.

Meme factories operating 24x7 published an enormous amounts of such memes inciting passions across the state. The government even resorted to shutting down the internet in three districts to bring the situation under control.

Only Swarajya came out with a strong piece highlighting the dangers of these meme-factories being run by urban naxals.

Only Swarajya has profiled and featured Maridhas, perhaps the only video blogger in Tamil Nadu who is fighting fringe elements and their vicious anti-Indian propaganda.

Only Swarajya highlighted how radical far-left politicians - and even mainstream actors, were whipping up emotions against NEET and the union government with lies, more lies and sheer lies.

Swarajya has always shown the willingness to go against the mainstream media opinion, against a culture of needless anti-Indian rhetoric and against common-sense economics in Tamil Nadu.

If you like what we do and want us to do more please support us by buying a subscription.

It will cost you Rs 100/month. You get a monthly print issue delivered home for 12 months and full digital access.