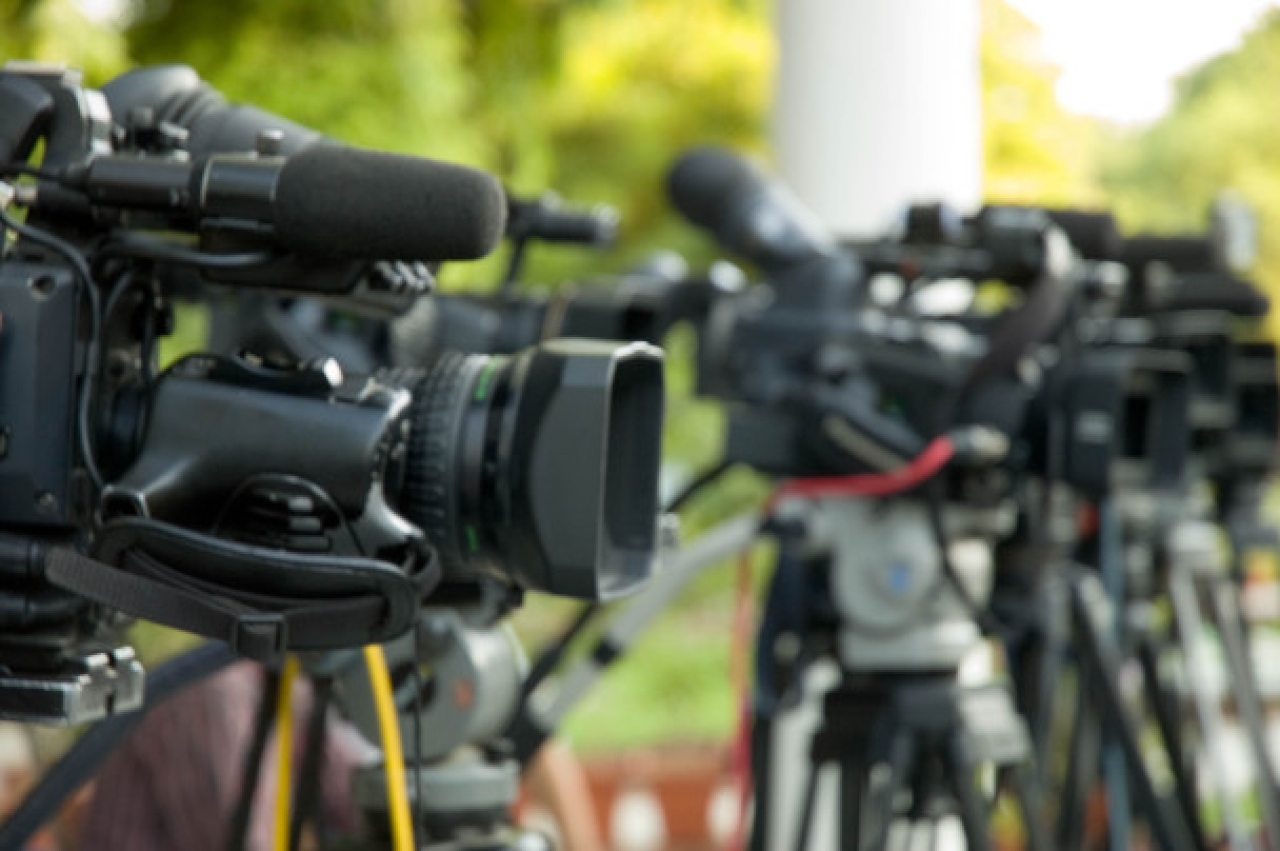 For the second time, India has shown that India, and not impositions, matters.

Your verdict on our election verdict of 2019 has been a big talking point in some cocktail circuits of our country, India. Outside these circuits, in the real India, no one really cares for what you may or may not have written. I too, as an ordinary citizen, would not normally have bothered. However, in our nation, unfortunately, the cocktail circuits instead of the real India or Bharat, as we call it, exercise a stranglehold over policy making.

And these circuits do unnecessarily bother about what you write. Hence, in the interest of providing a counterpoint to your stories, for the benefit of our policy breakers - oops – makers, I write this open letter.

I shall try to make the point with the help of a short story, The Old Man and his Goat, which is quite popular in our country and also very relevant to the present context.

An old man was once walking home with a goat on his shoulders. Three crooks saw this man, wanted the goat for themselves and devised a plan to defraud him of the goat. The first crook, while casually walking past the old man, suddenly started laughing at him. “Oh, old fool! Why are you carrying a donkey on your shoulders?” he said. The old man was a little amused at this but ignored the man and continued to walk. A little while later, the second crook repeated the act and laughed out loudly at the old man for carrying “a dead calf on his shoulders.” This time, the old man was a little worried. He took the goat down to check if it had changed to a donkey or to a dead calf. Not finding anything wrong with it, he put it back on his shoulders and continued to walk. But now, he was a worried man with all kinds of doubts and suspicions in his mind. In a little while, the third crook appeared. He too started laughing hysterically at the old man asking him why he was carrying “a dog on his shoulders!” The old man was now at his wits end. “Three wise-looking men cannot be wrong! There ought to be something wrong with this goat,” he thought. He wondered if he was carrying a goblin that continuously changed shapes! Finally, the monster of suspicion got the better of him. He lost all confidence in his own judgment and not wanting to take any risk, threw the goat down and ran home in terror.

You would, hopefully, have got the context of the story right. However, looking at the level of intelligence and sense of judgment on display in your stories, it is perhaps prudent that I explicitly state it for your proper understanding. You may substitute the old man with the Indian voter, the goat with who you completely misrepresent in your stories and the crooks with the great ‘Intellectuals’ and celebrity ‘journalists’ of India who keep feeding you with garbage, which you then reproduce on your pages.

The message too, I assume, is clear from the above that - the people of Bharat, are wise enough to understand what/who they are carrying over their shoulders and that they are not going to fall into the trap of the crooks this time. They do not need any help whatsoever, from anyone whosoever to tell them what is in their interest.

You live in far-away lands, from where you have absolutely no chance of seeing and experiencing the Indian government as any ordinary Indian can. You can at best rely only on third-party information, that too from a section of elite who have repeatedly been exposed as ignorant and incapable of gauging the sense and sensibilities of Bharat. Yet, you seem to show the temerity to question the collective wisdom and judgment of around 250 million Indians (which is nearly four times the population of the UK), who have voted for the incumbent government.

In 70 years as an independent nation, millions of Indians got a concrete house, a bank account, health insurance of half a million rupees, electricity, a gas cylinder, and nearly 280 million people got a toilet for the first time - all without any discrimination of any kind. Yet, your learned publications term the person who made all of this possible as “The Divider-in-Chief” and scoff at the people for voting him in.

Try as hard as all the crooks of the world may, they will not be able to get the goat off the shoulders of the wise Indian voter. This isn’t the old India where one could loot 45 Trillion Dollars from it while arguing that it was for the benefit of India itself! You may be surprised, or perhaps not, that the great souls who still buy the stories about looting India for India’s good, are most likely to be from the same set of ‘intellectuals’ who are the sources of your rubbish on India.

You may note that these very ‘intellectuals’ have been trying vigorously and viciously for nearly seven years now to convince the Indian voter that the goat is, in fact, the most ferocious monster that may have ever walked on this planet earth. The stalwarts amongst them have been trying for more than 17 years now. Many of them have made their entire careers from ‘goat-bashing’ alone and many more have evolved ‘goat-bashing into their full-time profession. Yet, the bond between the wise Indian voter and the goat is so deep that it only keeps getting stronger and stronger.

I could have gone into the specifics of each of your baseless charges as well, most, if not all of which have been already debunked with credible data and proof. But I’d rather not, for this is a matter of the Indians, for the Indians and one which has already been decided by the Indians in the just concluded elections.

Hence, I shall delve no further and conclude this letter with best wishes for you and your people so that you all May Trump your own crooks and protect your own goat.

An ordinary citizen of India